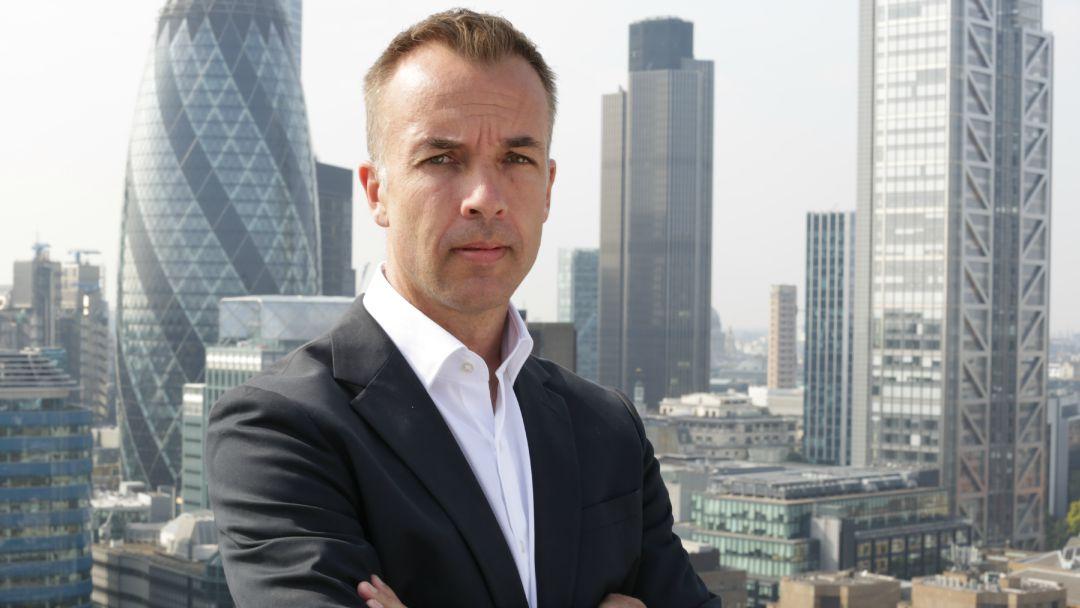 The Super-Rich and Us

The rich get richer and the poor get poorer. Never before has money been so polarized in Britain: the richest 85 people now own more than the assets of half of the world's population. The country has more billionaires per capita than any other country, and is also the most unequal nation in Europe. But the idea that the super-rich exist in a bubble is illusory. Their ballooning wealth comes directly at the expense of others, transforming the very fabric of Britain. In this two-part series, Jacques Peretti investigates the seemingly irresistible rise of the super-rich and examines how they are up-ending the lives and certainties of everyone else through four key mechanisms: property, tax, money and work.

Sorry, there are no videos associated with this program at this time.
sfy39587stp16