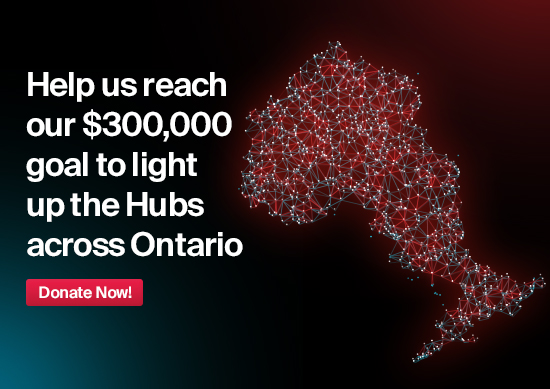 Journalism "provide(s) citizens with the information they need to make the best possible decisions about their lives, their communities, their societies and their governments. An informed public is central to a good public policy and a well-functioning democracy"

Diverse voices and varied perspectives challenge us to see the world through a different lens, and create a more inclusive and engaged society. But, as local media shrinks, so does community and regional perspective. Without intervention, there is a legitimate fear that Ontarians will lose touch with who they are in relation to their communities, their nation, and the world. Now more than ever, we need journalism with integrity; journalism that empowers us and connects communities to something greater than themselves.

Support Journalism for All

On September 6, 2017, we were thrilled to officially launch Ontario Hubs, a new project designed to explore local issues and increase Ontarians' engagement in the public conversations that matter to them. Ontario Hubs have expanded TVO's unique current affairs model through journalism hubs that provide in-depth analysis and inclusive debate, and result in more engaged citizenship.

The hubs are staffed by four full-time TVO journalists embedded in regions across the province. Two new hubs were added in January 2018: the Northeastern Hub in Sudbury and the Eastern Hub in Kingston have now joined the Northwestern Hub in Thunder Bay and the Southwestern Hub in London. We hope to expand Ontario Hubs to include additional communities in the future. 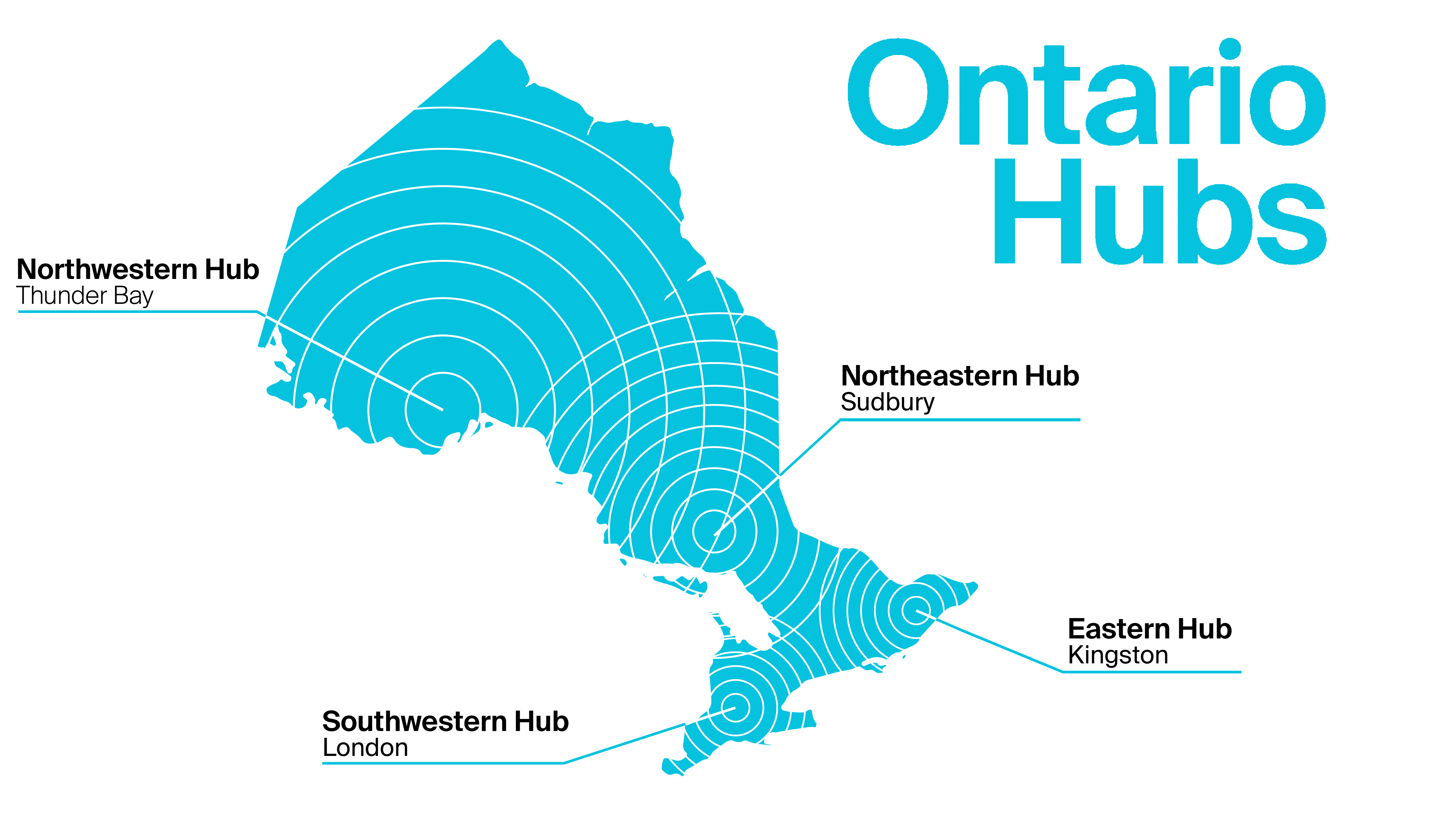 By giving voice to underrepresented regions of Ontario, the Hubs are helping knit together the far-flung corners of this immense province.

Through the Ontario Hubs project, TVO is partnering with colleges and universities across Ontario, creating internship programs to help develop the next generation of aspiring journalists. These will kick off in 2018. The partnerships are also providing studio and office space for the editors of each of the Ontario Hubs.

Ontario Hubs are creating a provincial dialogue, celebrating our differences, and bringing Ontarians together as a more informed public.

How You Can Help

Ontario Hubs have been made possible thanks to one of the largest philanthropic gifts to journalism in Canadian history: a generous and transformative $2 million donation from Goldie Feldman and the Barry and Laurie Green Family Charitable Trust.

But its success depends on further support from generous donors like you.

Of the $2 million pledged already, $500,000 is contingent on TVO receiving matched support from donors who believe in the power and importance of this project.

This is where you come in.

By supporting Ontario Hubs, you're building an Ontario where people of all communities ' cities, regional centres, First Nations, and small towns ' will be better informed, represented, and politically engaged. Your gift will be matched up to $500,000, doubling its impact.

We depend on you to continue creating these life-changing learning opportunities. Please donate today.