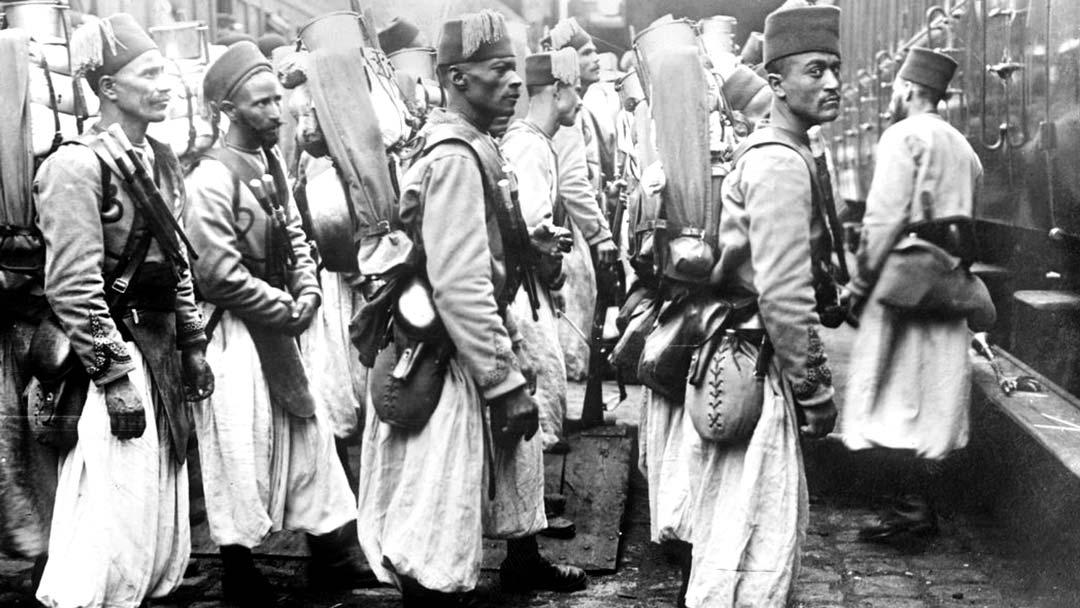 This thought-provoking series goes back to the battlefields of the First World War to transform our image and understanding of the conflict in terms of the people who fought and died in the Great War. Every major battle of World War One was fought by multi-racial allied armies; over a million non-white soldiers died in the conflict. Yet from the moment the guns fell silent their part in the "Great War for Civilisation" was marginalised and then forgotten