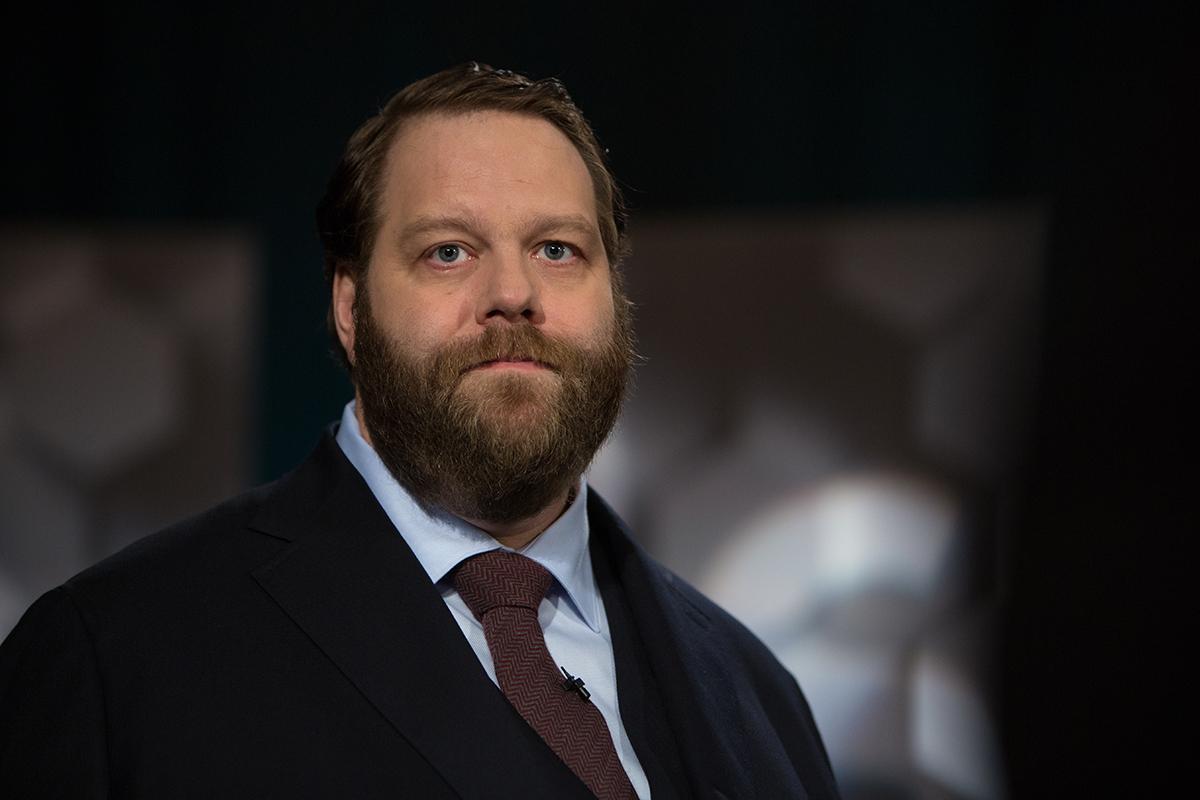 In this drama series, Iceland's newly elected Prime Minister Benedikt Ríkardsson takes a radical approach to politics. What the nation does not know is their new PM suffers from an underlying bipolar disorder. As his condition worsens, the Prime Minister's team is forced to endanger both the stability of the government and their private lives; some hide the illness while others abuse it.