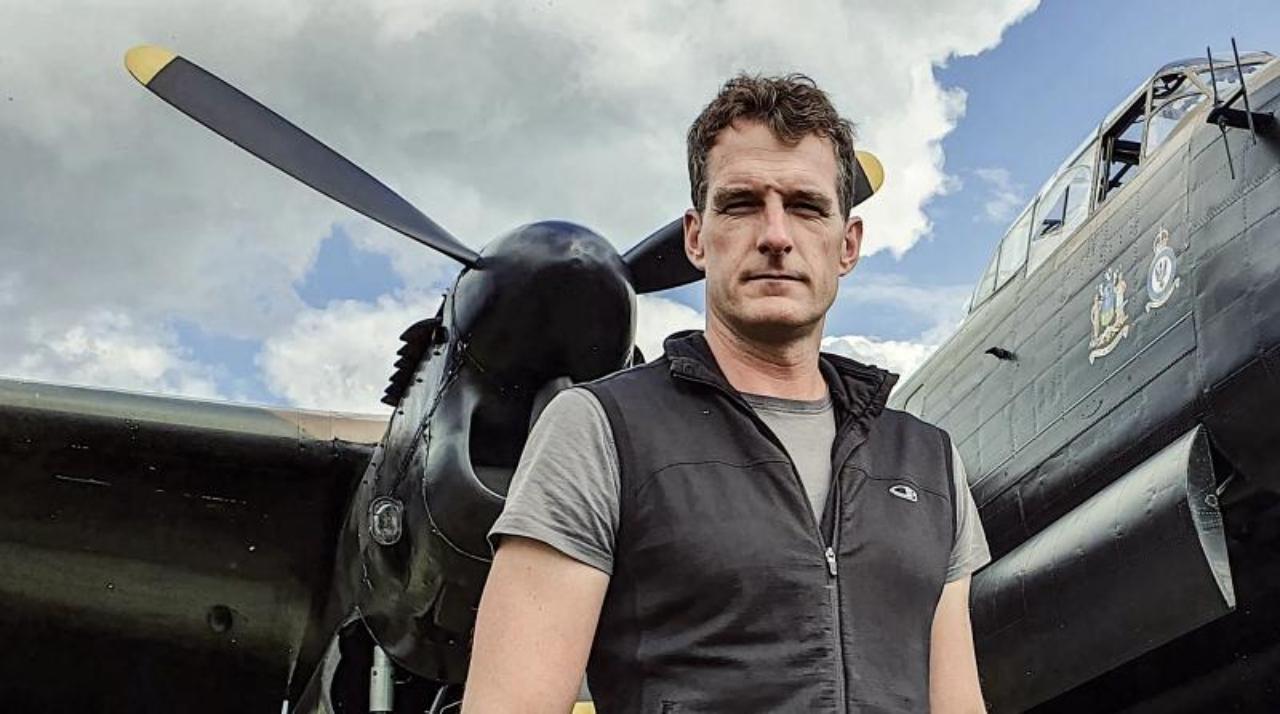 Historian Dan Snow relives the nail-biting countdown to the most daring and ingenious bombing raids in history. In 1943 a crack team of 133 airmen were missioned to destroy the great dams of Germany using a revolutionary new bouncing bomb. If successful they'll deal a hammer blow to the Nazi war effort.

The Dambusters - Episode 3
Air Date: November 06, 2021 - 45:12
The raid on Germany's dams gets off to a rocky start. Maltby and his crew finally release their bomb and breach the dam with devastating effect.

The Dambusters - Episode 2
Air Date: November 06, 2021 - 44:53
Dan Snow relives the most daring of wartime bombing raids. To get his revolutionary new bouncing bomb to work, Barnes Wallis has to create an entirely new aiming device.