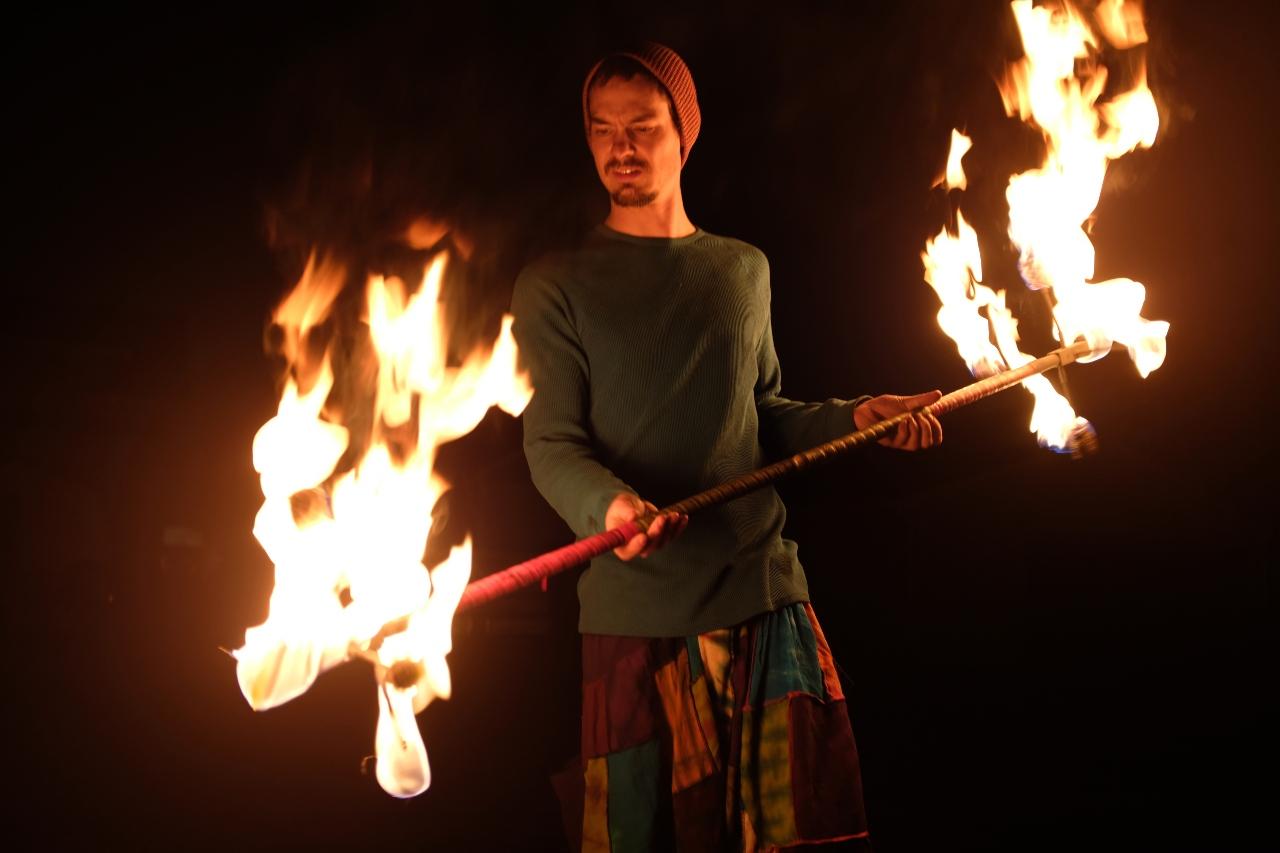 In a sleepy North Dakota town, where the crime rate is so low people often don't lock their front doors, 20-year-old college student Andrew Sadek mysteriously disappears in May 2014 and is found dead almost two months later. What Andrew's friends and family didn't know was that in the months before his death, he had been coerced into becoming an informant for an aggressive police task force that had been secretly operating for years.