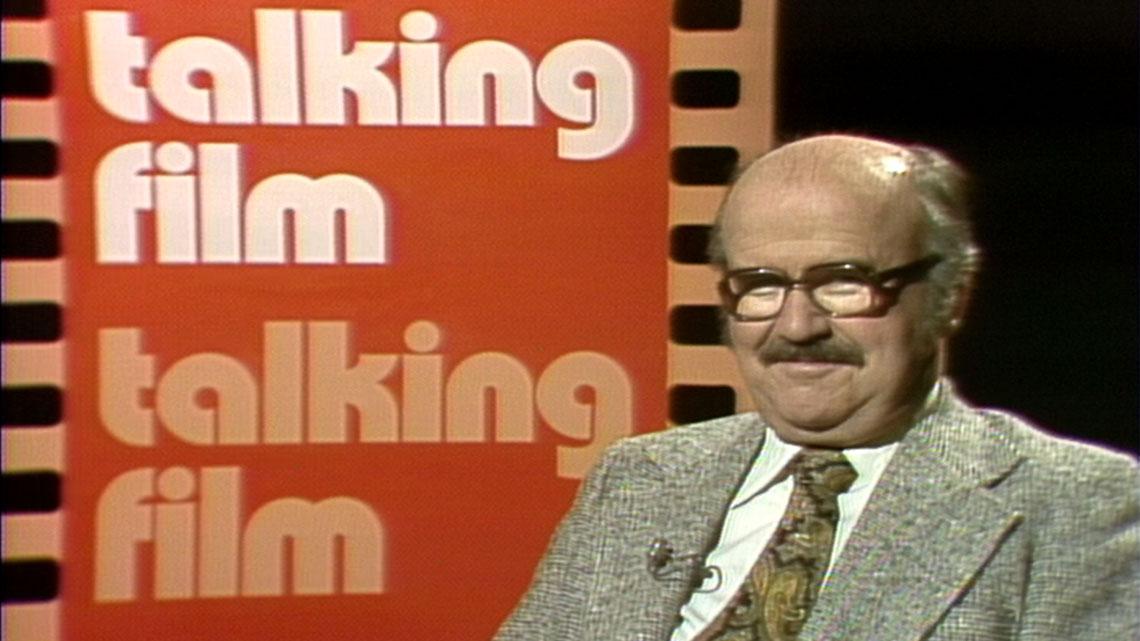 Movie expert Elwy Yost interviews industry people on both sides of the camera, encouraging them to talk about themselves, the state of their art, and its history. The series features many famous film personalities who, along with producers, directors, designers, screenwriters, and critics, offer candid insights into the making of motion pictures. "Talking Film" is an adaptation of Yost's interviews on his "Saturday Night at the Movies" series and would be a suitable addition to media studies courses at the secondary or postsecondary level.

The Cinema of Frank Capra 1
Air Date: April 19, 1989 - 00:35
Elwy Yost and his guests reminisce about the life and works of the American director Frank Capra.

The Nightmare People: Horror In The Cinema
Air Date: April 13, 1989 - 26:53
Elwy Yost discusses techniques employed in the making of horror films, both classic and contemporary.

More Film Criticism
Air Date: April 11, 1989 - 28:16
Husband and wife Andrew Sarris and Molly Haskell describe their careers as film critics, the difficulty of maintaining objectivity in film reviewing, contemporary trends in filmmaking, and the effect of their careers on their lives.

The Critic
Air Date: April 05, 1989 - 28:26
Host Elwy Yost looks at the role of the motion picture critic with guests John Simon, of "New York" magazine, and Andrew Sarris, of the "Village Voice."

A Portrait of George Stevens 2
Air Date: March 30, 1989 - 24:47
The second of two programs about director George Stevens, one of Hollywood's most talented filmmakers. Elwy Yost talks with actors Joel McCrea and Charlton Heston, screenwriter Evan Moffat, and editor William Hornbeck about their memories of Stevens.