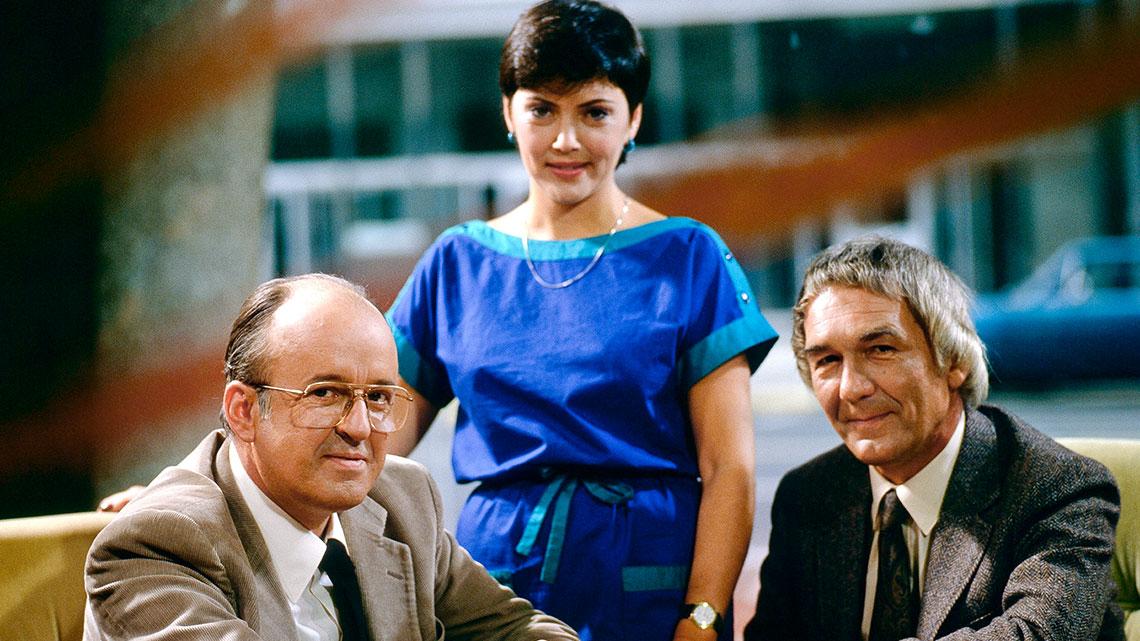 Interviewers Robert Fulford and Richard Gwyn explore the political, economic, social, and cultural trends of the 1980s. Fulford, noted journalist and editor, takes viewers into the world of ideas, talking to well-known writers and academics. Gwyn, political commentator and journalist, looks at the many ideologies at play in the political and economic realm. On location in major centres both in Canada and abroad, "Realities" deals with a wide range of contemporary concerns. Some programs discuss Canada - its leaders, its political and cultural future, its relationship to the United States. Others explore current developments in the United States, Western Europe, the Communist bloc, Latin America, and the Third World. Designed to be entertaining as well as thought-provoking, the series will serve as an impetus to class discussion. 1

The Importance of Remembering
Air Date: October 19, 1987 - 23:44
Pierre Berton discusses the battle of Vimy Ridge and the men who fought in it. He is interviewed by Richard Gwyn in Toronto.

British Conservatism
Air Date: March 27, 1987 - 28:50
Conservative philosopher Roger Scruton explains the many facets of the Conservatism practised in Britain by the Thatcher government. He is interviewed by Robert Fulford.
sfy39587stp16