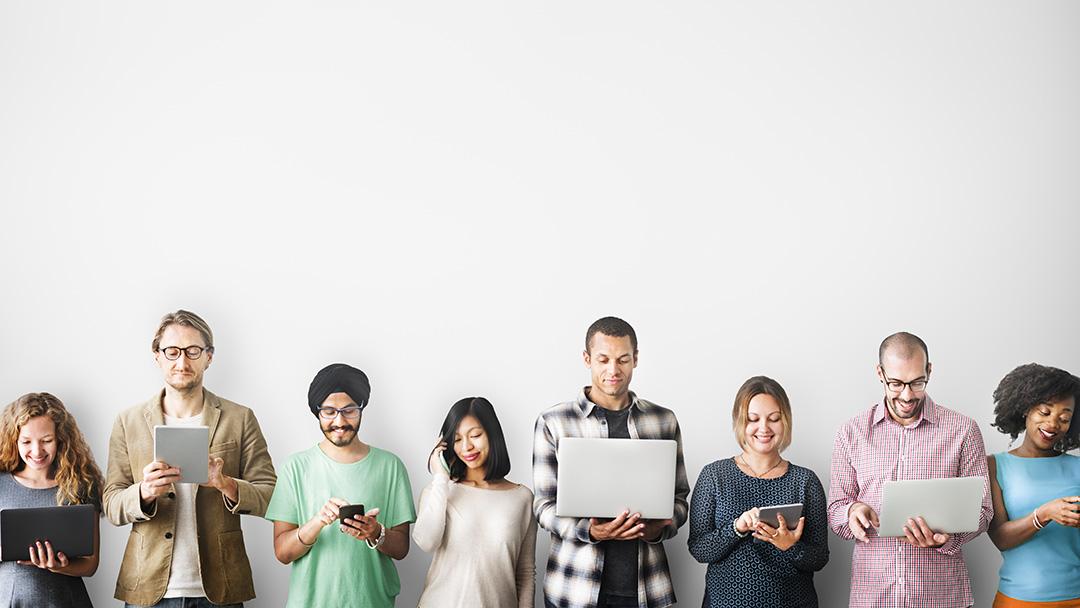 A portrait of Elizabeth II's grandparents, King George V and Queen Mary, which examines the lasting legacy of the couple who rescued the monarchy from potential disaster. Born and brought up in the Victorian age, George was conservative to his fingertips and an unsuccessful parent who bullied his children. His wife Queen Mary revered the monarchy and obeyed her husband in all things. Yet in the face of social change after the First World War, George turned out to be a remarkable innovator, creating the House of Windsor and reinventing many of the royal traditions that we know today. And during the abdication crisis, Queen Mary was the rock to which the nation turned as a symbol of stability. This series examines the impact of this remarkable couple and shows how their influence still persists to this day.

The Royals Who Rescued the Monarchy - Ep. 2
Air Date: March 11, 2013 - 58:52
Episode two focuses on Queen Mary, who came from a relatively humble royal background, but was picked as a future queen consort by Queen Victoria

The Royals Who Rescued the Monarchy - Ep. 1
Air Date: March 04, 2013 - 57:17
George could not have been a more unlikely moderniser. Born and brought up in the Victorian age he was conservative to his fingertips
sfy39587stp16