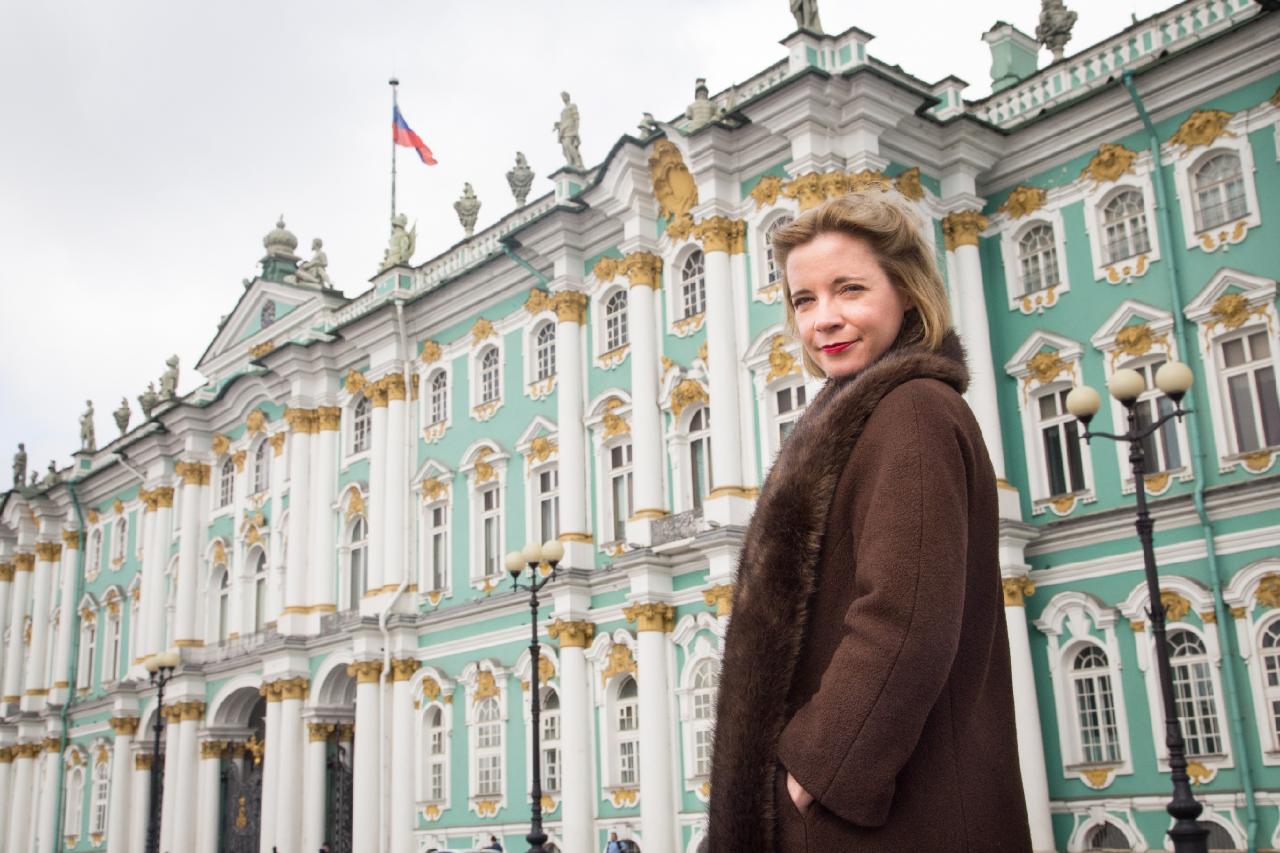 Empire of the Tsars

Historian Lucy Worsley travels in the footsteps of the Romanovs, the dynasty that ruled Russia for more than three centuries: Peter the Great, the visionary who transformed a country into an empire; Catherine the Great, the minor princess from Germany who became the mightiest woman in the world; and the last tsar, Nicholas II, the loving father and husband who provoked a revolution. This three-part series tells the story of a family whose palaces hide stories of betrayal, scandal and murder.