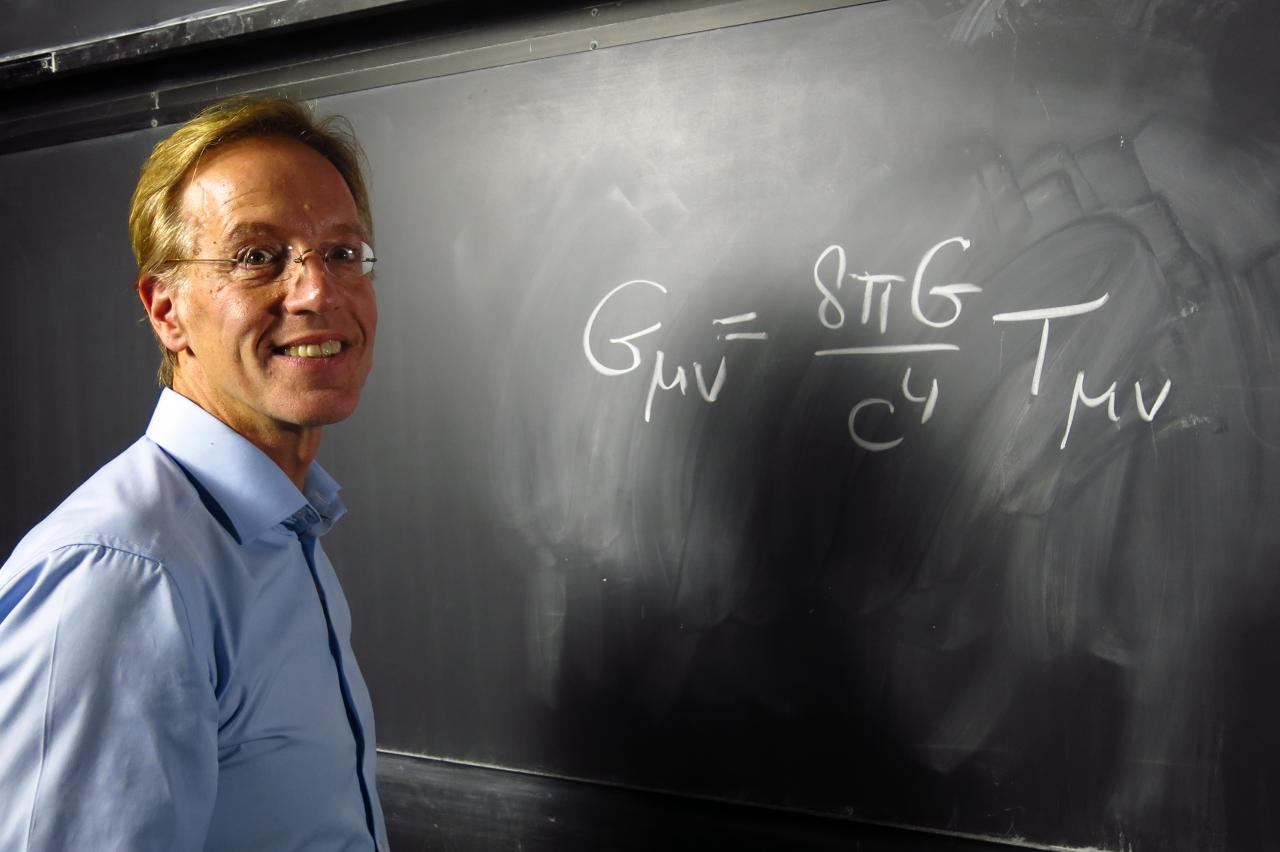 Einstein and Hawking: Masters of Our Universe

Albert Einstein and Stephen Hawking - two of the 20th century's greatest minds. Einstein created the theory of relativity, a tool to explore and predict the way the universe works - from its very creation to its ultimate demise. But Hawking wanted to use this tool to discover a greater understanding of the universe, on a quantum level. His quest: to create a theory of everything. Using interviews and recordings of Einstein and Hawking, this documentary brings both scientists back to life.