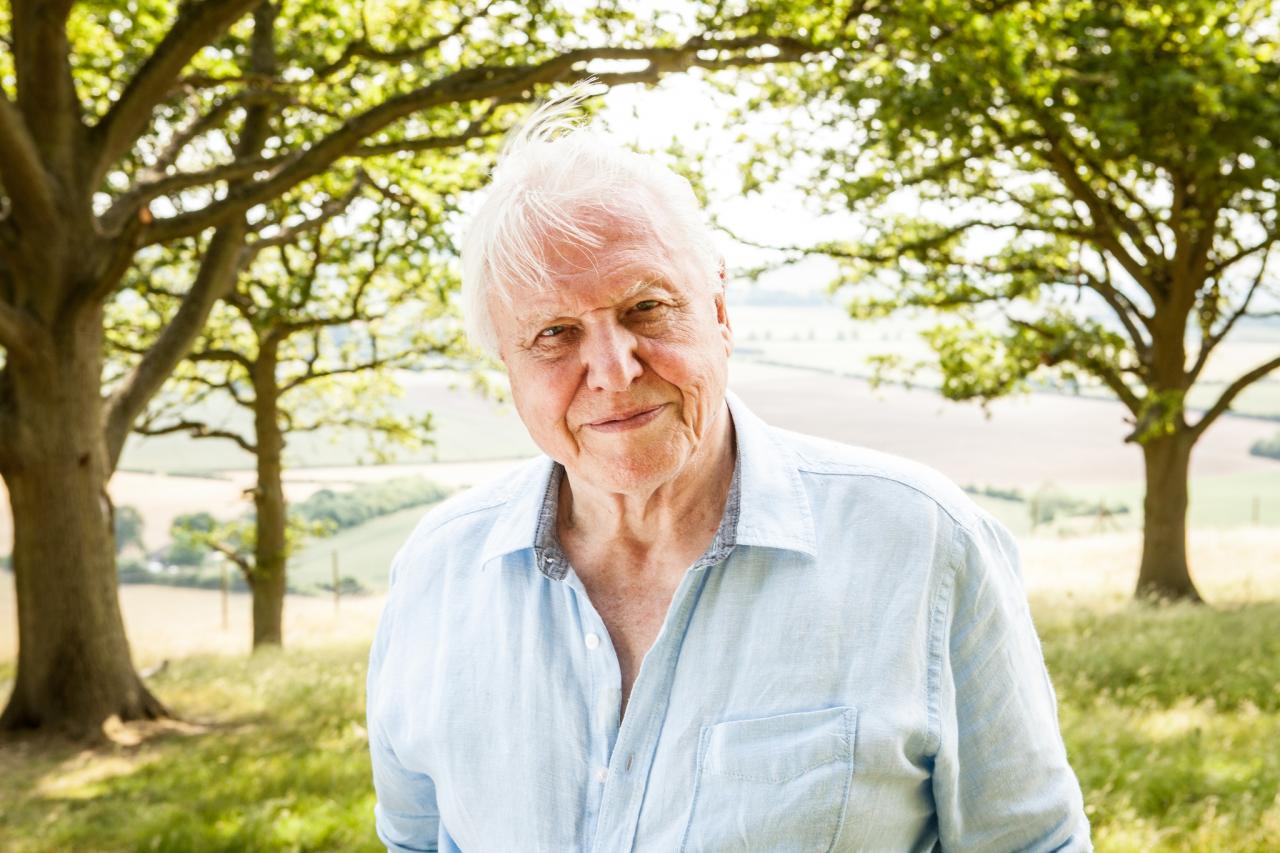 Attenborough and the Giant Dinosaur

In 2014, news broke that a giant fossil bone had been discovered in the Argentine desert. It was thought to belong to the biggest dinosaur to walk the Earth. The story piqued the interest of people around the world, including legendary broadcaster David Attenborough. This documentary follows David as he goes out to Patagonia to meet the scientists who made the discovery.

Attenborough and the Giant Dinosaur
Air Date: February 04, 2021 - 58:25
Sir David Attenborough tells the story of the discovery in Argentina of the largest animal to ever walk the earth, a new species of the plant-eating titanosaur.
sfy39587stp16