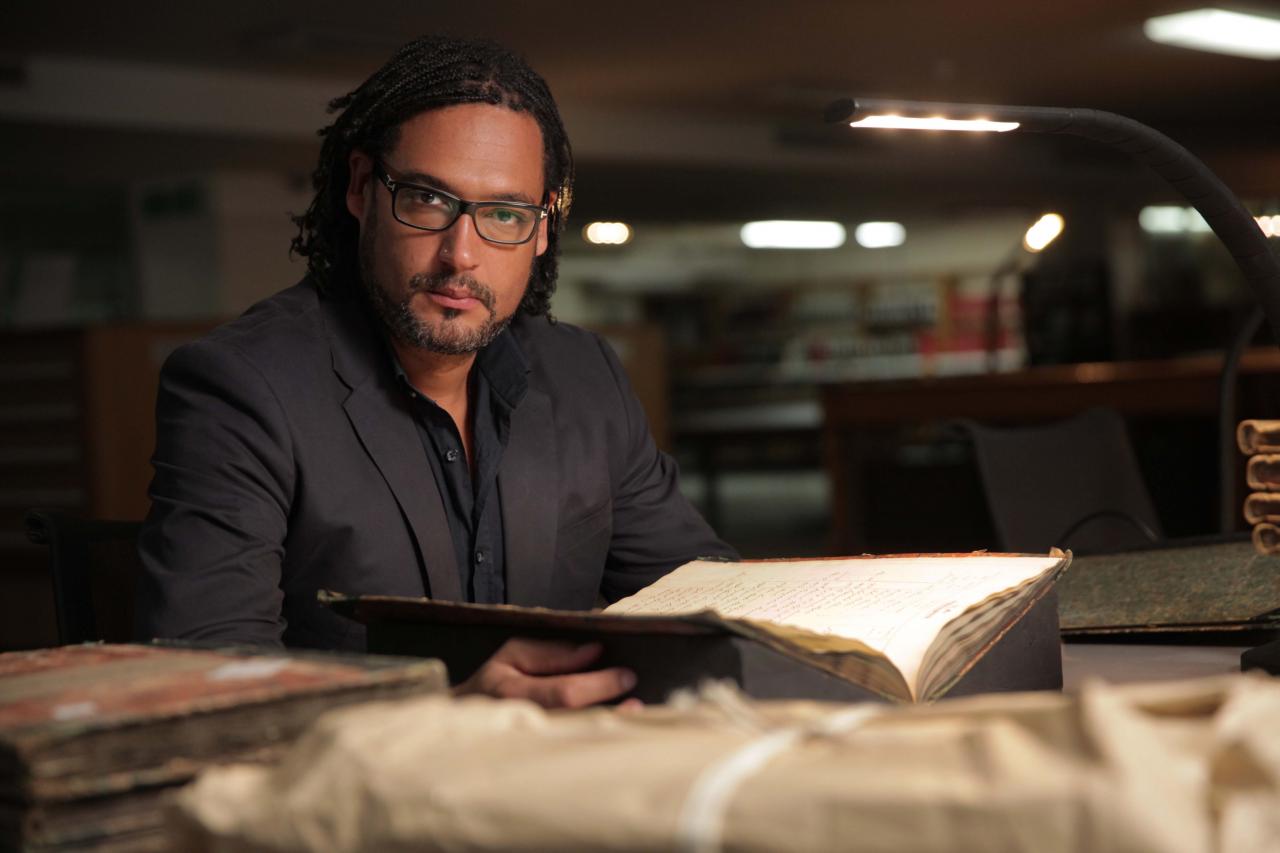 Africa and Britain: A Forgotten History

The history of black people in Britain is frequently reduced to the story of recent black settlement. But that is not where this extraordinary cross-continental relationship begins. A Black History of Britain re-tells the story of black people in the UK and to do so travels to the United States, Jamaica, South Africa, and Sierra Leone. Forgotten art vaults are unlocked, artefacts re-examined and 20 Black History plaques unveiled to the public. Award-winning historian David Olusoga tells the story of the young enslaved African brought to Britain under the protection of Queen Victoria, explores the terrible legacy of slavery and the impact of the world wars. African people have been a crucial part of British history for 2,000 years. Find out where their story really began