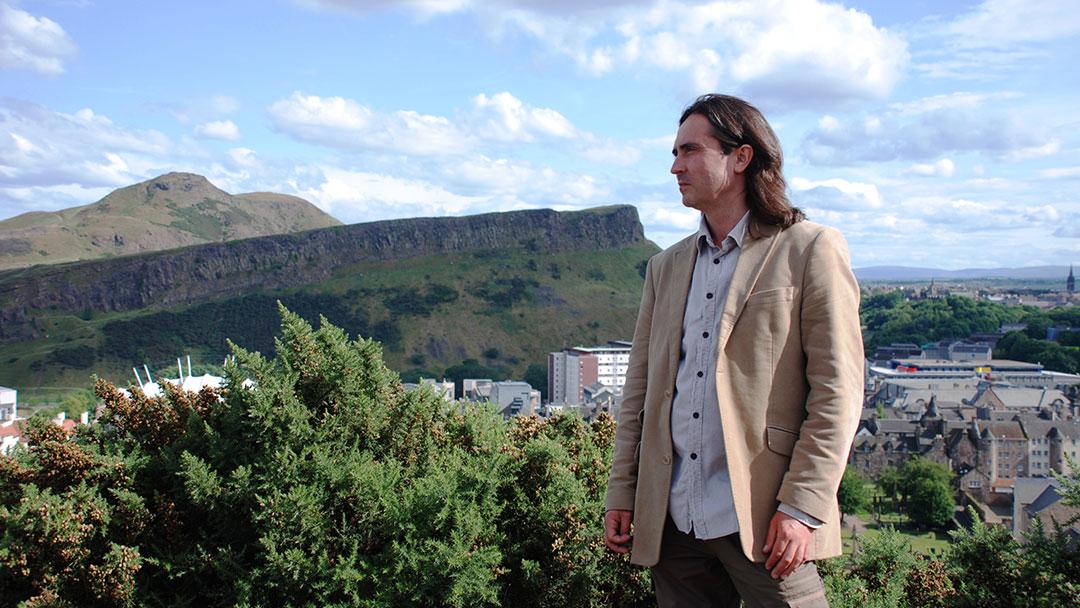 A History of Scotland

This series charts the dramatic transformation of the Dark Age kingdom of the Picts into the Gaelic kingdom of Alba, aggressively expanded by ruthless kings and revolutionized by European ideas. Scottish identity was reinvigorated in the 20th century with a new vision of Scotland run by its own parliament.