The Polar Sea: Immerse yourself in the world's first 360-degree documentary film

By TVO Documentaries - Published on Sep 06, 2016
Download the interactive smartphone app and watch the stunning 10-part series for a journey through the fabled, melting Northwest Passage.

Click the photo to download a special smartphone app to go with the world's first 360° documentary film that explores the drastically changing Arctic landscape as seen through the eyes of the Inuit. 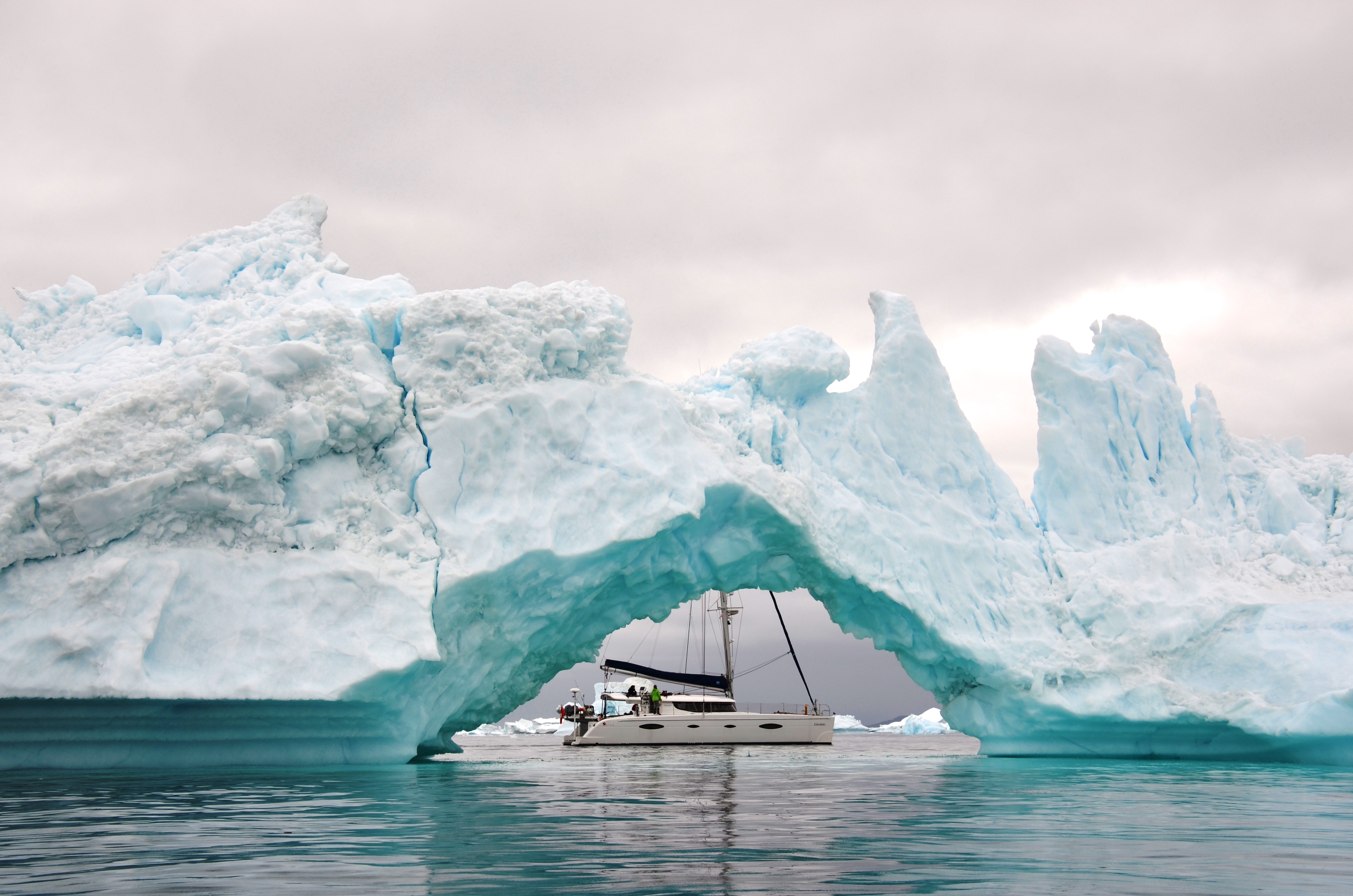 Click the photo below to join amateur sailors, scientists, hunters and artists on a quest from Iceland to Alaska that was nearly impossible just a decade ago. Now, as the Arctic ice disappears, a surreal terrain emerges, filled with ominous dangers and seductive possibilities. Filmed from dozens of perspectives, including revolutionary 360 degree cameras, The Polar Sea takes you deep into a world that has never been seen until now. 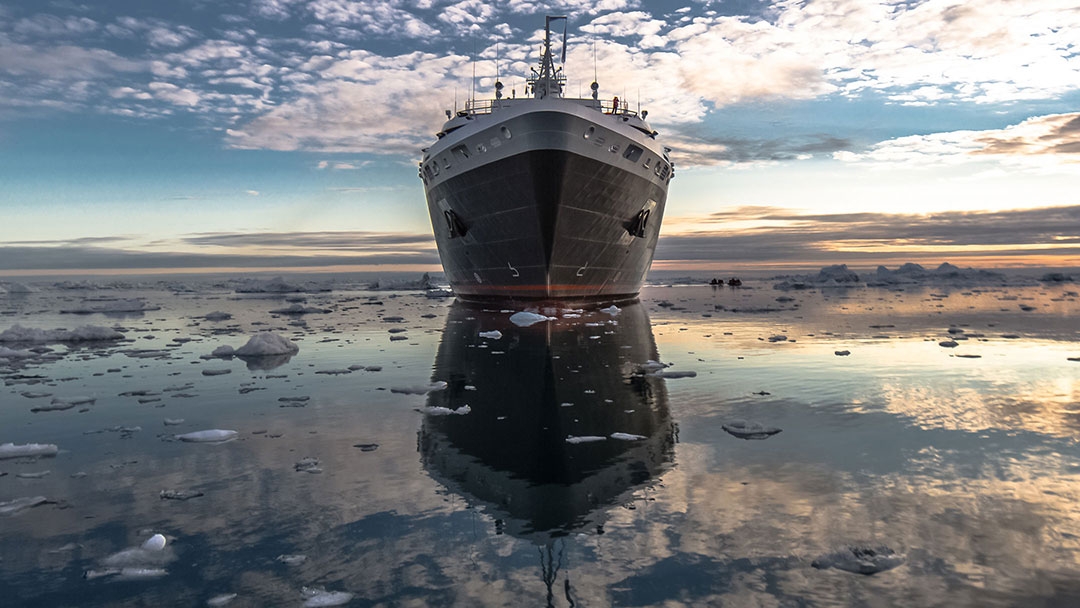 More about The Polar Sea

Canadians eagerly embrace their geopolar position as part of the national identity. Yet, huddled around our southern-most border, most of us never glimpse our true north. The Agenda takes a look at why we're drawn to this national mythology.

The high cost of food in the North challenges families unlike anywhere else in Canada. The Agenda examines issues of food scarcity and affordability with "Feeding My Family" founder Leesee Papatsie.

While climate change may still seem hypothetical in some parts of Canada, in the North it's already charting a new course for the environment, the economy and people's lives and livelihoods. Is there a path to sustainable economic development that will satisfy stakeholders there? The Agenda takes a look.