Would Stephen Harper really give up power even if he doesn't win the most seats?

By Steve Paikin - Published on September 8, 2015
Conservative Leader Stephen Harper during his interview with the CBC's Peter Mansbridge.

Much of the focus from Peter Mansbridge’s interview with Stephen Harper last night has focused on what the prime minister had to say about the Duffy-Wright affair.

So I won’t retread on that ground.

Instead, I want to focus on the last thing the two talked about. Mansbridge’s question was clear: if Canadians return a minority parliament to Ottawa on October 19, should only the party with the most seats form the government?

Harper’s answer was fascinating because it was plain and simply wrong.

“My position has always been, if I win the most seats, I expect to form the government and if I don’t, I won’t,” Harper told the CBC’s chief correspondent.

Mansbridge appropriately followed up with this scenario: what if the Conservatives are in second place, but they’re only one or two seats behind the first place party. Would Harper really not try to retain power with the cooperation of a third or fourth place party?

Again, Harper’s answer revealed what I presume is a purposeful misunderstanding of how our system works.

“We don’t elect a bunch of parties who then get together and see who will govern. We ask people to make a choice of a government. And so I think the party that wins the most seats should form the government.”

Regardless of what Harper thinks, that is not our system. We don’t elect governments. We do elect Parliaments.

In fact, we do elect a bunch of parties to Parliament, and then whichever one can command the confidence of the House gets to govern. That’s why Harper remained prime minister and the Conservatives remained the government through five years of minority rule, despite the fact that there were Liberal, NDP, Green, and Bloc Quebecois members in the House. We elected a “bunch of parties,” but only Harper’s Conservatives could command the confidence of the House (meaning, win votes to pass legislation).

There are numerous examples from our Canadian and Commonwealth history where the party with the largest number of seats didn’t form the government. The most prominent happened 30 years ago in Ontario: Frank Miller’s Progressive Conservatives won 52 seats, and the Liberals’ David Peterson won 48. But the NDP, under Bob Rae, decided to back Peterson. So Peterson, despite coming second, eventually formed the government after the 1985 election because he could command the confidence of the Ontario Legislature. There’s another Canadian example as well: Prime Minister William Lyon Mackenzie King managed to form a government in 1925 despite having 15 fewer seats than the Conservatives under Arthur Meighen. It's true King's government didn't last very long. But the point is he was legally and constitutionally within his rights to govern despite lacking the most seats.

Harper did say something else last night that was also inaccurate: “You have to have the most seats in Parliament to go to the governor general.”  Justin Trudeau says the same thing in his interview with Mansbridge, airing tonight.

“That's the way it's always been, whoever commands the most seats gets the first shot at governing," Trudeau says.

They’re both wrong. Our conventions do hold that even if he were to come second in a minority parliament, Harper would still be the prime minister (until defeated in the House), and as such, would have the exclusive right to visit the governor general and advise him on his plans. If one of the other parties were to win a majority government, then Harper’s continuing to govern would be impossible, because he couldn’t command the confidence of the House. He would tell the GG to call on whoever had the most seats to form the next government, and the GG would take that advice.

But here’s another scenario: What if Harper were only one or two seats behind the first place party, which only had the largest plurality (but not majority) of seats in the House? If the NDP were to win 124 seats, the Conservatives 122, the Liberals 90, and the Greens 2, is Harper really  saying he would advise the GG to call on Thomas Mulcair to form a government? Or would he spend at least a little time trying to determine whether he could continue to govern with the support of another party? And given the antipathy between the Liberals and New Democrats, who’s to say he couldn’t actually do it?  It might be more advantageous for Justin Trudeau to keep Harper as PM than let Mulcair take the job. After all, when Bob Rae made David Peterson the premier, two years later the electorate gave all the credit to the Liberals and with it a massive majority government. No doubt, Trudeau knows the junior party in these arrangements tends to be punished during the ensuing election. Just ask the Liberal-Democrats in the U.K.

Harper’s personal view on all of this was made clear in the Mansbridge interview last night. His view may not be correct, but it is his view. The question is: based on his track record of proroguing Parliament twice to avoid defeat and losing power, who thinks Harper would willingly give up the government if he finds himself one or two seats behind the first-place party on October 19?

Coronavirus
Could COVID-19 sound the death knell for local fairs?

At last count, 125 of Ontario’s roughly 200 fairs had been cancelled due to the pandemic — and a number of them may never return. 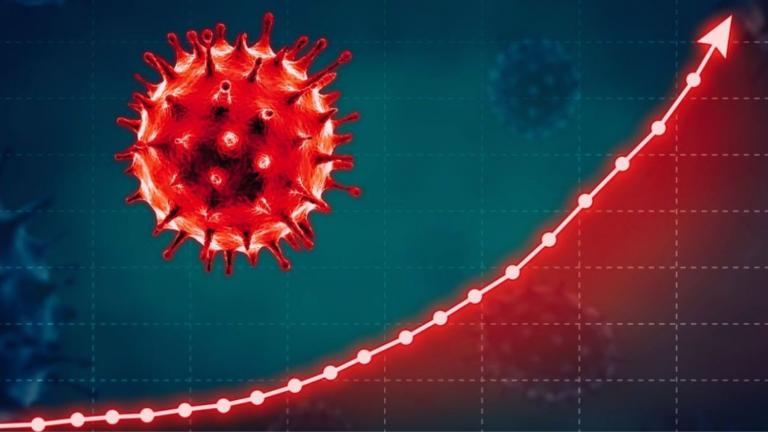 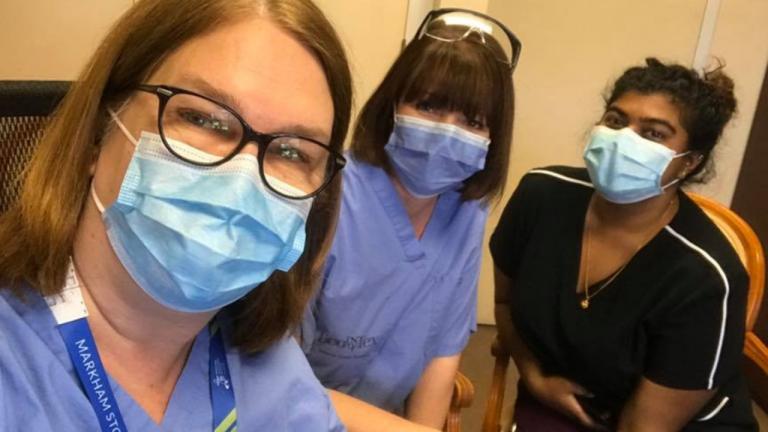 Coronavirus
‘Canadians are speaking up’: Jane Philpott on the state of long-term care
Nick Dunne
sfy39587stp16