By Iman Sheikh - Published on Mar 03, 2016
One argument for raising speed limits is that it would reduce speed variance, making highways safer overall.

Few people know that North America’s busiest highway is right here in Ontario. Fewer still may know that three out of four motorists who use it drive faster than the posted speed limit of 100 kilometres per hour.

In 2015, CBC Marketplace studied traffic patterns on the Macdonald-Cartier Freeway, better known as Highway 401, in an area near Oshawa and Bowmanville. It found that under normal driving conditions, 85 per cent of motorists drove at between 113 and 126 km/h. If the majority of drivers are already flouting the speed limit, does increasing it make sense? It depends on whom you ask.

Stop100 founder Chris Klimek says increasing speed limits would not significantly change how fast people actually drive. Stop100 is an Oshawa-based advocacy group that wants the government to explain the methodology used to calculate the current speed limit on the 400-series highways. Klimek wants to see an increase of at least 20 to 30 km/h.

“When you post 120 and 130, what you will see is that speeds do not actually change,” he says. “People drive at speeds that are comfortable and feel safe to them.”

He points to the example of the Kansas Department of Transportation, whose website reads: “Generally speaking, traffic laws that reflect the behavior of the majority of motorists are found to be successful, while laws that arbitrarily restrict the majority of motorists encourage violations, lack public support, and usually fail to bring about desirable changes in driving behavior. This is especially true of speed zoning.” Kansas has one of the highest maximum speed limits in the United States: 75 miles per hour (121 km/h).

Recent developments in British Columbia also support the theory that laws should reflect the speeds at which motorists are currently driving. When the province raised speed limits on some multi-lane highways, including the Coquihalla/Highway 5 in 2014, studies showed that drivers did not appear to be driving any faster. The province tracked the speeds at which up to 85 per cent of the traffic was moving — this is known as the 85th percentile and is considered the safest speed on the section of highway studied. Before the speed limit was raised, the 85th percentile on the Coquihalla was 127 km/h against the posted limit of 110 km/h. In June 2015, B.C. Transportation Minister Todd Stone told the CBC it was 126 km/h.

Stop100’s Klimek, for one, is not surprised by this result.

“If I suddenly posted the speed limit at 180, it doesn’t mean you would start driving at 200,” he says. “You would find this an extremely dangerous speed and you don’t want to die on your way home just because the sign was changed overnight.”

But saying flat out that raising speed limits does not increase overall speeds is not accurate, according to Prof. Gordon Lovegrove, principal investigator of the Sustainable Transport Safety Research Laboratory at the University of British Columbia.

“It’s much more complex,” says Lovegrove, an expert in civil engineering. “You need to take some things into account. What is the road design? The most basic thing is the width of the highway. Many rural highways are single-lane. You need to worry about whether there are areas for recoveries and shoulders on either side.”

In 2014, Lovegrove sat on two advisory committees to inform B.C.’s minister of transport and auditor general on matters of road safety. He was surprised when the government announced that speed limits would increase from 110 km/h to 120 km/h on many of B.C.’s rural highways.

“It was almost a slap in our face,” he says, “because unanimously, except for some of the provincial highway bureaucrats and some people involved in an advocacy group called Sense BC, we were all opposed. Their plan was based on a similar argument: if you raise speed limits you acknowledge what everyone is doing, which is gross overstatement.”

One argument from B.C. that Lovegrove did agree with was that raising speed limits would reduce speed variance, making the highway safer overall. Speed variance, the difference in speeds among vehicles travelling on the same roadway, increases the risk of accidents as opposed to speed alone.

“When you have vehicle interactions with people passing and weaving, you need passing zones or you need to take a risk in passing someone,” he explains. “If you’ve got a wider variance in speed between slow and fast vehicles it leads to more passing incidences and that increases exposure of getting hit.”

According to the Traffic Injury Research Foundation, however, excessive speed is definitely a common cause of crashes on Canadian roads.

“Increased speed leads to more fatalities and increased injury severity,” the Ottawa-based organization tells TVO.org in an email. “For example, high speeds increase crash likelihood since it takes longer to stop or slow down. They also make collisions more deadly because crash energy increases exponentially as speeds go up.”

Research posted on the foundation’s educational website Brain on Board says 800 Canadians die and another 3,000 are injured every year in collisions where speed is the major contributing factor. It also says that in Canada, speed is a contributing factor in up to 18 per cent of crashes resulting in serious injury or death. Overall, an estimated 20 per cent of collisions occur as a result of speeding. It stresses that while technology such as blind spot monitors, lane departure warnings and anti-lock brake systems have made driving safer, the driver’s brain is the single most important safety feature.

The issue of realistic speed limits is further complicated by Toronto Mayor John Tory’s request to Premier Kathleen Wynne for the city to use photo radar to regulate infractions. If this system was approved and spread to provincial highways, it could mean hefty fines for drivers going as little as 6 km/h over the posted speed limit of 100 km/h.

“There’s many ways to justify a low speed limit for profit purposes [tickets and fines],” Klimek says. “If the speed limit is 60 km/h, we know that driving at 67 is not a deadly or dangerous thing to do and no police officer would even begin to think about stopping you.” 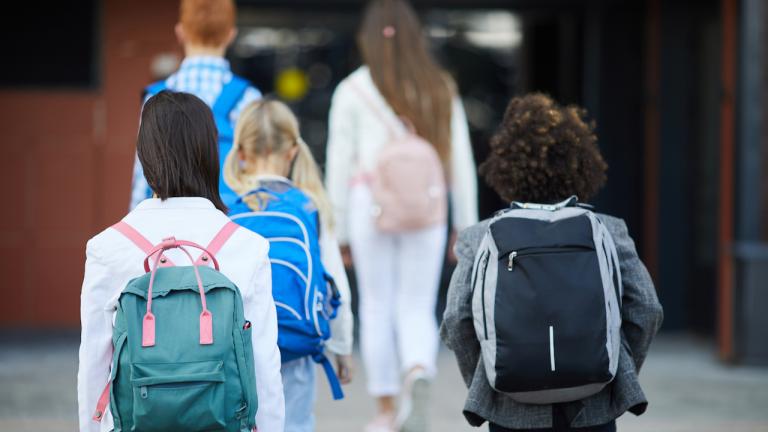 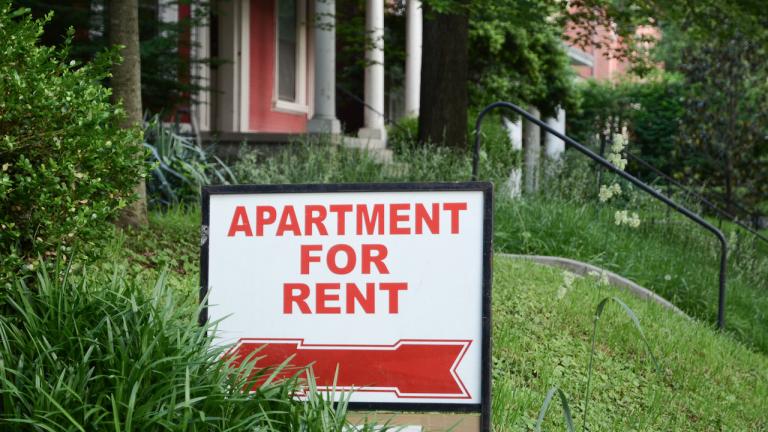