Will thousands flock to Timmins to watch Bryan Adams?

Last year Timmins lost money on its inaugural Stars and Thunder music festival despite paying for an impressive lineup. They’re trying again this year
By Andrew Autio - Published on February 8, 2018
So far ticket sales are much slower than they were for last year’s edition of the festival, but organizers expect a late run on the box office. (Facebook)

​TIMMINS — As preparations roll ahead for the sophomore edition of the city-run Stars and Thunder festival, the latest ticket sales figures have some Timmins residents feeling uneasy.

The eight-day music and fireworks festival will get underway on June 24 at historic Hollinger Park. It will wrap up on Canada Day, organizers hope, with an extravagant pyrotechnical bonanza.

Not that there will necessarily be profits for the city to celebrate. The first Stars and Thunder, held last year, was headlined by New Zealand-born country star Keith Urban and a host of Canadian acts. It was the largest city-run event in Timmins history, and the most controversial: A bold and financially risky move to encourage local tourism and spending.

When the Stars and Thunder festival was first approved during a city council meeting in October 2016, it was announced that the price tag would be $3.5 million. It ended up costing more than $5.9 million to complete, thanks to a slew of “unexpected costs” the city incurred, including portable toilets (which turned out to be more expensive than the city had expected).

The details of the balance sheet are disputed pending the release of an audit, but the upshot is that Stars and Thunder lost the city money.

Will it do so again? To say that ticket sales for the 2018 festival have got off to a slow start is an understatement. The latest figures in a report from city hall have just 3,004 tickets sold, compared to 12,683 at this point a year ago.

Timmins Mayor Steve Black says high sales numbers in the first few days of availability last year drove up hype in the area, that it might actually sell out, which drove even more sales. With the public's knowledge of last year's festival in hand, people know there are still plenty of tickets available at the gate. There is little urgency to buy now.

"Obviously if Timmins wants to see the event stay within the community, they have to buy tickets and support it, and come on out and enjoy it," Black says.

Despite an endless amount of bickering and heated debates leading up to it, the inaugural 2017 festival had the city buzzing as tens of thousands of spectators filled the park for eight days of live music and predominantly nice weather. Many in the community were ecstatic that such an event would be taking place right in their backyards, feeling it could be a big boost to local business and the city's image.

Many others were appalled at the gambling of taxpayer money during a time of economic uncertainty. It has long been discussed that the city needs to prepare for the closure of the Glencore-owned Kidd Mine, the deepest copper/zinc mine on earth, expected to take place in 2022. It will have a big impact on tax revenues and the local economy.

The economic windfall from Stars and Thunder 2017 is difficult to pinpoint. The hospitality industry got a boost from the arrival of more than 4,000 tourists. A Timmins Chamber of Commerce survey said more than 50 per cent of members who responded reported benefiting from the festival, while the Timmins Economic Development Corporation did not conduct any research after the fact. Guy Lamarche, the city's manager of tourism and events, estimates an “overall impact of $10 million-plus.”

As for the consequences for the city budget, that’s disputed too. “We lost $672,000 cash last year. That's the figure,” says city councillor Joe Campbell, a retired accountant and one of those who was opposed to the risky venture.

Councillor Campbell’s figure contradicts the calculations of Black, the political power behind the ambitious festival. (When he was sworn into office in December 2014, the Oshawa-born mining engineer became the youngest mayor in the city's history at 32.) Black’s festival wrap-up, presented last August, stated the festival lost just $30,000, and cost the average local taxpayer an extra $1.35 on their taxes.

An independent audit of the festival has yet to take place.

In the height of the afterglow of the festival — and following Black’s report to council — a second eight-day edition was narrowly given the green light in late August in a 5-4 council vote, this time at a starting price tag of $5.7 million

Local reaction was mixed when this year's lineup was announced in early November. Stars and Thunder 2018 will be headlined by Bryan Adams and Our Lady Peace. Also taking the stage will be the current incarnation of The Beach Boys, Burton Cummings, Blue Rodeo, Colin James, Paul Brandt, Alan Doyle, Roch Voisine, Matthew Good, 54-40, Trooper, and Sloan, among others.

The bar was set quite high last year with Keith Urban, an internationally renowned artist in his prime. Most of the other artists in last year’s inaugural lineup were Canadian, including Hedley, Simple Plan, Tom Cochrane, Lights, and Joel Plaskett. Some of the acts had never performed in Timmins. The city also enlisted the expertise of Ron Sakamoto, a live music production veteran based in Lethbridge, Alberta, to oversee much of the festival.

"We'd like to see those numbers stay there,” Black says. “We think everyone in the community who did attend enjoyed the festival, and it instilled a lot of community pride. Our expectation is that we will see those late sales, and get back to those numbers as we get closer to the event."

Although this year’s lineup is laced with Canadian talent and plenty of name recognition, it appears to be lacking — with the exception of Marianas Trench and Arkells — in artists who appeal to more youthful audiences.

“They're trying to go after the older demographic,” says Ryan Daly of 92.1 Rock FM. “[Yet] it’s the younger demographic that creates the buzz and the urgency. They're doing the right thing in my opinion by going a bit older — but with that, you lose some of the excitement.”

A morning show host, music junkie, and a frequent festival traveller, Daly says there are probably many factors contributing to the slow ticket sales, including Timmins' habit of buying tickets for live events at the last minute. The length, too, could be off-putting. “I don't know of any other eight-day music festivals.”

That echoes some of the feedback received by the city from concert-goers. Many said although they had a great time, they might have preferred if the festival were shortened to four days, as it was exhausting to attend in its entirety.

Two of the councillors who voted against the festival this year pushed for a four-day event, but the Mayor rejected the idea, arguing that the cost of items such as stage and portable toilet rentals would be the same with the eight-day option, and that a longer event means a better chance of breaking even.

Whether it runs for four days or eight, the head of the Timmins Taxpayers Association says the city shouldn’t be involved in concert promotion in the first place. “We just really don't believe the city should be in the party planning business. It’s not what we should putting our energy towards right now,” says president Logan McMeekin.

“There are other things we need to worry about. What's going to happen to our tax base when Kidd closes? We need to be looking at bringing in industries. That's what people want to see right now,” she says.

That’s especially true given the poor ticket sales reported so far. “It’s not looking very promising in our opinion,” she says, adding: “And [a second edition of the festival] was decided on before there was an audited report. That's what really blows our minds.”

Despite all of his apprehensions leading up to last year's festival, Campbell, the city councillor, has said he thought Stars and Thunder deserved another chance — but with a proper business plan. “It’s a great event. The future of it will depend on how well it does this year. I'll hand it to the mayor, he's a gambler.”

Regarding the slow sales numbers, Campbell said even taking into account the post-holiday retail doldrums, he's sensing a lukewarm vibe in the community. He  says a strong advertising campaign will be crucial in the next few months to get some momentum heading into June. 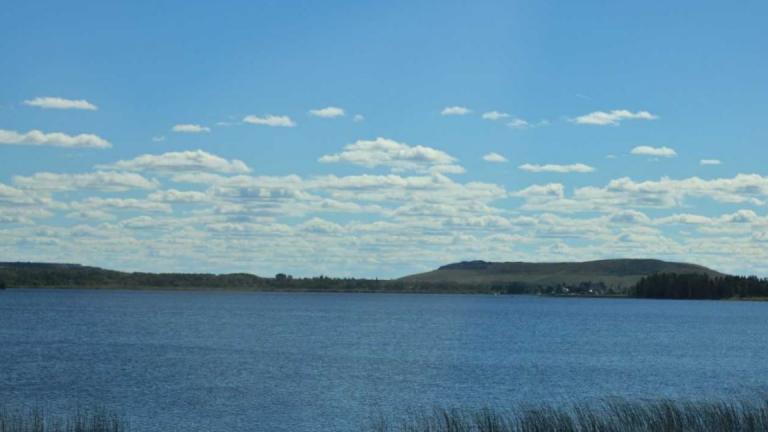 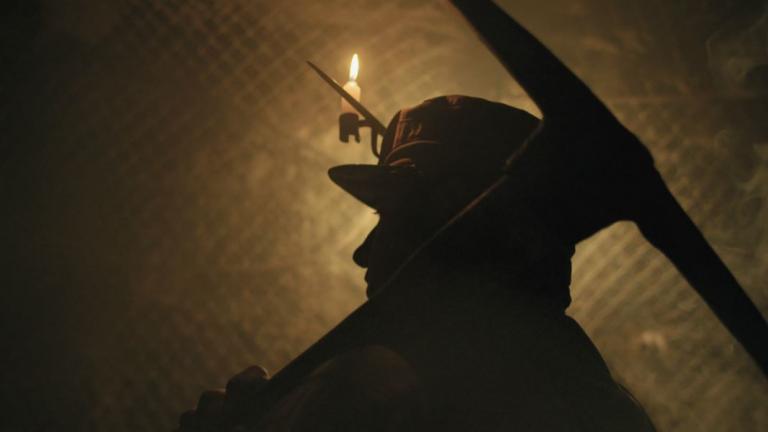