In an excerpt from his new book, Anthony Lacavera says that if Canadians don't embrace competition, our way of life will be at stake
By TVO Current Affairs - Published on Dec 27, 2017
The knowledge economy needs infrastructure equivalent to a beautifully paved six-lane highway, but it is still, in many parts of the country, more like a dirt road. (choness/iStock)

In 2007, I set out to build a new telecommunications company in Canada. Nine years later, I sold Wind Mobile for $1.6 billion. Most people – especially our investors, who got back six times what they'd put into the company – considered it a successful exit. I made a lot of money too. But to me Wind was, in some key respects, a failure. I didn't start a company just to make a profit.

Like most entrepreneurs, I also wanted to make a difference. 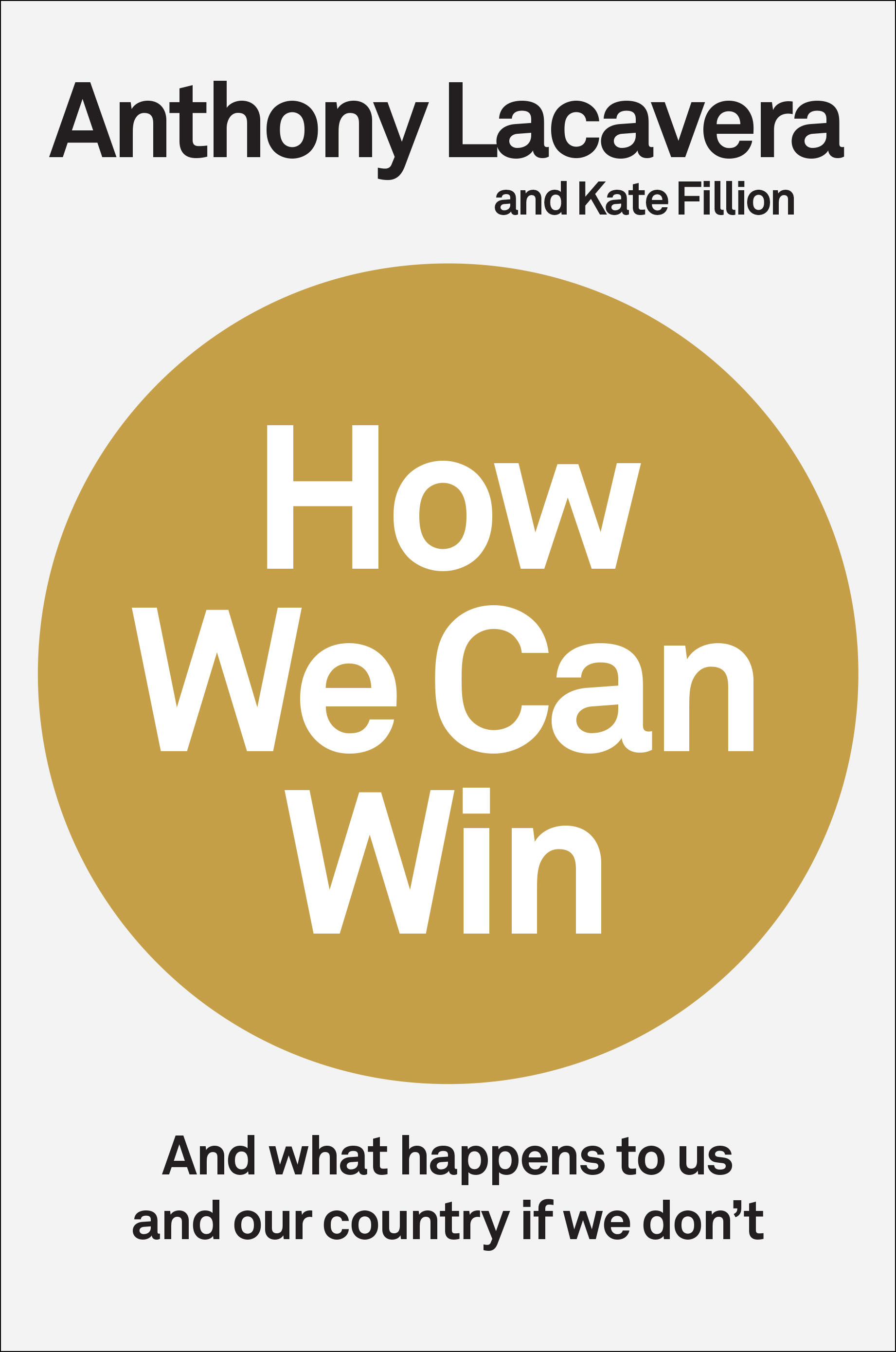 Many Canadians are deeply skeptical about business, viewing it as a less than noble calling. But the entrepreneurs I know are pretty idealistic. They want to make the world, or at least their corner of it, a better place. That’s why astronomically successful entrepreneurs, men and women who are millionaires many times over, volunteer their time at incubators and accelerators, mentoring the next generation and funding start-ups. Upstarts with quirky, niche businesses also truly believe they’re changing the world. The 22-year-olds who build a new gaming platform or create an app for construction site managers aren’t engaged in a cynical exercise to rip people off so they can laze around all day playing beer pong; they’re passionate about gaming or construction, fanatical even, and sincerely believe they’re making other people’s lives better.

My own lofty goal was to shake up the telecommunications market so that all Canadians, regardless of which carrier they used (though of course I hoped they’d choose Wind), got better service for a lot less money. When I started Wind, three major carriers controlled telecommunications in this country; they had some of the lowest customer satisfaction rates yet some of the highest fees on the planet. I used to go bananas when I got my cellphone bill. The cost was usually way higher than whatever plan I’d signed on for, due to all the hidden charges and confusing overages – and exponentially higher than what Americans were paying.

It was obvious to me that a challenger would be able to disrupt the market in ways that would be good for consumers, good for the industry as a whole and, ultimately, good for the country. Even way back in 2007, when the ability to send and receive emails on a mobile device still seemed borderline miraculous, it was clear that wireless was going to be as important to the 21st-century economy as the railway had been in the 19th century – and it was equally clear that Canada was not ready. Because our country is so big and our population density so low, we faced network construction challenges that smaller countries such as South Korea and Singapore, both global leaders in connectivity, did not. Our telecommunications infrastructure was fragmented; outside major urban centres like Vancouver and Montreal, connectivity wasn’t great and it was also relatively slow. However, no one was rushing to upgrade Canada’s infrastructure. When an oligopoly controls an industry – and in Bell, Telus, and Rogers, we have an oligopoly – there’s little pressure to innovate. Why bother, when building better networks costs a fortune and reduces shareholders’ dividends? What’s the hurry, when customers have nowhere else to go?

A little competition would change everything, I thought. A fourth, lower-cost carrier would force the incumbents to slash prices. I was right about that, temporarily, anyway. When Wind began operating, prices dropped across the board. And when we announced that we wouldn’t charge a “system access fee” – an absurd, made-up charge that didn’t relate to the provision of any actual services – Bell, Telus, and Rogers, and their wholly owned subsidiaries Fido, Solo, Koodo, Virgin Mobile, and the rest, stopped charging that “fee” too.

But I also thought that having more players in the wireless market would revitalize the telecommunications landscape in ways that would kick-start the creation of new businesses and help make Canada more competitive, and there I was wrong. The Canadian telecommunications infrastructure is still subpar and access to it is still overpriced, and that’s not just bad for people who like to stream movies on their phones. It’s bad for businesses that rely on the Internet – which is pretty much every business these days, though the impact on high-tech companies is most severe – and therefore, ultimately, really bad for our economy. A crucial part of the infrastructure for the knowledge economy, something that needs to be the equivalent of a beautifully paved six-lane highway, is still, in a lot of parts of the country, more like a dirt road. Nor did Wind usher in an attitudinal shift, emboldening entrepreneurs to dream big and try to build businesses capable of disrupting the oligopolies that dominate so many sectors of our economy, from banking to energy. Unwittingly, we may have done the reverse, providing a cautionary tale about the futility of trying to challenge the status quo in Canada.

Why didn’t the advent of a fourth carrier have a bigger impact? The simplest explanation is that Wind was not, in the end, a strong-enough challenger to break the oligopoly’s stranglehold on telecommunications and force fundamental change. I wasn’t a perfect CEO and I definitely made mistakes, but the biggest one was underestimating the barriers to competition in Canada, not just in telecommunications but in almost every sector of our economy. Some of these barriers are cultural, historical, and intangible, while others are structural, regulatory, and glaringly obvious. Some are the product of the way our capital markets function, others are related to the way our government operates. Some spring from the power of oligopolies and the way our business elites interact to protect the status quo; others can be traced back to our education system and how we learn to think about our own prospects and capabilities. But the net effect is the same: if we can’t compete, with each other and with the rest of the world, there’s a ceiling on growth in Canada.

The consequences go far beyond the fate of a single company or even an industry, and right to the heart of what kind of country Canada will become in the 21st century. A major transformation of the global economy is under way. Amidst considerable uncertainty, two things are very clear: the rules of the race to the future are radically different than they were during Canada’s first 150 years, and we are up against countries that already have a big lead on us because they got started earlier or because they have advantages we don’t have, or both. Simply to catch up, we must embrace competition. If we want to win, we have to do even more: let go of some cherished egalitarian ideals and focus our energy and resources on those sectors, companies, and people that have the very best chances of succeeding. If all this sounds a little too aggressive and unCanadian, consider what’s at stake: our way of life.