Why tobacco is making a comeback on Ontario farms

An industry many had given up for dead a decade ago is now on the rebound — and that has some experts worried about the implications for public health
By Mary Baxter - Published on April 25, 2019
Today, Ontario harvests roughly 23 million kilograms of tobacco, according to Ontario Ministry of Finance statistics. (iStock/zbg2)

DELHI — When David VanDeVelde began farming, in the early 2000s, he grew raspberries, strawberries, asparagus, and pumpkins. For three generations, his family had grown tobacco — but he doubted he could eke out a living that way.

That’s because the market had collapsed: according to Ontario Ministry of Agriculture statistics, flue-cured tobacco crops that had been worth more than $5 per kilogram in 2003 were worth just $4.50 per kilogram in 2008. The size of the Ontario crop declined markedly, too, over those five years — from 42.6 million kilograms to just under 10 million kilograms. By 2008, tobacco was taking up only 12 acres of the VanDeVelde family’s 250-acre farm — down from the 50 acres the family had typically farmed each year up until the early 2000s.

In 2008, the federal government introduced a buyout package for growers of the supply-managed crop with the aim of helping farmers exit the dwindling industry, removing the quota system and replacing it with licensing, and improving the prospects of any remaining tobacco farmers. VanDeVelde’s parents took the buyout and retired; some farmers feared the industry would come to an end.

Then something curious happened: tobacco came back. The size and value of the Ontario flue-cured crop — farmed in the sand plains that straddle Norfolk, Elgin, Oxford, and Middlesex counties — began to grow. In 2014, 26.5 million kilograms of tobacco went to market, up from a low of 10 million kilograms in 2008. Today, the crop has stabilized at roughly 23 million kilograms, according to Ontario Ministry of Finance statistics, although the per-kilogram prices remain at the 2008 level. Provincial statistics indicate that the total value of the sand-plains crops was more than $100 million in 2017 — more than double what it generated in 2008.

A large part of the bounce-back, says VanDeVelde, who’s now chair of the Ontario Flue-Cured Tobacco Growers Board, is due to a burgeoning market: China. “The demand for domestic leaf through traditional domestic manufacturers is declining. Where we are maintaining the size of our industry is through export production, a lot of which is going to Asia,” he says. “China now has a huge portion of their population that can now afford to smoke, and they are. And their desire to buy in overall small quantities Canadian product is in there because we still grow the highest quality product in the world.”

Michael Perley, executive director of the Ontario Campaign for Action on Tobacco, an organization founded by such groups as the Canadian Cancer Society (Ontario Division) and the Ontario Medical Association to promote tobacco control, says the industry was in a position to recover because of the way the 2008 federal buyout was managed (it was not mandatory, so a few growers remained) and the province’s move in 2012 to replace a supply-managed system with one based on licensing (farmers who hadn’t taken the buyout could continue growing tobacco as long as they had a contract with a buyer).

Many in the realm of public health are troubled by the industry’s resilience. “I don’t want to disparage the farmers,” says David Hammond, the applied public health chair at the University of Waterloo’s School of Public Health & Health Systems. “But it is our federal and provincial governments' stated goal to reduce tobacco consumption in this country. It remains the leading cause of preventable death. So it begs the question, why would we actively support the manufacture of this product?”

The Smoke-Free Ontario Executive Steering Committee, which was struck in 2017 by the Ontario Ministry of Health and Long-Term Care, last year proposed phasing out tobacco production on all non-Indigenous lands within five to 10 years. While both the federal and provincial governments adopted updated smoke-free strategies in 2018, neither included the idea. (TVO.org asked the provincial ministry for comment, but it was not able to respond before publication.)

Hammond and Perley say that continued production sends the message that tobacco “is sort of okay,” as Perley puts it.

When growers rely on tobacco, he says, the broader industry gains a political foothold. “If there’s ever any serious effort, for example, to take away the product’s legal status or otherwise really significantly attack the core of the industry’s well-being, you’ve got a ready-made constituency that can affect some federal and more provincial members of a legislatures.”

VanDeVelde doesn’t think farmers should be held responsible for smoking habits and argues that the industry will exist regardless of who’s growing the crop. He estimates that about 45 million kilograms of contraband tobacco are grown in Canada every year — twice the volume that’s produced legitimately. (The Ontario Tobacco Research Unit says contraband volumes are difficult to determine. A 2016 McMaster University and University of Waterloo study concludes that contraband amounts have levelled off, contrary to “the tobacco industry narrative that cigarette contraband has been increasing in recent years.”)

“If there’s going to be [legal] tobacco consumption in Canada,” says VanDeVelde, “our opinion always has been that it should be supplied through our [domestic] industry.”

Coronavirus
Migrant Worker Safety Amid COVID-19
An update on the outbreak of COVID-19 among migrant workers in southwestern Ontario. 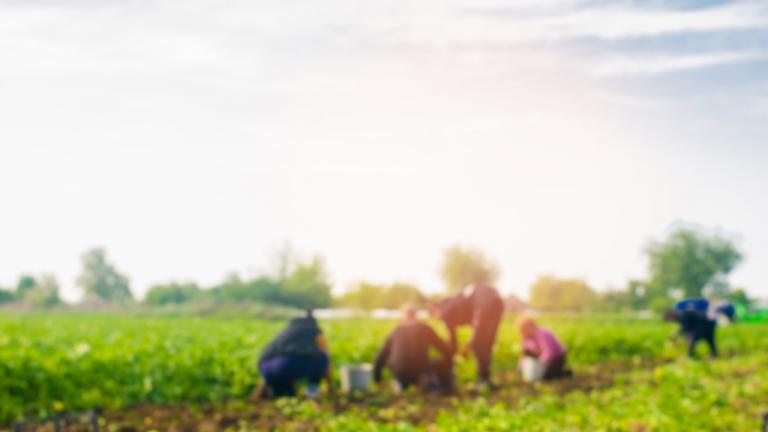 Coronavirus
‘They all were labour abused’: Demanding action on the exploitation of migrant workers
Mary Baxter 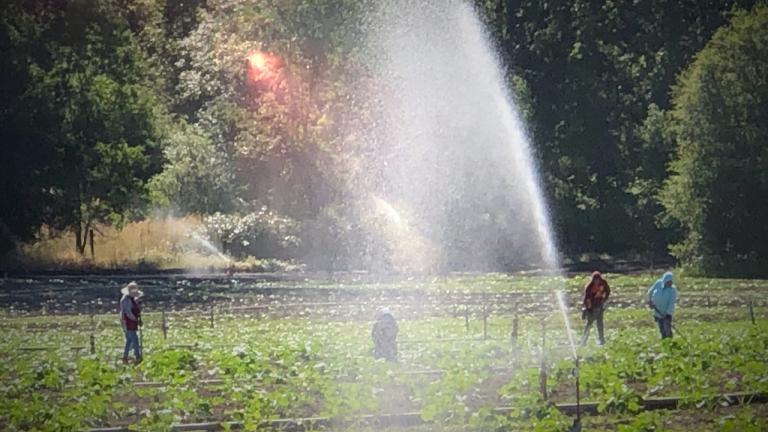 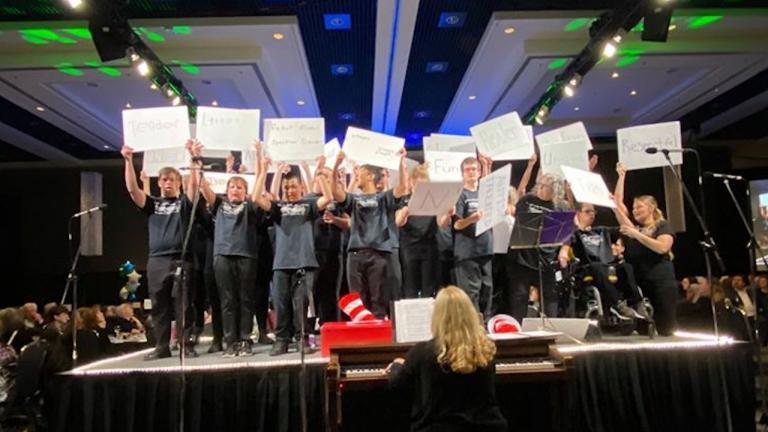