Why this Ontario town is taking a pop at ginger ale

It looked as if local brand Temagami Dry wouldn’t survive. Then the Town of Tegamami came forward with a bid
By Nick Dunne - Published on Aug 10, 2020
On August 6, Temagami town council approved a bid to buy the trademark for Temagami Dry. (Nick Dunne)

TEMAGAMI — Local sodas were once king in Ontario’s corner stores. Companies such as Ottawa’s Pure Spring, London’s Wishing Well, and the Gravenhurst-based Muskoka Springs dominated their local markets, transforming turn-of-the-century water-bottling businesses into little fizzy-drink empires — until the duopoly of Coca-Cola and PepsiCo brought them to their knees.

But, in Temagami, a town of about 900 roughly 100 kilometres north of North Bay, there are hopes of saving an iconic, if languishing, century-old soda brand from the dustbin of history. On August 6, the town’s council approved a bid to buy the trademark for Temagami Dry, a ginger ale that was once popular in the northeast but that Fortier Beverages had recently ceased producing. “What we wanted to really look at is get ahold of a trademark and see if we could spark enough interest for somebody to take it on and do something with it,” says Mayor Dan O’Mara. “And the fact that we own the trademark — then maybe we get a royalty from it.”

Through the deal, funded by $7,500 in community donations, the town also acquired production rights and the recipe. “It's a little bit out of left field. But, hey, this is how you’re going to survive in the north. You have to be creative, right?” says O’Mara, who adds that discussions began about a year ago, after he discovered that Fortier Beverages could no longer produce the ginger ale.

Raymond Fortier, owner of the Cochrane-based distribution company, says production of the ale — which was being sold across Highway 11, from North Bay through New Liskeard, Timmins, and Cochrane — was halted at least four months ago. The Quebec bottling company that Fortier had partnered with took months to prepare orders, and an alternative couldn’t be found. “What was happening was, once you run out of product into a store, you lost your shelf space,” Fortier explains.

The end seemed imminent for the ginger ale, which was created in 1916 by the Macdonald and Sons bottling company in North Bay. The names of the town of Temagami and of the larger region come from the Anishinaabe word Teme-augama, meaning “deep water.” Picturesque images of these clear waters and the remote beauty of old-growth pines made for a strong brand, O’Mara says, which is why the North Bay bottler borrowed the town’s name: in bringing the brand home, “we're hoping we can get enough people — or get a group, or somebody — to carry that on.”

In late 19th-century Ontario, entrepreneurs such as Dugold Brown, who owned the region’s only potable spring in the burgeoning lumber town of Gravenhurst, saw business opportunities in water bottling. Then, when municipal water service came to Muskoka, Brown and others pivoted to sodas. As they had already established distribution networks, sugar-water moguls, including Brown and Pure Spring’s David Mirsky, dominated local markets. After Pure Spring was established in 1925, it quickly became the largest pop company in Canada, selling more than $50 million in pop annually from Alberta to the Maritimes.

But it wasn’t long before Coca-Cola sought its distribution networks and paid local companies, such as Muskoka and Pure Spring, to bottle and distribute Coke on the side. Soon enough, the American giant had eaten up demand for local brands. “There's nobody around to tell me or tell you from the ’20s and ’30s and ’40s … how quickly that happened, but it happened quickly,” says Michael Billinghurst, former owner of Muskoka Springs. “These were summer businesses; you’re busy as hell from May 24 to Labour Day, and then you wondered why the door was locked downstairs because everybody was gone.” Coke, though, was able to sell product year-round. While some local offerings, including Temagami Dry and Muskoka Dry, scraped by, others, such as Pure Spring, shrivelled and died. “The Cokes and the Pepsis of the world are so strong with so many different brands of their own,” says Billinghurst. “And when they constantly bring up new ones, that, for the little guys, it's tough, tough going.”

Temagami’s attempt at reviving an old Ontario soda brand isn’t the first of its kind. Billinghurst brought back Muskoka in the 1990s, after it had been absent from shelves for a decade. “It’s nostalgia,” he says. “Muskoka in the early ’90s was really starting to come into its own. People were buying anything that had Muskoka on it and still do.” Modern branding efforts in 2016 saw the line of drinks expand, inspired by the original “black book” of recipes that Brown had created (though current part-owner Chris Kadonoff says that distributing Coke products and water is still a significant part of Muskoka Springs). “We’re trying to bring that memory of, ‘Oh, I remember going up to Muskoka and grabbing a pale ale or a Muskoka Dry and having it on the dock,’ and this — this just triggers it,” Kadonoff says. “They're looking for a sense of what it was like.”

But soda-industry veterans Billinghurst and Fortier, who’ve done business together in the past, say the modern pop market is tough to tap into and that that could be a challenge for a drink like Temagami Dry, whose region is larger and less populated than Muskoka. Few bottlers exist in the province, and most work for Coke or Pepsi or for beer companies. “Coca-Cola, Pepsi probably won't do it for them, but Cott [beverage company] has been sold, and there might be a possibility there,” says Fortier. “The problem is the volume. For those big boys to run up there, you know, they would need, like, a 10,000-case run [to start producing], for example.”

Any producers and bottlers willing to make Temagami Dry would likely need to get the drink sold in larger grocery stores for the numbers to work. “In most cases, you have to pay a listing fee to get it in the store,” says Billinghurst, adding that that alone could cost in the range of $50,000 to $75,000. “They'd let you put it on for a while. And then, if it didn't work out — well, thank you very much. They're not giving you your $75,000 back.”

O’Mara says his municipality isn’t necessarily looking to get into the soda-making business on its own; after it develops a mandate for what exactly to do with the trademark, it will look at licensing possibilities for soda or sparkling water — or even at partnering with a craft-beer brewery. “Maybe it can even be used for the concept that, for every bottle of Temagami Dry [sold], five cents will go towards the Temagami wilderness area.”

Temagami, like many northern rural communities, is struggling to maintain infrastructure as its population and economy wane. “We don't have a mining industry; we have a bit of forestry,” O’Mara says. “We have to go out and borrow $2 million to upgrade our water towers, our sewer plants. And we still have to replace a water-treatment plant — we've got to find money from somewhere, right, to support our community.” Temagami Dry, he suggests, might help provide some revenue.

The town plans to celebrate the purchase by having Fortier visit on August 20. While the next steps of reviving Temagami Dry will take some time and business acumen to develop, O’Mara hopes the small investment in the trademark will pay off. “You gotta think outside the box,” he says.

Education
Can Sudbury Survive Laurentian's Fallout?
How is the city and region dealing with the cutbacks and closures announced by Laurentian University? 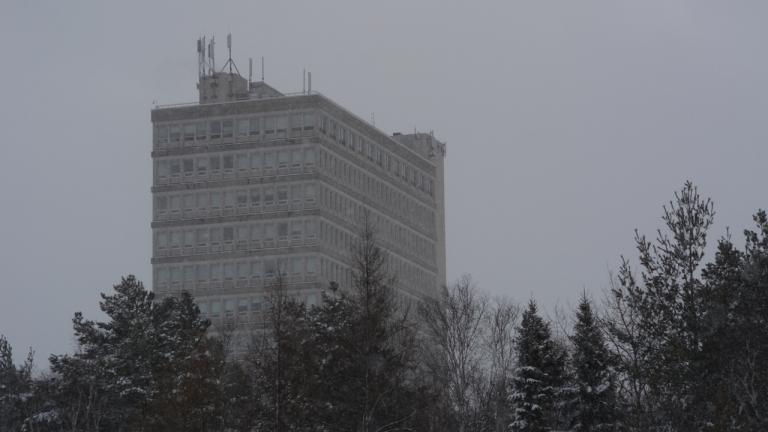 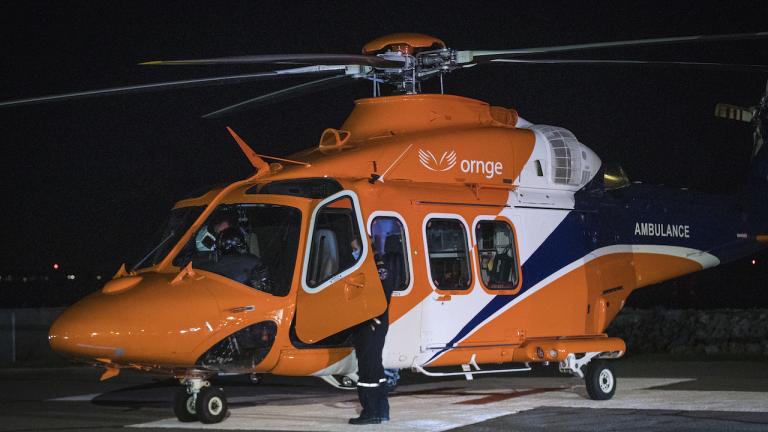 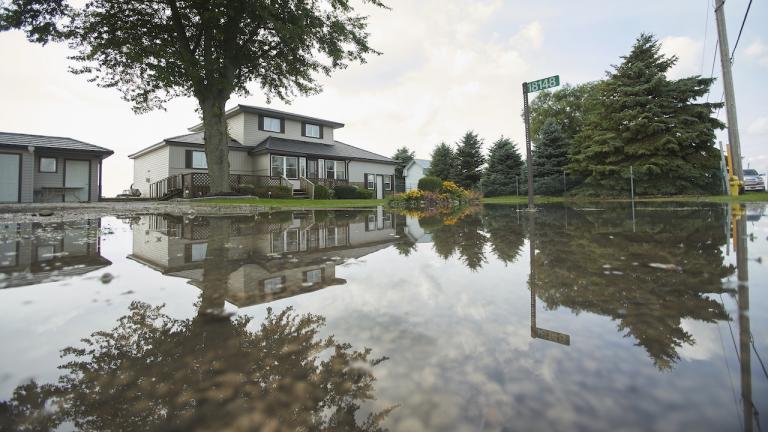