Why this First Nation bought a shipping container during COVID-19

The first frosts have already arrived in Ontario, but in Sheshegwaning First Nation, a small community on the western edge of Manitoulin Island, April Folz is still awaiting the first harvest of the year. In about a week, Folz says, the community will have fresh produce: “Monte Carlo romaine lettuce, wildfire lettuce. We have a couple of variations of kale and spinach. I’m missing something,” says Folz, the economic development director at Sheshegwaning First Nation. “Oh, bok choy! I’m excited for that.”

Sheshegwaning First Nation, a two-hour drive from the mainland, is home to about 130 residents. There’s a convenience store in the community with a few grocery items, but the nearest grocery store is 40 minutes away. When COVID-19 hit, the community put up a checkpoint, and, Folz says, there was talk of closing the swing bridge to outsiders. That would have made it “tough to get food in,” says Folz. So, in response, community leaders came up with a locally grown solution.

In June, the community purchased a container farm from the Ottawa-based company

Growcer for about $300,000. Folz describes the setup as a repurposed shipping container divided into six growing sections, with a separate room housing climate controls and a monitoring system. The growing sections are outfitted with shelving, LED lighting, and a hydroponic growing system in which plants grow with their roots in water rather than soil.

The first harvest has been delayed due to issues with the system’s artificial lighting, which takes the place of sunlight, and a carbon-dioxide tank, says Folz. But, once the system is fully operational, she plans to start a weekly subscription box that members can sign up for to get fresh produce delivered right to their door.

Because they make it possible to grow food in harsh climates, container farms are often touted as a solution for food insecurity in remote communities. However, research suggests that the technology does little to address the true causes of food insecurity or the inability to access nutritious and affordable food, which is rooted in the ongoing effects of colonialism and climate change, among other things. “All of these stories make it sound like [container farms] are the solution to food insecurity, and they absolutely aren’t,” says Thomas Graham, PhytoGro research chair in controlled-environment systems at the University of Guelph. “They’re a component of an integrated system, but on their own, they’re not going to solve the problem.”

Container farms (or, as Graham calls them, “growth chambers”) were initially developed as a research tool for growing food in space, he explains; only within the last few decades have they been marketed as a commercial solution: “You can’t have a greenhouse in space, but you can certainly have a growth chamber. And the next, most severe climate to space, as [my colleague] Mike [Dixon] would say, is a snowbank in Nunavut somewhere.”

More than half of on-reserve First Nations households across Canada experience food insecurity; 8.8 per cent of people elsewhere in the country experience moderate to severe food security. A number of complex issues cause the disparity: high levels of poverty amongst Indigenous populations, the inflated cost of food in remote communities, and decreased access to traditional foods, which are culturally and regionally specific but usually include such things as wild game.

“Food insecurity has been caused by colonialism in this country,” says Julie Price, a member of the Northern Manitoba Food, Culture, and Community Collaborative, which this year is working with more than 40 communities in northern Manitoba on food-related projects intended to improve access to healthy food. “Many of the communities that we work with have very clear, direct stories that illustrate it,” she says, citing the example of O-pipon-Na-Piwin Cree Nation.

In 1942, O-pipon-Na-Piwin Cree Nation, located 130 kilometres north of Thompson, Manitoba, built a commercial whitefish fishery on South Indian Lake. It produced approximately 1 million pounds of Grade A whitefish per year, making it the second most productive whitefish fishery in North America. Then, in the 1970s, the Manitoba government gave Manitoba Hydro permission to divert the Churchill River: that raised South Indian Lake by three metres and forced the relocation of O-pipon-Na-Piwin Cree Nation from its ancestral lands.

The flooding demolished the fishery, disrupted seasonal fish-spawning cycles, and forced wild game to migrate inland. It destroyed a community “that was so self-sufficient and happy, and healthy, and economically healthy,” says Price, adding that it now faces “serious challenges on all these fronts that were virtually absent prior to the hydroelectric development.”

Historically, Cree people were migratory and spent a lot of time searching, harvesting, preparing, and storing food, says Alex Wilson, a member of Opaskwayak Cree Nation, a community with roughly 3,200 on-reserve members near the Town of the Pas, in northern Manitoba. “That changed very quickly during colonization and settlement,” says Wilson, adding that the fur trade, the Indian Act, and the residential-school system rapidly changed “our relationship with food.”

Since 2014, Opaskwayak Cree Nation has been working with NMFCCC to develop a number of food-related projects, including beekeeping, community gardens, and a hydroponic container farm. Container farms may have their place in addressing food insecurity in First Nations communities, she says, but they would align better with Indigenous values if they produced culturally relevant foods, thereby enhancing the transmission of knowledge many Indigenous communities are trying to reclaim. “Not many people eat kale. Is there a way to grow things in there that would have more contextual meaning to people in the north?” Community-led approaches, she says, give northern communities agency over their food systems: NMFCCC is “not just mitigating, but trying to reverse” the damage caused by colonialism.

Price feels the same. “We have seen these units have lots of benefits in communities that have done the research and then chose to try them out, but they’re not going to solve food insecurity alone,” says Price. “Selling northern people on eating more leafy greens is still trying to colonize diets further.”

Over the years spent working with NMFCCC, Price has learned — or as she puts it, has been taught — a few things about working with northern communities. It’s crucial, she says, to develop non-transactional, human relationships and to listen to the community’s vision and priorities: “I’ve never seen yet, where somebody from outside [the region] has solved a problem in the north. It usually makes it worse.” 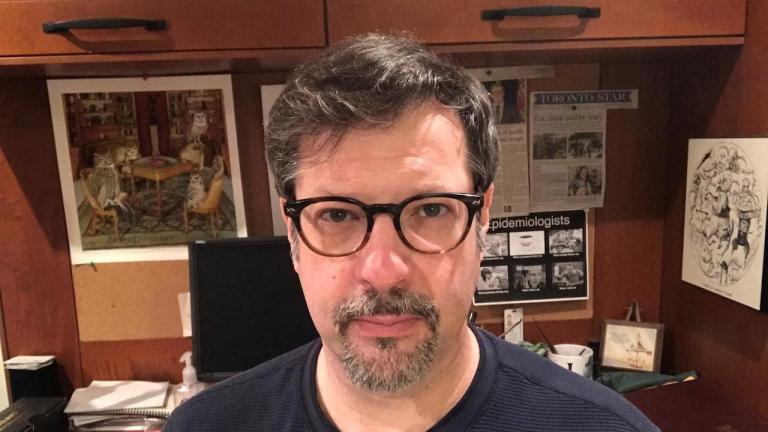 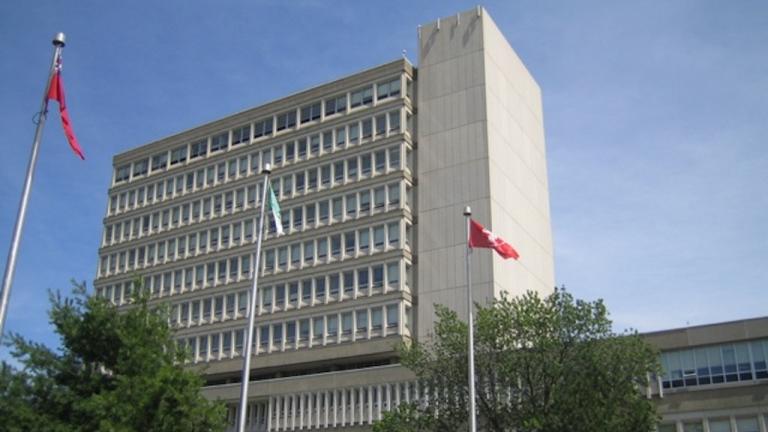