Since Oxford Dictionaries chose one as its word of the year in 2015, the world started to pay close attention to emojis. Suddenly, these little icons on your phone — which most people believed were used just by teenage girls — were awarded the status of a proper English 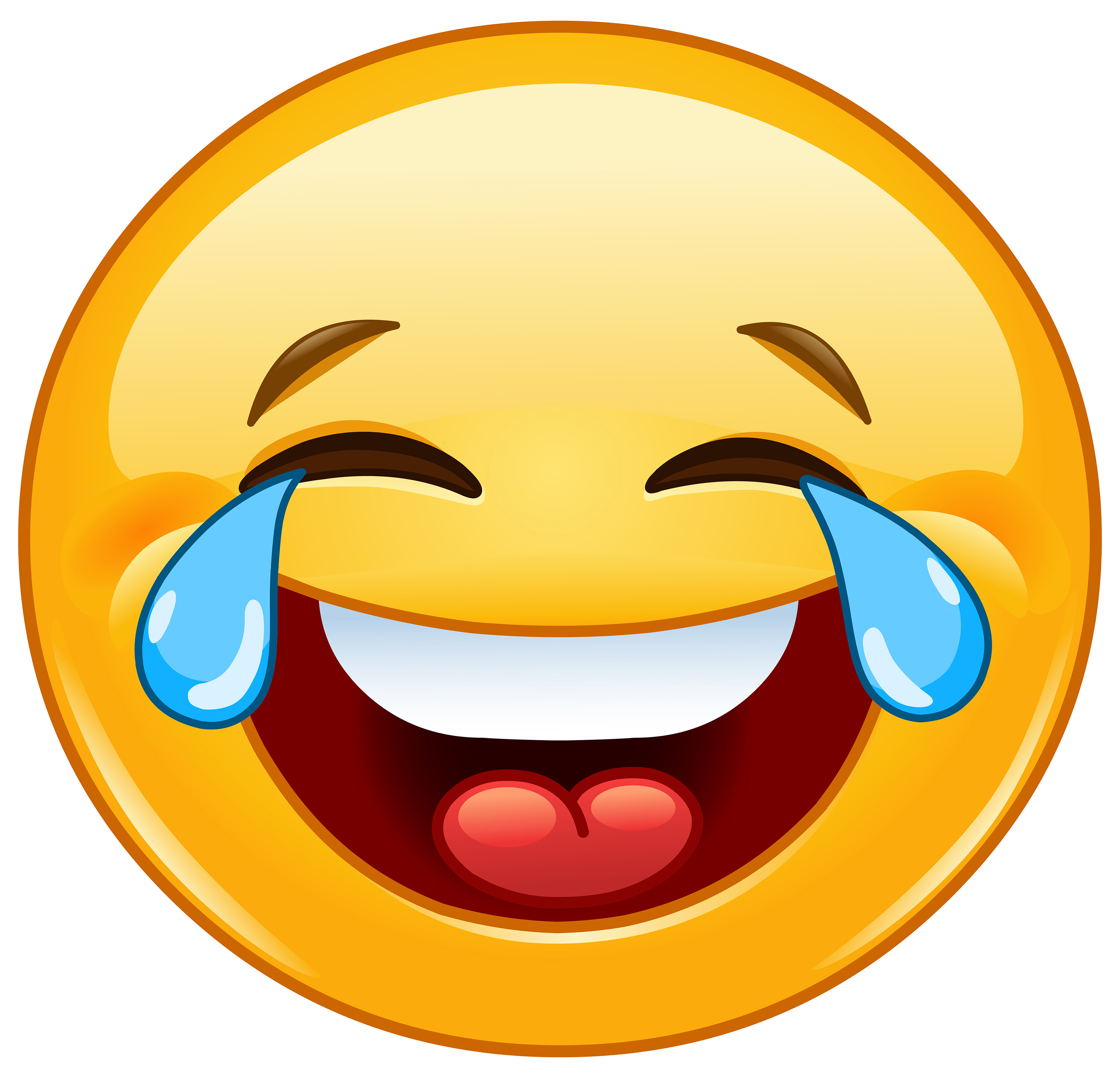 As a design journalist and curator, I savoured the spotlight on emojis. Stories ranged from announcements anticipating the launch of new set of emojis; to political discussions on race, diversity and gender equality; to bans of gay emojis in Indonesia; or the release of national emojis in Finland and a U.S. court considering a gun emoji as part of a judgment.

There are two other reasons I got so invested in this subject, besides the over-the-top media coverage. I have a background in visual communication and graphic design, and therefore have a keen interest in how we communicate through signs, images, icons, colours and so on. For transparency’s sake, I must admit that I am also a huge fan and user of emojis. Perhaps because I studied for six years in Japan where the use of emojis, stickers and emoticons in digital communication is intrinsic to the culture.

So, what are emojis all about?

Oxford Dictionaries defines them as pictographs, or “a small digital image or icon used to express an idea or emotion in electronic communication.” The term emoji is a loan word from Japanese, and comes from e, meaning picture, and moji, meaning letter or character. Oxford’s website explains that the Face with Tears of Joy emoji “was chosen as the ‘word’ that best reflected the ethos, mood, and preoccupations of 2015.” 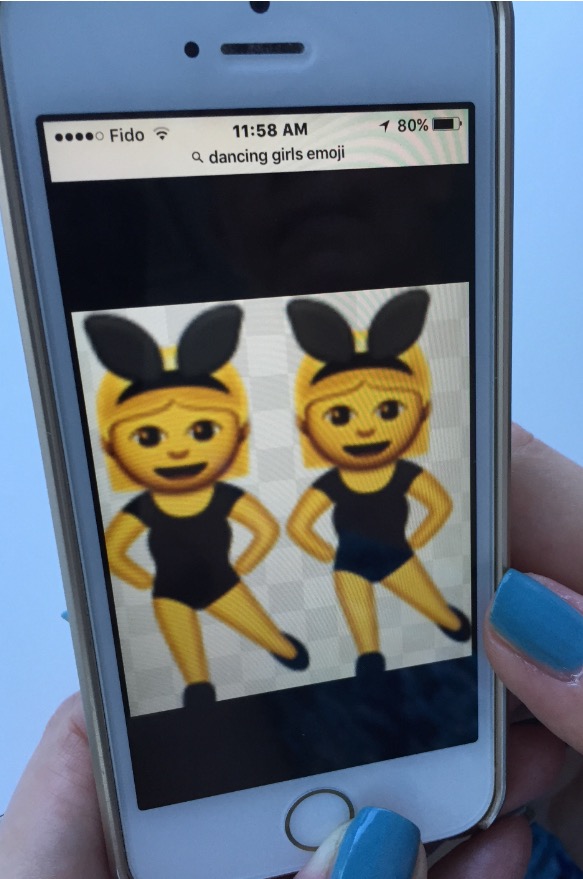 ​Emojis were created in Japan in the 1990s, by Unicode. They became popular in the West with Apple’s international inclusion of emoji keyboards on iPhones in 2011. But to this day, Unicode still controls every emoji that goes on a smartphone. They are all the same throughout the world, even if their design varies slightly across devices.

However, the way we understand and use emojis is not universal. Visual communication, including the most rational symbols, such as traffic signs, is also subject to interpretation. The way you read it depends on your cultural background and previous knowledge. A simple 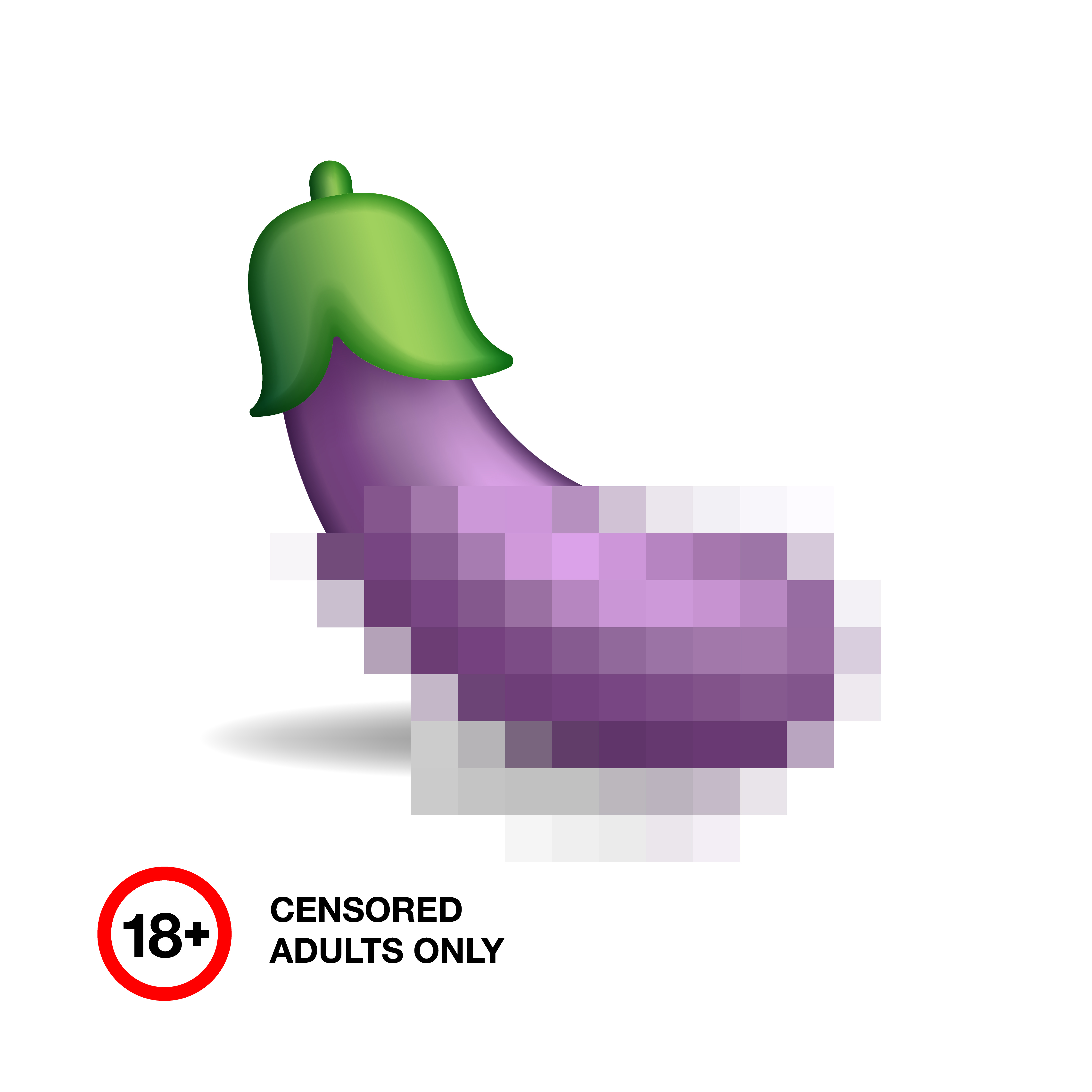 example: the colour blue, associated with sadness in Canada, is the symbol of tranquillity in Brazil.

Wired magazine highlighted a series of misunderstood and therefore misused emojis in the article, “We’re All Using These Emoji Wrong,” including the Sleepy Face and Face with Look of Triumph. But in my opinion, the funniest examples that do not translate equally across cultures are the Smiley Poop and Twin Dancers.

In Japan, the Smiley Poop emoji means luck. “Gold poop charms are popular good luck tokens in Japan,” says an article on Dazed Digital. Of course, in the West, it only means one thing: poop. It is an expression of frustration, even if it’s smiling. The Twin Dancers have a sexy connotation in Japan, similar to Playboy bunnies. My friends and I use it to symbolize a girls’ night out, for example. The eggplant emoji, on the other hand, is universally interpreted as a phallic symbol.

Representation matters in the emoji world, too. Given their media attention and ubiquitous use in social media, emojis are every now and then at the centre of political controversies, the latest revolving around gender stereotypes and professions. Aiming to address gender inequality among its selection, Unicode is expanding its set of female professional emojis. On its next update, the emoji keyboard will include a female farmer, pharmacist, businesswoman, scientist, coder and more. Last year, it was all about race. Now there are different skin tone options to choose for emoji self-expression. 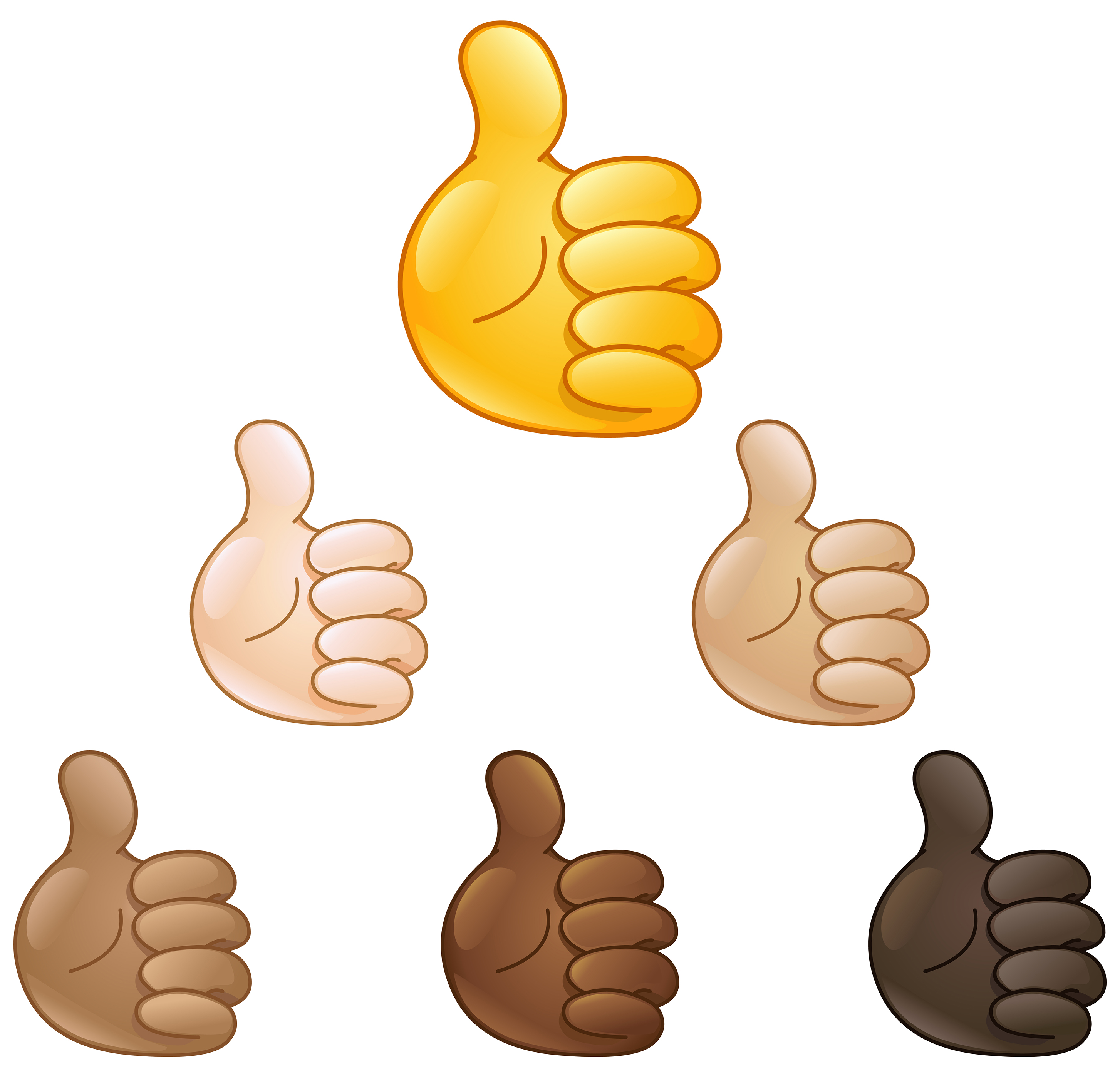 Despite its obvious influence on how we communicate, the vast emoji set is not considered a language in itself. Tyler Schnoebelen, who probably knows more about emojis than anyone else in the world, is a computer linguist who wrote his PhD thesis at Stanford University on the use of emoticons and emojis.He told Time magazine that there are rules and patterns on how we use emojis, but there is no grammar or language structure to form a sentence with them. He explains that emojis tend to come at the end of sentences, acting more like punctuation, and add meaning and nuance to the words before them.

The success of emojis brings to light a key aspect of human communication: we need more than words to convey our messages. The nuances expressed through emojis enhance and enrich our digital interactions, but are far from becoming a utopian universal language, crossing culture and language barriers.

Having said that, as long as our digital world continues to be dominated by text messages, I believe emojis are here to stay. We need them.

Aline Lara Rezende is a contemporary art and design curator, designer and freelance journalist reporting on culture and design.

Aline Lara Rezende is a contemporary art and design curator, designer, and freelance journalist reporting on culture and design.