ANALYSIS: Municipalities across Ontario want to attract them — but university and college campuses are not a cure-all for ailing downtowns, writes Norma Zminkowska
By Norma Zminkowska - Published on Aug 27, 2018
In 1999, Wilfrid Laurier University opened a satellite campus in Brantford, taking over more than 20 historic buildings in the downtown core. (Kedwards48/wikipedia.org)

The city started to decay after the fall of the manufacturing industry in the 1980s. The unemployment rate hit 24 per cent as businesses closed, and at one point, there were 43 empty buildings on Brantford’s main drag. When that happens to a city’s downtown, “you become defeated,” says Mayor Chris Friel.

Brantford needed a cure, and it believed it found one in Wilfrid Laurier University. The city had spent years trying to attract a school. Finally, in 1999, Laurier opened a satellite campus 50 kilometres away from its main base in Waterloo. The university took over more than 20 historic buildings in downtown Brantford — including the Carnegie Library, which it bought from the city for a dollar.

Later, the Liberal government encouraged municipalities to bid for campuses, creating “a gold-rush mentality” according to Ken Coates, co-author of the 2014 book What to Consider When Considering University. Lakehead University’s Orillia campus, for example, celebrated its 11th convocation in June. In April of this year, Brampton signed a deal for a new Ryerson University campus in partnership with Sheridan College; Milton hopes to host an outpost of Conestoga College starting in 2019.

It’s not hard to see why municipalities view satellite campuses as a “silver bullet for economic development and prosperity,” writes Brittney Yeats in a 2014 research paper. Yet experts warn that the net economic boost of a satellite campus is generally not what city councils and officials hope for — “partly because there are so many of them,” says Coates, who is also the Canada Research Chair in Regional Innovation at the University of Saskatchewan.

Deborah Cowen, an associate professor of geography and urban planning at the University of Toronto, says post-secondary institutions aren’t a panacea for declining cities. “The [knowledge economy] isn’t necessarily going to get us out of these problems if we think about some of the core problems of our cities right now,” she says.

Another reason cities and towns shouldn’t rely on satellite campuses for economic revitalization: Sometimes they close. Laurentian University closed its Barrie campus in May 2017 because the school wanted full control over the programs it offered. Nipissing University closed its Muskoka campus in June 2016, citing “financial decisions.” Coates says low enrolment rates were a major factor in both closures. In its 2015-16 year, Laurentian Barrie had fewer than 700 students — it had hoped for 2,500 full-time students. In the same school year, Nipissing Muskoka had just 79 students; its facilities could accommodate close to 700.

Satellite campuses tend to be small: student populations average 1,000 and rarely exceed 5,000 (the University of Toronto’s Scarborough and Mississauga campuses are notable exceptions, having more than 13,000 students each). Coates argues that campuses with small student bodies aren’t sustainable over the long run. Post-secondary institutions receive funding based on how many students enrol; it’s what he calls a “bums in chairs” funding model. “Campuses with [fewer] than 3,500 students really struggle,” Coates says. Meanwhile, he argues, colleges and universities weaken themselves as institutions by scattering students over multiple locations.

Coates says satellite campuses can succeed, but ventures into a new territory should respond to trends in the workforce. In his view, the University of Waterloo’s digital-media campus in Stratford is one of few examples in Ontario of a satellites that work. He says it gives students a chance to collaborate and work hands-on, preparing them for the workforce.

Despite the caveats around satellite campuses, it’s easy to see why a struggling city would want to attract one. “Universities are like anything else — like a hospital, a big police station, a prison, or a psychiatric centre,” Coates says. “These things create money, and they create jobs and high income.”

Lisa Thomson-Roop, who is the manager of Downtown Orillia Business Improvement Area, says the city’s Lakehead campus means “there are more jobs here that are taken by a local resident, which is great, or it’s bringing someone new to the community, which is a benefit to everyone.”

Meanwhile, in Brantford, nearly 20 years after Laurier established its satellite campus, supporters characterize it as an $11 million project that brought $130 million in investments to the city. Brantford will soon open the doors to a new YMCA complex sponsored by the school, for example. Friel hopes this will attract even more students and help foster a varsity sports culture.

In the big picture, Friel says, Brantford no longer has the “worst downtown in Canada.” Today, he says, it’s the “most revitalized.” 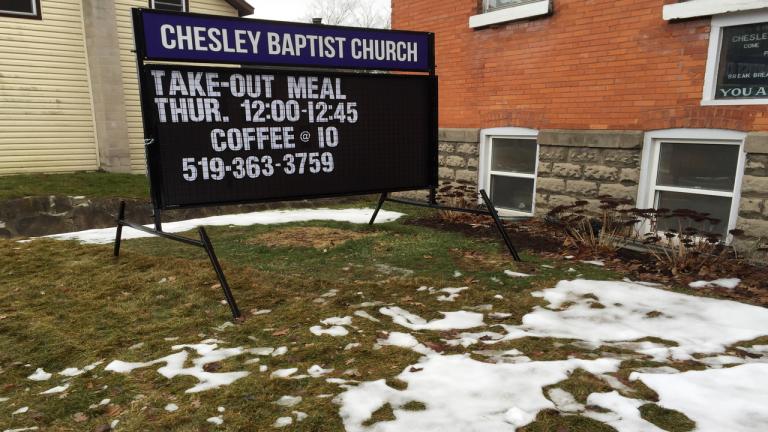 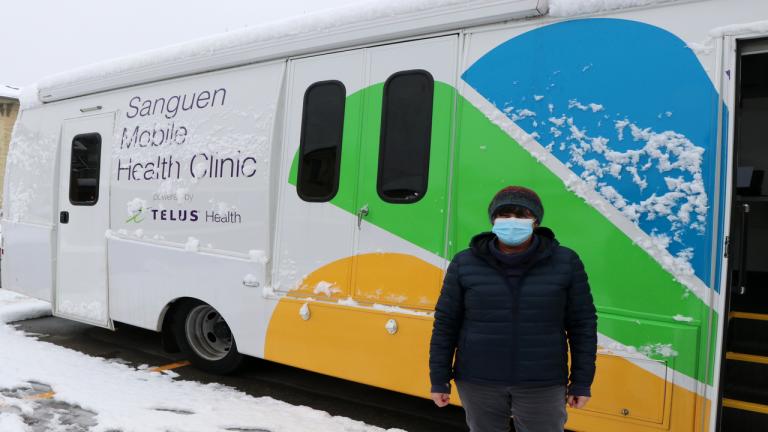