Why Black parents must have ‘the race talk’

OPINION: My daughter is six months old. I’m already thinking about how — and when — to tell her about racism
By Kabrena Robinson - Published on Jun 04, 2020
An estimated 4,000 to 5,000 protestors walked through the streets of Toronto during the Black Lives Matter — Justice for Regis march in Toronto on May 30. (Mark Spowart/CP)

“They’re going to kill me.”

Haunting words uttered by George Floyd in his last moments of life.

As the 46-year-old Black man lay facedown on the street, handcuffed and immobilized, with a white Minneapolis police officer’s knee pressed into his neck, gasping for air, his last call for help was to his deceased mother.

At that very moment, after watching that snippet of the gruesome eight-minute-and-46-second-long video, I held my daughter tightly and cried. For the first time in her six months of life, I felt the angst that all Black parents know too well. I had begun to think about the disturbing reality that awaits her. How I will need to prepare to have “the talk” when the time comes. Not the talk about “the birds and the bees” — the talk about surviving while Black.

The issue hit even closer to home, when, days later, in Toronto, Regis Korchinski-Paquet, a 29-year-old Black woman, died after falling from her 24th-floor apartment balcony during an encounter with the police. (Her death is under investigation by the SIU.)

These incidents are among many in which Black people have died in police custody. Race-based police violence is very much alive and present here in Canada. The reality that Black and Indigenous Canadians are more likely to be targeted, racially profiled. and killed by police is the reason that, for Black parents, having “the talk” is not a choice but a necessity for survival.

It all relates to what author and York University professor Carl James calls the “script” of the Black experience, a script that dictates how we react to racial encounters and discrimination —“the dos and the don’ts.” Be calm, polite, and non-confrontational when stopped by the police, avoid physical contact and sudden movements, and remember that the main goal is to get home safe and alive.

It also applies to how we react to microaggressions in the workplace, schools, and other public spaces, where we are often underrepresented and expected to “tone down” our Blackness and adhere to white Western standards.

This is the unfortunate truth about the Black experience in Canada that I will have to prepare my daughter to face.

This is a new concept for me. Growing up in Jamaica, I did not get “the race talk.” My first face-to-face experience with racism happened after migrating to Canada. Now, with my daughter, a first-generation Canadian, the essential transfer of knowledge on navigating a society where she will inevitably be forced to confront racism starts with me.

A new parent may wonder: When is the right time to have the talk?

In an interview on Today, pediatrician Jacqueline Dougé said that, as early as six months, a baby's brain can notice race-based differences; between ages two and four, they can internalize racial bias. By age 12, many children have become set in their beliefs. So a parent, then, has a decade to guide the learning process, to improve cultural understanding and eliminate racial bias.

Unfortunately, most Black children might encounter some form of racial discrimination before age 12, making it more urgent to have the necessary discussions about race.

“As a parent, you know your child best,” said Tanya Hayles, founder of Black Moms Connection. “They may come to you with a question — usually based on something they heard or saw. Meet them where they are. There are books and guides on how to talk to your kids by age. Some parents have done this as early as four.”

Hayles also says that, now more than ever, it is the responsibility of parents of all backgrounds to talk about racism.

It’s also important that conversations about anti-Black racism and discrimination happen in a sustained way — and not just in moments of outrage and protests. Hayes notes that non-Black parents should make it a priority to educate their children on the effects of anti-Black racism and how white privilege inherently affects the lives of Black people. “It is also not the job of Black people to teach white people about racism,” she adds.

“That is unfair emotional labour to place upon the people that bear the brunt of it. There are no shortcuts. There's no one-size-fits-all approach to learning and teaching it. It is hard uncomfortable work, but it is necessary.”

My only hope is that, given the recent surge in allyship and demonstrations against racial injustice and anti-Black racism, things will begin to change and that my daughter and other Black children will grow up to see a better future — a future in which the colour of their skin will not make them a target for racially charged hate or violence. But, for now, I must do what is necessary as a Black mother and start preparing. 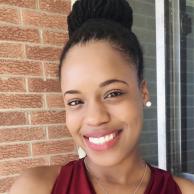 Kabrena Robinson is an Afro-Jamaican freelance journalist and digital-content creator based in Toronto. Her work focuses on issues related to social justice, race, culture, and the Jamaican-Canadian Diaspora. 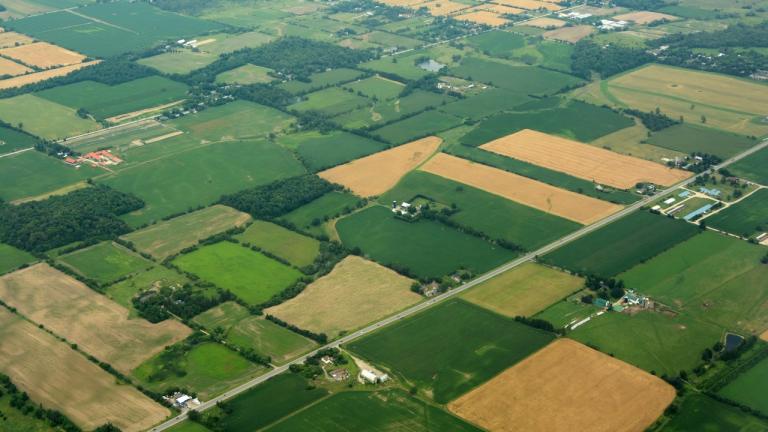 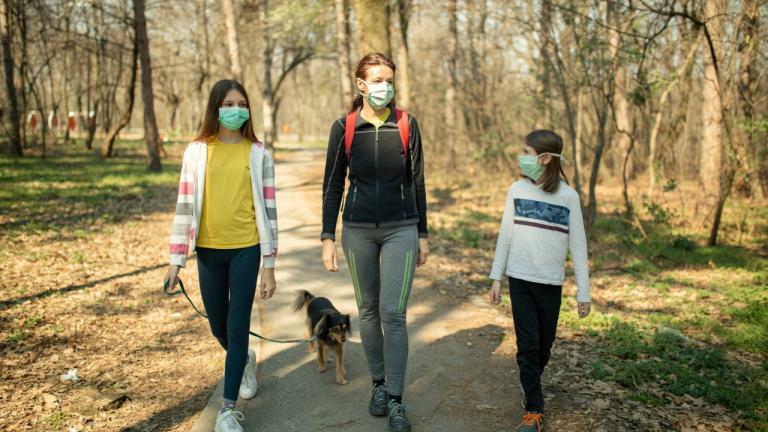