The federal government last week approved a transmission line that would run under Lake Erie from Ontario to Pennsylvania. But will it mean lower electricity prices?
By Sarah Reid - Published on June 30, 2017
View Transcript
(Video by Matthew O'Mara)

Last week, the federal government approved the Lake Erie Connector project, a 1,000-megawatt transmission line to be buried under the lake, sending electricity 117 kilometres back and forth between Nanticoke, Ontario, and Erie County in Pennsylvania.

“It couldn’t have come at a better time,” says Jatin Nathwani, executive director of the Waterloo Institute for Sustainable Energy. “It fits in very well with Ontario’s climate change policies, national climate aspirations, and the ability to trade our low-carbon electricity into the U.S. market.”

The approval came just before the Ontario Society of Professional Engineers announced that the province had wasted 7.6 terawatt-hours of clean energy last year — a 58 per cent increase over the year before. “The power was not needed in Ontario, and could not be exported, so it was dumped,” said Paul Acchione, energy expert and former president of the OSPE.

Since Ontario wants to offload its excess capacity, Nathwani says, the connector will at first mostly carry electricity south. But that could change over the long life of the transmission line.

“If you have these links, then they are a perfect gateway for being able to import when you need them and export when you are able to,” Nathwani says. “But unless you have that infrastructure in place, you’re kind of handicapped. In the past, large-scale electricity trade was not possible. Some, yes, on an ad hoc basis. But this enhances the capacity to do this on a much larger scale.”

A 2016 Consumer Policy Institute report shows that Ontario electricity customers paid $6 billion over the preceding decade to cover the cost of selling excess power capacity to the U.S.

But Terry Harvill, president of ITC Grid Development — the company behind the Lake Erie Connector — argues that the project could lower Ontarians’ hydro bills: “If there’s energy that can be created in Ontario and sold into another market, and ultimately there’s a premium that’s gained from doing that, given that Ontario citizens ultimately own that generation, the benefit of that sale goes back to them.” 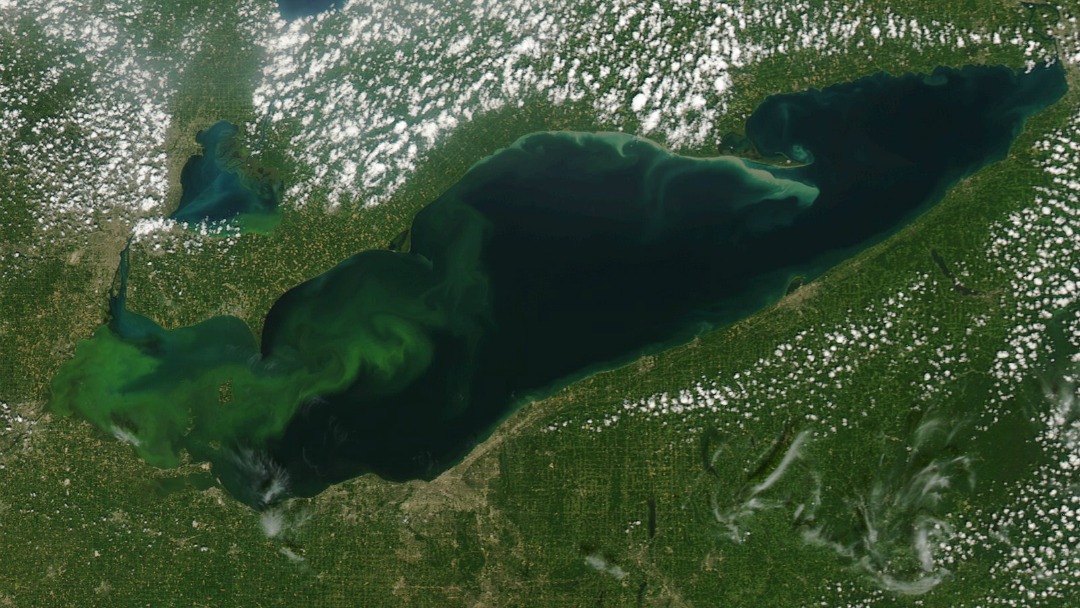 Even if the aggregate flow of energy moves south to the U.S. for the time being, Nathwani says demand can change hourly. “The connector provides better capability to both optimize your generation mix, optimize your ability to buy and sell at times when it’s most beneficial to you. Without that capacity, you’d be kind of hamstrung.”

Harvill says energy could flow north when the province faces shortages on account of nuclear-plant refurbishments: “It really provides an opportunity for Ontario to replace some of that generation with non-emitting resources from the U.S. at lower costs.”

But not everyone agrees that we should be building a line to the States. York University and HEC Montreal published a policy paper in 2015 stating that if Ontario were to replace its nuclear power with U.S. electricity — which would most likely come from natural gas — it could increase emissions in the province more than 60 per cent. If replacement power instead came from Quebec hydro, the paper argues, emissions would be much lower.

ITC hopes to have the Lake Erie Connector, which is expected to cost about US$1 billion, up and running by late 2020. It needs only one more sign-off before construction can begin: that of the U.S. Army Corps of Engineers.

Society
‘We have to set the example’: How London is trying to tackle anti-Black racism
Mary Baxter
Coronavirus
Migrant Worker Safety Amid COVID-19
sfy39587stp16