'What kind of name is that? What are you?'

By TVO Current Affairs - Published on Jul 08, 2016
Duana Taha, author of The Name Therapist appears on The Agenda in the Summer to discuss what's in a name.

The following excerpt is from The Name Therapist by Duana Taha. The book, published this year by Random House Canada, is the basis for the author's interview with Nam Kiwanuka on The Agenda in the Summer.

What are you? Can you think of a more reductive question that pretends to be innocuous? It tells you that there’s something about you – either your name or the way you look or both, that deserves to be questioned or investigated, that is elusive. Something that doesn’t 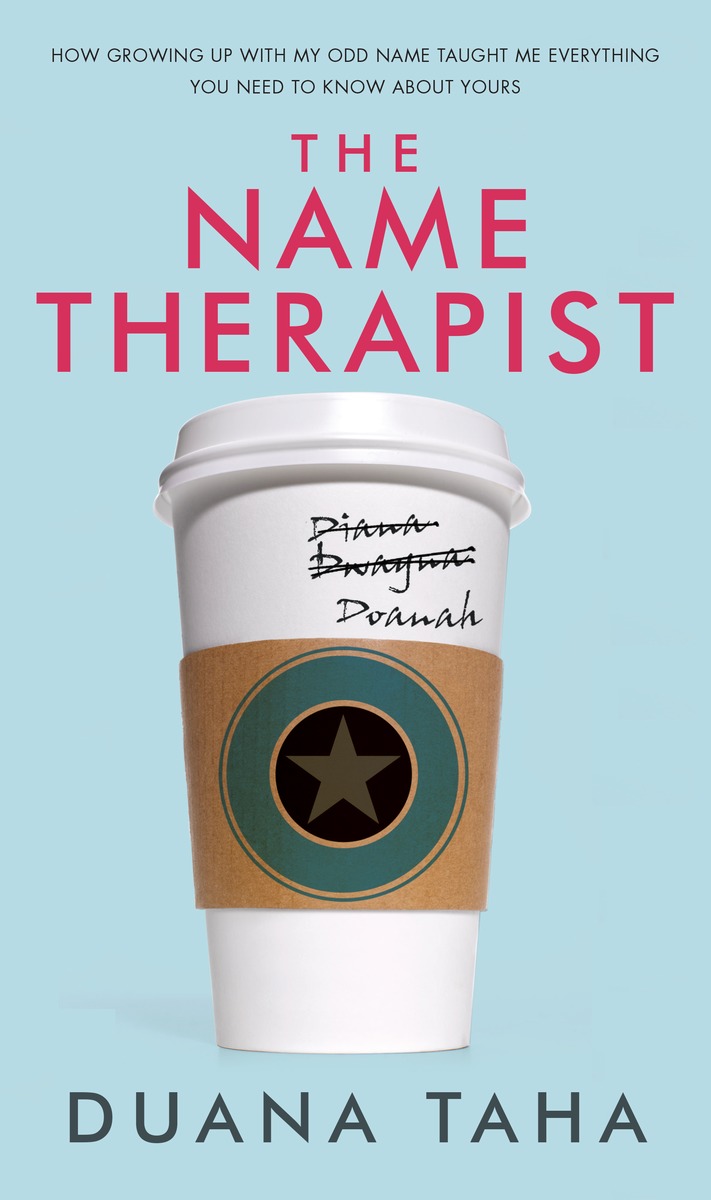 quickly and easily quantify itself. Something about the way you present to the world isn’t adding up to something easy to categorize, and, in general, people dislike the feeling of not being able to categorize someone. Of course, in Canada, there is a prevailing sentiment that says being not immediately classifiable is okay, because we acknowledge (most of the time, when we remember) that this is a country formed almost entirely by immigrants. Many Canadian family trees are comprised of some European/Caribbean/South American/Asian pick‘n’mix, and particularly heavy eyebrows combined with blue eyes might cause people to ask about where Greek met Swedish, or where the “sultry” mouth come from in a family of thin- (stiff-upper-?) lipped Brits.

A face can elicit a question, a nod to a particularly interesting genetic combination, but a name doesn’t always garner the same reaction. This is for two reasons. If someone’s name is Allan, we don’t think, “Well where did that come from?” There’s no need to ask the question, as it “came from” everywhere and nowhere. But if someone is named Vilayanur, then the question is implicit (or explicit, depending where you are). What kind of name is that? What are you?

The truth is that the vast majority of “cultural” names, or “ethnic” names, are still conspicuously absent from the Baby Name Industrial Complex, which is absurd because most of us hear about them every day. Where “name trends” are concerned, they are unacknowledged and underappreciated.

Depending who you are, and what your fly-under-the-radar goals are, anglicization can be seen as a good thing. Aresh becomes Arthur, Samir becomes Sam. It’s possible to know someone with an unusual name and never actually know it if you don’t get a good look at their driver’s licence.

When I was young, it was easier to identify with being Irish. Sure, my first name was Irish and my last name was Egyptian, but additionally, we went to Ireland with some regularity. We knew people there. I could report about the family farm with authenticity. I wasn’t able to draw the same references with my Egyptian side for a number of reasons. The language and cultural barriers meant that even if I knew things about my dad’s family, I couldn’t explain them easily in context. My grandmother didn’t make me soup, and my dad couldn’t tell me what kinds of schools my cousins went to. The divide was too big.

As I grew closer to adulthood, though, I learned I was more like my father, physically and in temperament, and that some of those similarities were about being Egyptian. I think. Were they?

It’s debatable. Arguably Egyptian characteristics I possess include being hotheaded (this might also be an Irish trait, although we have to factor in my lack of red hair), hungry all the time, narcissistic. Everything I’ve just listed is part of a cultural stereotype – but it’s one that might be charming if I were talking about jolly Italians. “Oh, man, you don’t know eating until you’ve eaten with Italians!” Who hasn’t heard something like that? It’s the implication that I’m talking about an often unattractively depicted culture that makes it taboo. And if you don’t believe me, shove the word “Americans” where I have “Egyptian.” Now see why people might get mad?

Of course, these days Egypt is synonymous with “the troubled Middle East,” but that wasn’t always the case, it’s relatively recent. Sure, “Walk Like an Egyptian,” released in 1987, was full of stereotypes, but hey, it was still a feel-good tune! My dad loved it. Still, those stereotypes were all I really knew about Egypt in a concrete way until our first trip there in 1999. My sister and I went with my father to finally meet his relatives in Cairo. He’d been waiting to take us on this trip for years, because he thought the degree of poverty and ungracious city living we saw would be a shock to us (he didn’t realize years of television would desensitize us). Finally, when we were in our mid/late teens, we went, Dad very anxious to show us the Pyramids of Giza and the Sphinx.

Much more memorable than seeing the Sphinx, though, was meeting my father’s family for the first time. Three brothers, two sisters, all their respective spouses, and a passel of cousins. This was a highly momentous occasion, and my dad couldn’t hide his giddiness. His family descended en masse to the Semiramis Hotel, on the bank of the Nile River. My sister and I were jet-lagged and had fallen asleep in the hotel room, but my father’s pride and exuberance at a dream finally fulfilled superseded his own jet lag, rendering it irrelevant as he excitedly woke us and hurried us downstairs.

We entered the lobby and discovered fourteen beaming family members waiting to be identified. My sister and I huddled together on one of the lobby couches and allowed ourselves to be scrutinized, which, in this as in many cultures, is synonymous with being loved. We knew, from growing up with my dad, that sizing you up to your face was considered a totally appropriate and even affectionate way to interact, but it’s still unnerving when it happens. I was nineteen and trying hard to be confident, Sheen was fourteen and saw absolutely no reason to pretend. The spectre of trying to be what they expected – whatever that was – was intimidating, to say the least.

Watch Nam Kiwanuka in conversation with Duana Taha on The Agenda in the Summer tonight at 8 p.m. and 11 p.m.