TVO.org speaks with experts and researchers about warming temperatures — and their effects on the geese, muskrats, and polar bears at Polar Bear Provincial Park
By Nick Dunne - Published on Dec 12, 2019
In the winter, polar bears travel on the frozen surface of Hudson Bay to hunt seals and other animals. (iStock.com/HuntedDuck)

The Winisk River has been freezing later and later in the year. So, too, have the muskeg and the creeks and streams that then thaw in the warmer months, feeding into Hudson Bay.

“In the old days, everything used to freeze by the first of November,” says Sam Hunter, an environmental steward for Weenusk First Nation, at the southern end of Polar Bear Provincial Park. “Now, it's around December.” Encompassing nearly 24,000 square kilometres, the park, established in 1970, is Ontario’s largest — and these bodies of water are essential to its ecosystem.

“For us, you can actually see [the permafrost] melting and turning into swampland, and trees are dying. Trees that sink right into the muskeg were once four or six feet on dry land,” says Hunter. The park is largely on the traditional Weenusk lands, and members still hunt, fish, and trap game, although global warming has brought new challenges: changing ice formations, for example, have led to hunts being called off.

And, according to a 2019 report from Environment and Climate Change Canada, even more dramatic changes are coming: the country is warming at double the global average; sea-ice coverage in northern Ontario is declining. TVO.org spoke to experts and researchers about how climate change is affecting wildlife at Polar Bear Provincial Park — and what risks are being posed to the major wetland area and to the people who live there.

“It's difficult to specifically pinpoint to the park, but the broader [James Bay lowlands] polar-bear sub-population has likely declined over the last half decade or so by around 17 per cent,” says Joe Northrup, a Ministry of Natural Resources and Forestry scientist.

In the winter, bears travel on the frozen surface of Hudson Bay to hunt seals and other animals. They return to shore when the ice melts, usually in July or August. As the ice now melts sooner and freezes later, the bears have less time to hunt and feed. “Every day that they're on land, they're burning close to a kilo of fat. They're spending close to a month longer on land than they were 40 years ago,” Northrup says, adding that that means “more time spent fasting.”

And the longer they stay on land, the more likely polar bears are to encounter towns, heightening dangers for the people who live in them — and putting the animals at risk of being shot. Polar-bear sightings in places such as Fort Severn First Nation and Churchill, Manitoba, Northrop notes, are on the rise.

Because polar bears are the region’s top predator, Northrup says, they serve as a barometer for the overall health of its ecosystem. Most species, he says, “rely on ice for most aspects of their life. When we start to see declines in polar bears, it's an indication that there's a broader problem in the whole Arctic ecosystem.”

Warming temperatures have affected the growth cycles of plants, and that, in turn, has had an impact on snow geese and Canada geese hatchlings, which feed on greenery. “In some cases, they hatch well before the greenup,” says Ken Abraham, a former MNRF scientist who studied the region for many years (“greenup” refers to the point at which plants have reached their nutritional peak). “In some cases, they hatch after the greenup … the outcome of which is that goslings have poor growth and poor survival in certain years.”

Generally, though, warmer temperatures are helping to boost snow-geese populations — they’ve increased nearly tenfold over the past 40 years, says Abraham. And that has had an effect on the southern coastal lowlands regions in which they nest. To feed, geese pull out vegetation by the root, acting like manual “rototillers,” as Abraham puts it. Foraging areas can become bare — even desertified — and soil can become unfriendly to plants as saltwater from the coast seeps in. “Everything else that lives in that environment, whether it's invertebrates, spiders, insects, or aquatic invertebrates” are subsequently affected, says Abraham. Water quality can suffer when shorelines erode. “It may pop a lot of nitrogen into the ponds, which might have an algal bloom,” he says. “It provides significantly less habitat in those areas.”

Climate change has resulted in the introduction of new species — garter snakes, pelicans, mountain lions — to the region. But it’s also made the park inhospitable to others. Over the past few years, Hunter says, the once-abundant muskrats have disappeared from the Winisk River and the surrounding creeks.

Hunter’s grandfather used to trap the small aquatic mammals — they had always, Hunter says, been a fixture of the ecosystem (and of the local diet). But warming temperatures have spurred the growth of the pike population, and pike prey on muskrat kits. “The weeds, they grow from the bottom of the river all the way up to the top of the water,” says Hunter, adding that this gives the predatory fish a competitive advantage for breeding and hunting.

On a past fishing trip with his uncle, Hunter recalls, he saw a massive four-foot pike snag an adult muskrat in the water. But 10 or 15 years ago, he noticed that something was different — muskrat populations seemed to be declining. 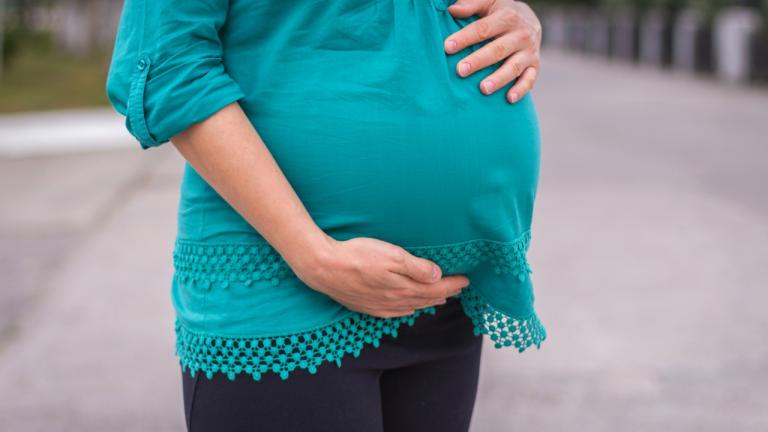 For those who live in small and rural communities in Ontario, giving birth can mean travelling many hours from your home. The coronavirus is adding a whole new set of concerns. 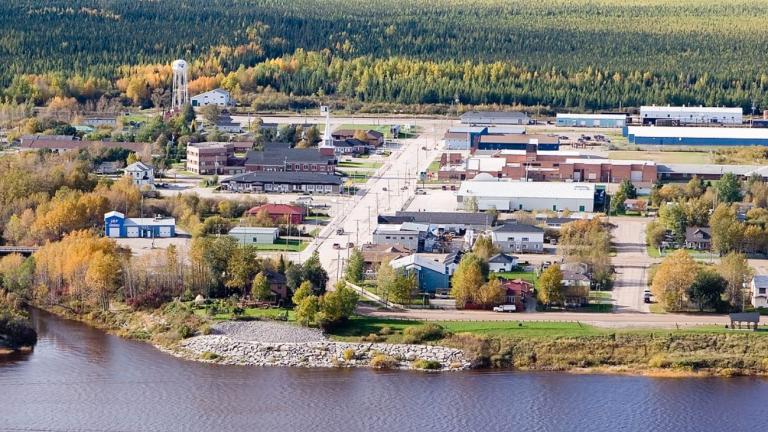 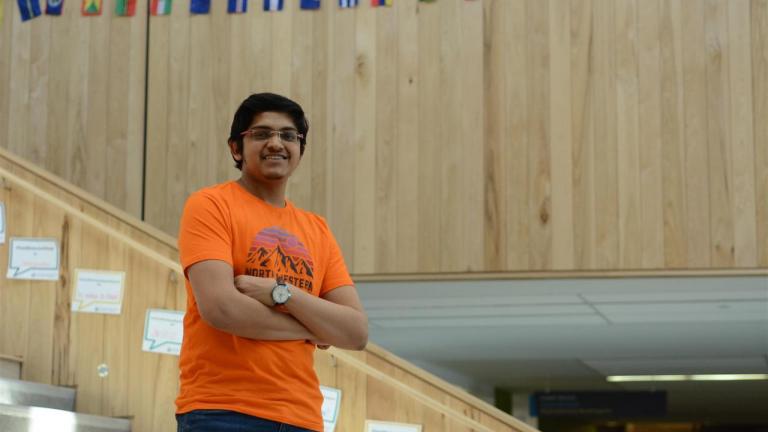