Every year, Kashechewan First Nation evacuates its homes on James Bay and heads south to escape rising flood waters. But a faster spring melt this year has forced the community to leave earlier than usual. The First Nation’s leadership has renewed calls for the federal and provincial governments to fulfil a 2017 agreement that would let residents move permanently to higher ground.

Return of the campaign funds

Premier Doug Ford has raised more than $500,000 for his leadership campaign since he was elected last June — and because he ran without incurring debt, the money has gone straight to his party. The Globe and Mail reports on a loophole that has allowed supporters to effectively donate twice to the Progressive Conservatives—once to the leadership to the campaign and once to the party itself—without breaking laws around campaign contributions.

Asylum seekers and immigration lawyers say they are in the lurch after last week’s provincial budget. The Progressive Conservative government cut Legal Aid Ontario’s funding by 30 per cent and axed funding for legal costs for refugee and immigration cases, except for help with asylum claim forms. The Toronto Star spoke to one man, a Roma refugee claimant, who said he would die if he was deported back to Hungary. In response, Doug Ford wished the man “good luck,” adding that “it’s a federal issue now, it’s not our domain.” 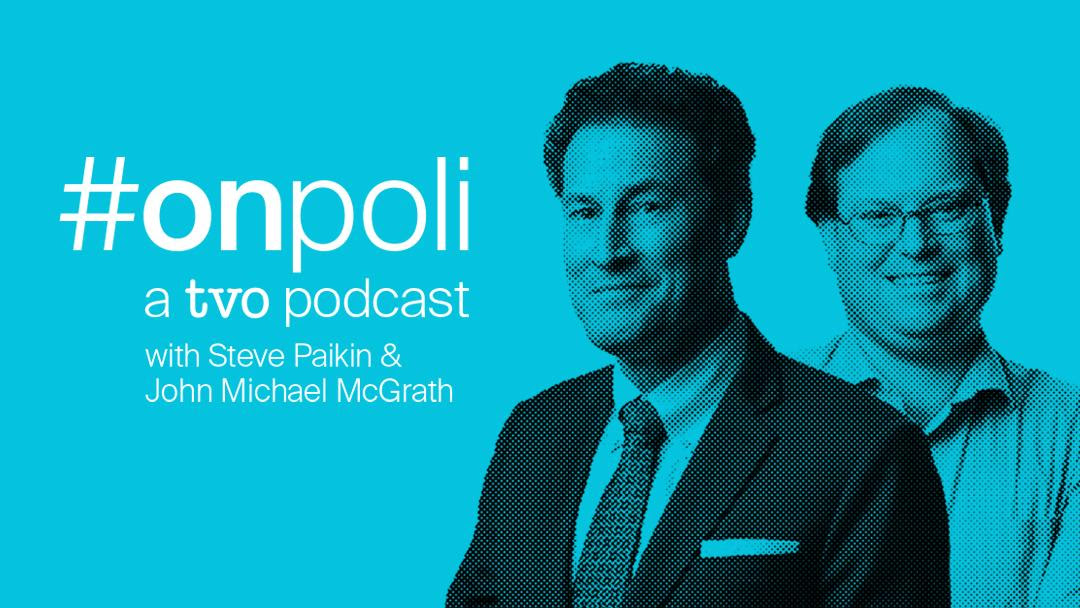 Ever listened to a politician and thought, “I wonder what motivates them. Do we believe in the same things? Share any life experiences?” Our newly revamped second season of #onpoli, a TVO podcast about Ontario politics, aims to break down how politics, and the people behind the policies, affect our day-to-day lives. First up this season, Steve Paikin chats with Ontario Finance Minister Vic Fedeli about his life, from his early beginnings in northern Ontario to managing the province’s pocketbook. Also: what’s up with his yellow ties? Listen online or sign up via Apple Podcasts. 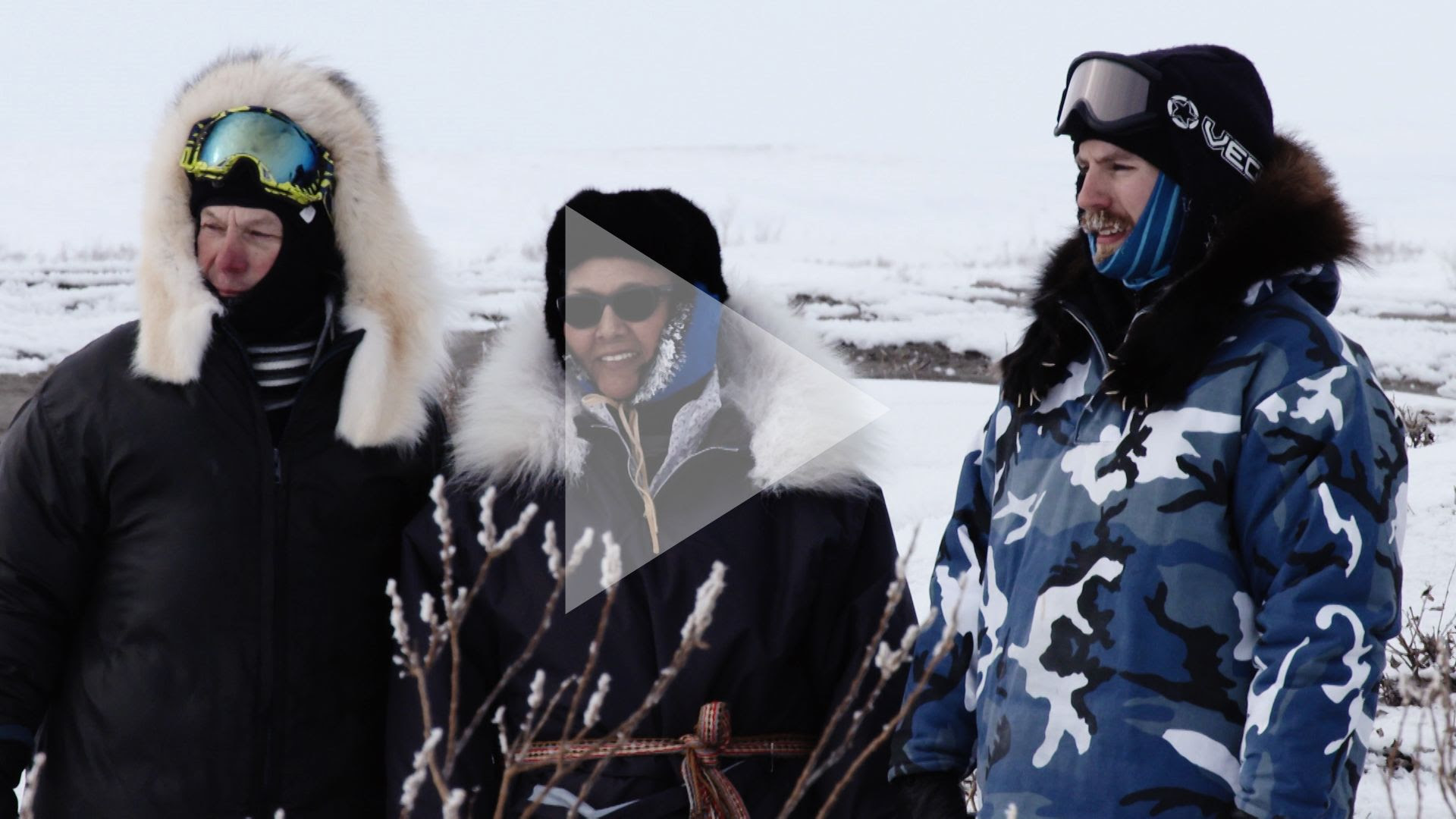 Edna’s Bloodline
Former Nunavut commissioner Edna Elias and Swedish author Frederik Norberg set off on a mission in the western Arctic to trace the adventures of Petter Norberg, a shared ancestor who, until recently, they didn’t know they had. The explorer and fur trader left Sweden in the late 1800s in search of gold and lived a life of adventure, navigating the Northwest Passage, establishing trading posts and even discovering some of the remains of the Franklin expedition.

Last week, the Ford government laid out a $28.5 billion transit plan for Toronto. It expands three existing lines and promises to build a brand new 15-kilometre line from the Ontario Science Centre, through the downtown core and into Exhibition Place. The province called it a game-changing vision; critics said it was just another aspirational announcement without the preparation or funding to back it up. Steve Paikin chats with a panel of urban planners and transit consultants to find out more. 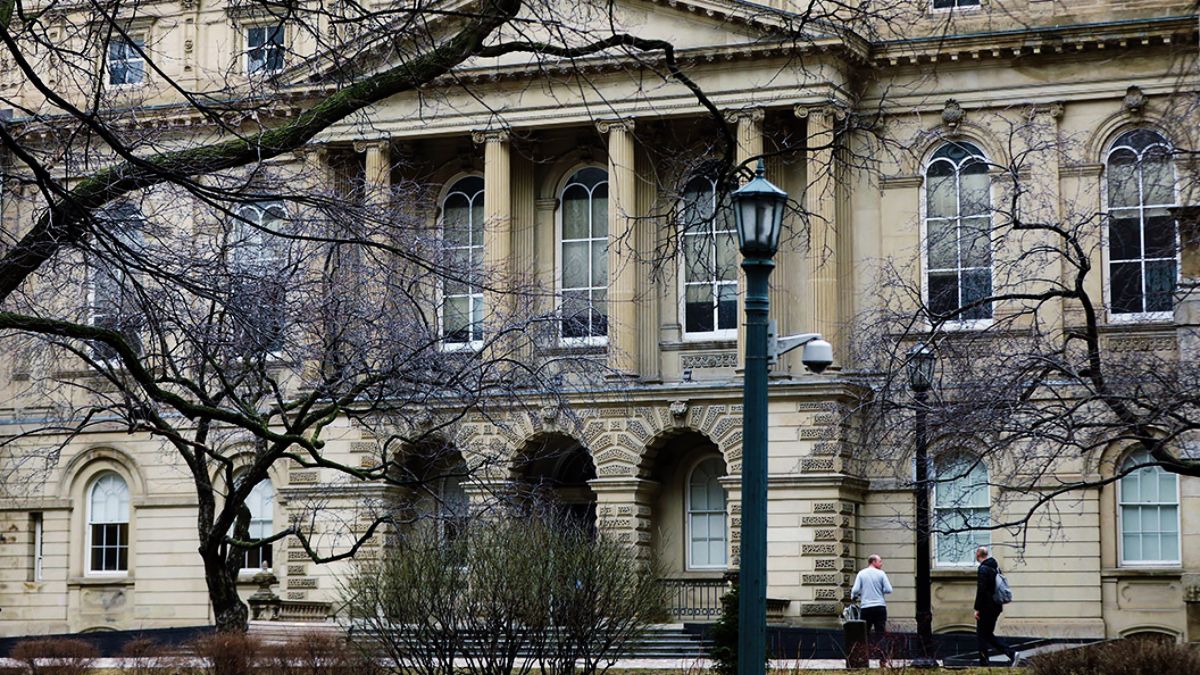 On the federal carbon tax, here’s why we can’t all just get along
Reporting from Ontario’s highest court, TVO.org’s John Michael McGrath has some thoughts about the Progressive Conservative government’s lawsuit against the federal carbon tax. “Courts can be unpredictable, and the federal government is defending its signature climate policy on two fronts,” he writes, pointing to similar proceedings happening in Saskatchewan over the carbon tax as well. “It’s not unthinkable that one or both provincial courts could rule against the government. And then what happens?” 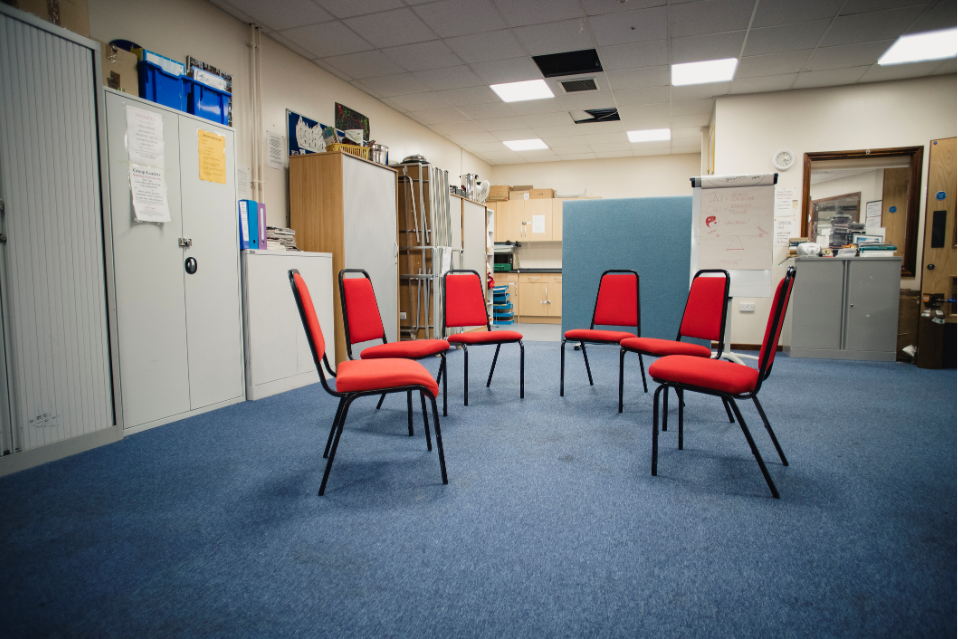 The promise of — and problems with — 12-step programs
Thousands of Ontarians with substance-use issues turn to Narcotics Anonymous. Many credit it with turning their lives around — but others see its methods as a barrier to recovery. As one source told journalist Daina Goldfinger: “If you just frame it as ‘you’re either with us or against us,’ ‘you’re either sober or you’re not,’ you just turned away a whole bunch of people that otherwise you probably would have been able to give some sort of help to.”

8 p.m. — The Agenda: Governing in Canada
In a complex world, citizens expect governments to adapt, pivot, even read the tea leaves. But with deep regional divisions across the country, does Canada’s current political system still have what it takes to pull off transformative national projects? Steve Paikin speaks to executive directors from the Martin Prosperity Institute, Canada West Foundation, and more for their thoughts. 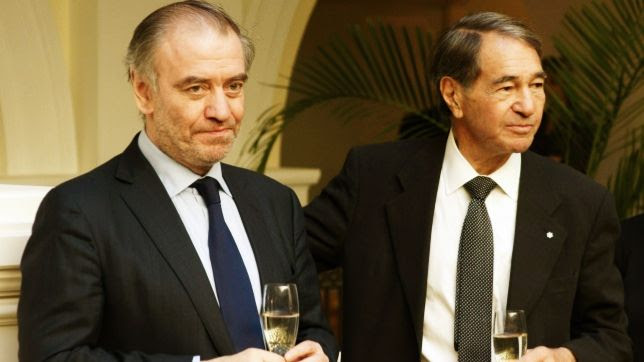 9 p.m. — The Maestro and the Master
Against all odds, two formidable men — Russian maestro Valery Gergiev and Canadian architect Jack Diamond — are building an iconic structure, the Mariinsky II Opera House in the heart of St. Petersburg. At stake are their professional reputations and Russia's cultural prestige. The film follows the drama and passion swirling around the creation of the first opera house to be built in Russia since the time of the czars. 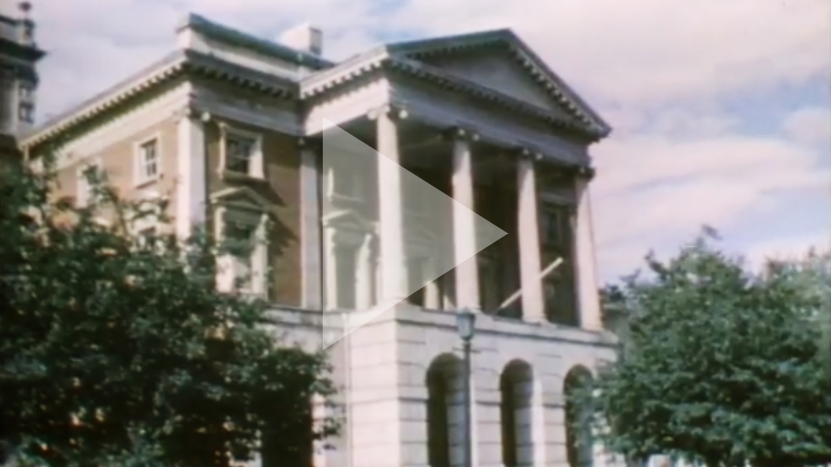 If you’ve ever taken a streetcar ride across downtown Toronto’s Queen Street, chances are you’ve passed by this gated, historic building — the first permanent home of the Law Society of Upper Canada, and built before Toronto was incorporated as a city. This Network Shorts segment from 1989 traces Osgoode Hall’s nearly 200-year history from its beginnings as a six-acre lot of land in what was then known as York. 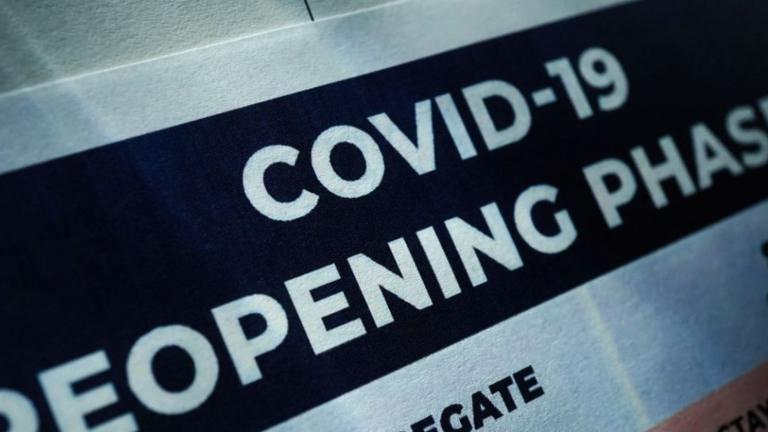