The province announced that York Region will join Ottawa, Toronto, and Peel Region in a modified version of Stage 2 due to rising COVID-19 case numbers. The measure takes effect on Monday and will last for at least 28 days. “I hate doing this my friends,” Ford said. “Honestly, I hate this."

Seniors advocates and health care experts told the Toronto Star they are alarmed at the number of current COVID-19 cases in long-term care homes. “I absolutely am very terrified and worried,” said Amit Arya, a palliative care physician specializing in long-term care. On Thursday, the province reported that 159 residents and 199 staff members of long-term-care homes had active cases of COVID-19 — similar to the numbers in early April.

For more coronavirus news from across the province, check out TVO.org’s week in review here.

Former Scotiabank executive Duncan Hannay has been named the new president and CEO of the Ontario Lottery and Gaming Corporation. In a statement, the corporation said that Hannay will earn less than predecessor Stephen Rigby, who made $765,406 last year. In August, Premier Doug Ford criticized Rigby and other OLG executives for accepting large cash bonuses while casinos were closed because of the pandemic. “For all these big smart guys, they aren’t too frigging smart,” he said. 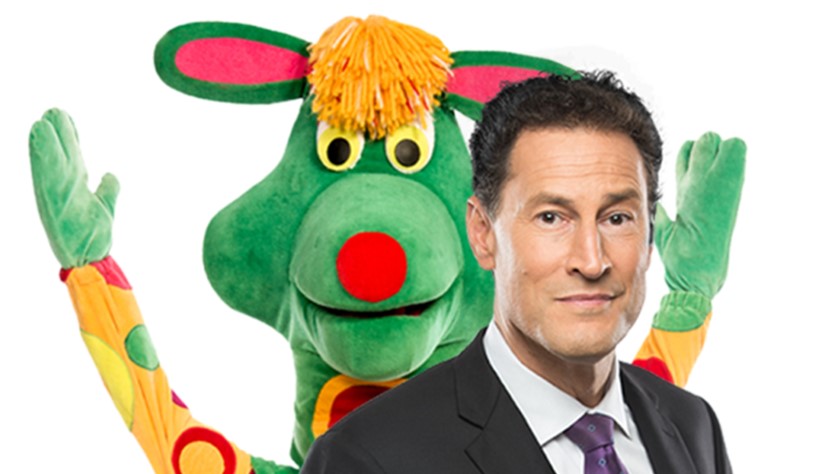 Join us for the TVO Telethon this Saturday and Sunday. It’s a weekend celebration of everything that makes TVO special, featuring your favourite TVO hosts, exciting premieres, TVOkids marathons, surprise guests, and treasures from our vault.

The Agenda: Polling the American Election

The Agenda welcomes Erin Kelly of Advanced Symbolics to discuss what its AI pollster, called Polly, is learning in the lead-up to the U.S. presidential election.

The Queen’s younger sister didn’t have the same freedom as today’s young royals, which makes her mid-century steps outside aristocratic convention so interesting. This two-part series examines the life of the first modern princess.

A new report that suggests that next year will be either expensive or ruinously expensive. It all depends on whether we get the pandemic under control. Columnist John Michael McGrath looks forward to the upcoming choices the province will have to make in its economic recovery. He writes: “Given the timing and the realities of politics, Ford is unlikely to do anything painful immediately before the election — which means that voters will get their say first.”

Now that remote work has allowed people to expand the scope of their house hunts, there are concerns that GTAers will force housing prices in Sudbury and the surrounding area up — and residents out. TVO.org assistant editor Josh Sherman explains.

This weekend on TVO

With the 2019 Canadian federal election as its backdrop, Margin of Error examines how a small Ottawa startup uses artificial intelligence and public social media data to forecast voter behaviour. The new technology also comes with questions about its accuracy, the threat to citizens' privacy, and our democracy itself.

Toronto has always cast a long shadow on the city of Hamilton, but times are changing. Young people priced-out of Toronto are seeking new opportunities, and Hamilton is providing them — and proving great things come in mid-sized packages.