More funding on the way for child care
By TVO Current Affairs - Published on Sep 04, 2020
(iStock/Rawpixel

The provincial and federal governments are jointly investing $147 million to support early learning and child care as expenses mount for service providers due to COVID-19, CBC News reports. “In particular, the province will help fund the operating costs of eligible licensed child care providers and EarlyON centres,” reads an Employment and Social Development Canada news release. The funding is part of the bilateral, one-year Canada-Ontario Early Learning and Child Care Agreement.

With the coronavirus pandemic changing the way Ontario households consume power, the province is expected to waste more clean energy this year, the Canadian Press reports. The Ontario Society of Professional Engineers said this week that six and a half terawatt hours of clean electricity — enough to power 720,000 average homes during a year — went to waste in 2019 and that it anticipates the number will rise in 2020. In recent years, such surplus clean energy, including hydroelectric, wind, solar, and nuclear-generated electricity, has been exported to other power grids for “much lower than the cost of production,” the society says. “This system is too expensive and simply not sustainable,” says Sandro Perruzza, the group’s CEO, in a statement.

Home sales in the Greater Toronto Area this August surged to an all-time high for the month. A total of 10,775 homes changed hands last month, according to the Toronto Regional Real Estate Board — representing a year-over-year increase of 40 per cent. Homes sold for an average of $951,404, up 20 per cent from August 2019. “Competition between buyers was especially strong for low-rise home types, leading to robust annual rates of price growth,” says Jason Mercer, TRREB’s chief market analyst, in a news release.

The Agenda: Approaches to school reopening

This summer, SickKids Hospital released influential — and controversial — recommendations for reopening Ontario’s schools. The Agenda examines the report to determine which of the guidelines are feasible and which aren’t getting enough attention.

Water Brothers: Valley of the Dammed

The Mekong River has shaped the culture of southeast Asia. Now, climate change and overfishing are decimating fish populations and water quality. The brothers examine the future of the river, including the potential impact of 11 planned mega-dams.

Creating space for Indigenous journalism amid the whiteness of Canadian media

Media needs spaces where Indigenous people can tell our stories — without having to explain ourselves, soothe discomfort, or feel like troublemakers, writes TVO.org’s Indigenous Hub reporter, Shelby Lisk. “If you have been paying attention, you will know that journalism is in a moment of reckoning,” notes Lisk, who recently took part in the Indigenous 150+ training program. “Media outlets across North America are scrambling to make up for the historical gap in reportage on the long-standing issues and causes behind systemic racism in our police and justice systems.”

Journalism wasn’t on Kelly Boutsalis’s radar until she moved back to the Six Nations of the Grand River after finishing her degree in comparative literature at Western University, in 2004 — and got the opportunity to write for Tekawennake News, a local paper that, prior to its closing in 2013, billed itself as the oldest Native weekly paper in Canada. TVO.org speaks with Boutsalis about being Indigenous in journalism and the responsibility that comes with telling stories from your own community.

Historian Lucy Worsley examines the history of the living room — which has had more names and gone through more changes than any other.

8 p.m. — The Agenda: Challenging assumptions about culture and identity

Filmmaker Danielle Ayow joins Nam Kiwanuka to discuss But You’re Not Black — her documentary about being Caribbean-Chinese and fitting in when people don’t think you belong. It’s part of the CaribbeanTales Film Festival. 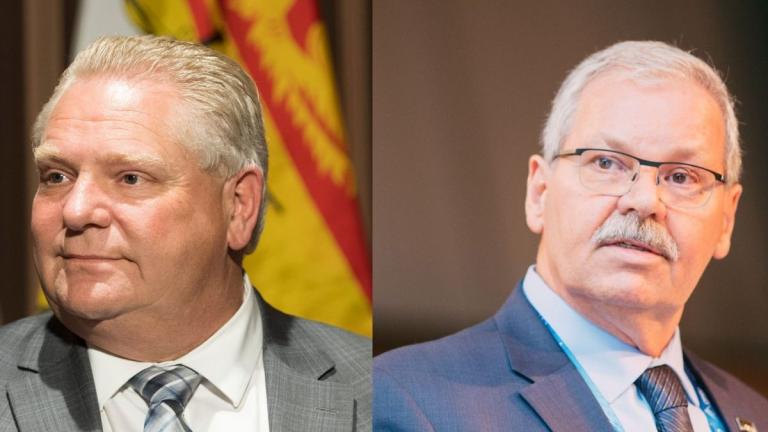 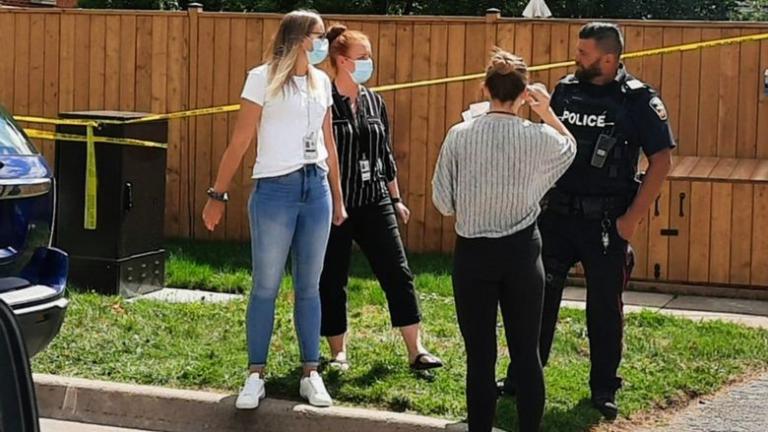 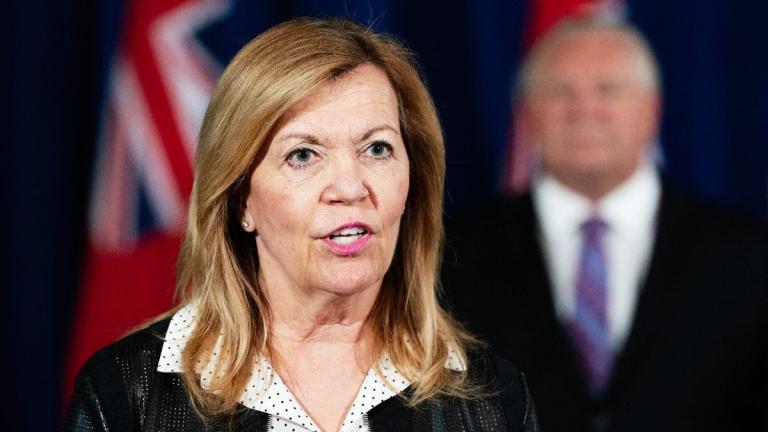 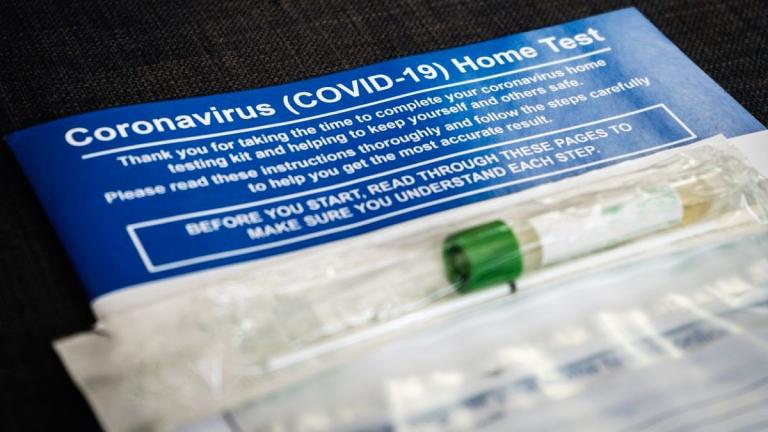