Trust issues: How a new government should deal with the far right on climate change

ANALYSIS: Data shows that far-right voters don't trust the government on climate change — but tailoring policies to satisfy them could bring severe consequences for the party that wins the federal election
By Brad Graham - Published on Sep 13, 2021
Since August 15, social-media engagement on the issue of climate change has been high. (acilo/ istockphoto.com)

Even though most Canadians show positive trust in government’s ability to tackle climate change, the level is moderate and is most positive in the centre-left and centre-right ideological cohorts. 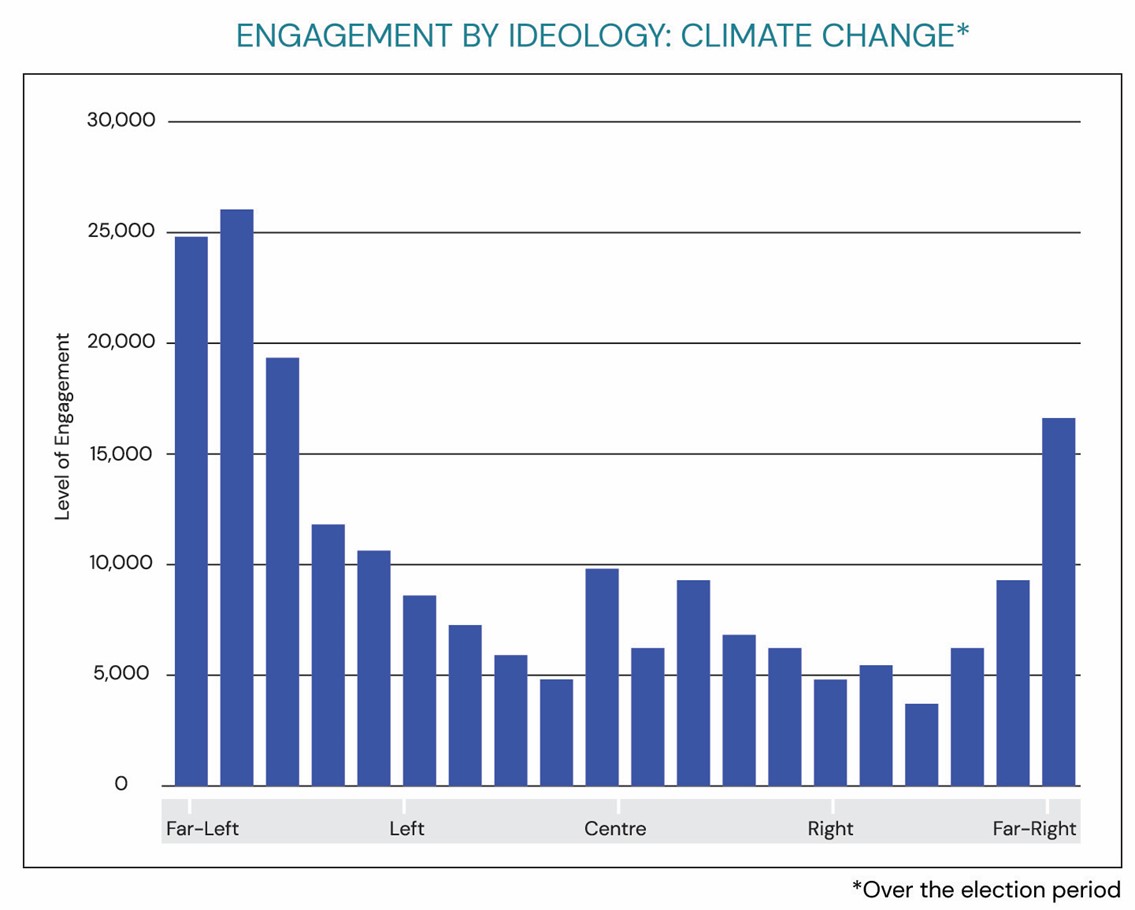 While still positive, trust in government is weaker for the left and right cohorts — but for different reasons. The left has less trust that government will deliver on climate-change commitments. The right worries about the economic impact of government action on climate change. The 5 per cent on the far right is the most negative and questions the very premise of addressing climate change and the motives for governments for doing so. 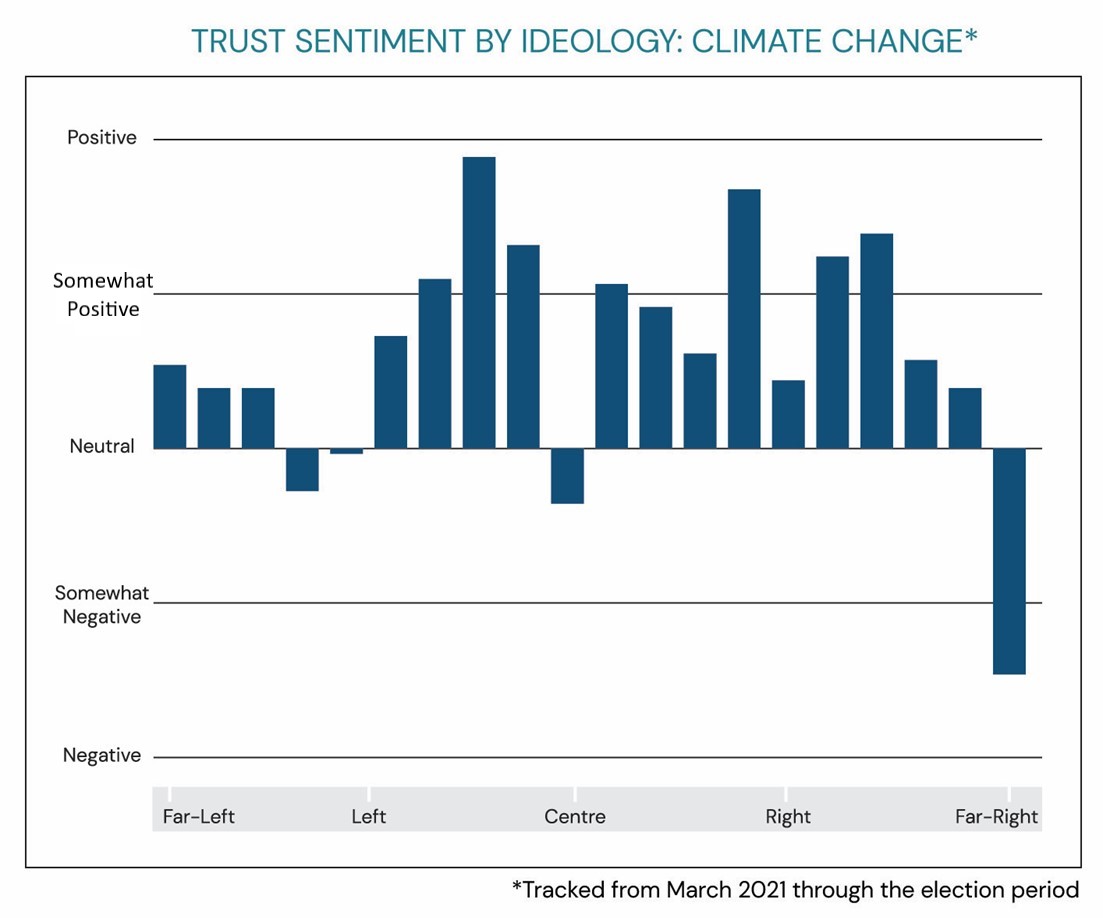 In terms of climate change, the overall level of trust in government is important if a new government is to effectively meet its objectives. A new government will need to understand the impact of its actions on trust across all ideological cohorts so that it can influence behaviours that will lead to its desired policy outcomes —which could include, for example, reducing fossil-fuel use, choosing greener alternatives, and accepting increased carbon taxation.

It is important to note that the 5 per cent on the far right remain distinctly and consistently negative regarding trust in government action on climate change. A new government will need to remember that this fringe is unique and not exaggerate its influence on public discourse across the ideological cohorts. Tailoring policies to satisfy this extreme will accelerate further declines of trust among the majority, undermine policy objectives, and — if there is a minority Parliament — potentially trigger another election.