Trust issues: Here’s one issue that both the right and left agree on

ANALYSIS: Those on opposite ends of the political spectrum don’t often share priorities. But on this aspect of trust, they find common ground
By Brad Graham - Published on Sep 15, 2021
Canadians’ trust in government has been volatile during the campaign, ranging from a high of 64 per cent to a low of 51 per cent. (Sean Kilpatrick/CP)

Canadians’ trust in government has been volatile during the campaign, ranging from a high of 64 per cent to a low of 51 per cent.

The OECD government-trust indicator of responsiveness refers to how citizens perceive the government service experience. The high negative sentiment — 65 per cent across the entire ideological spectrum — suggests that Canadians do not trust governments to deliver services reliably. 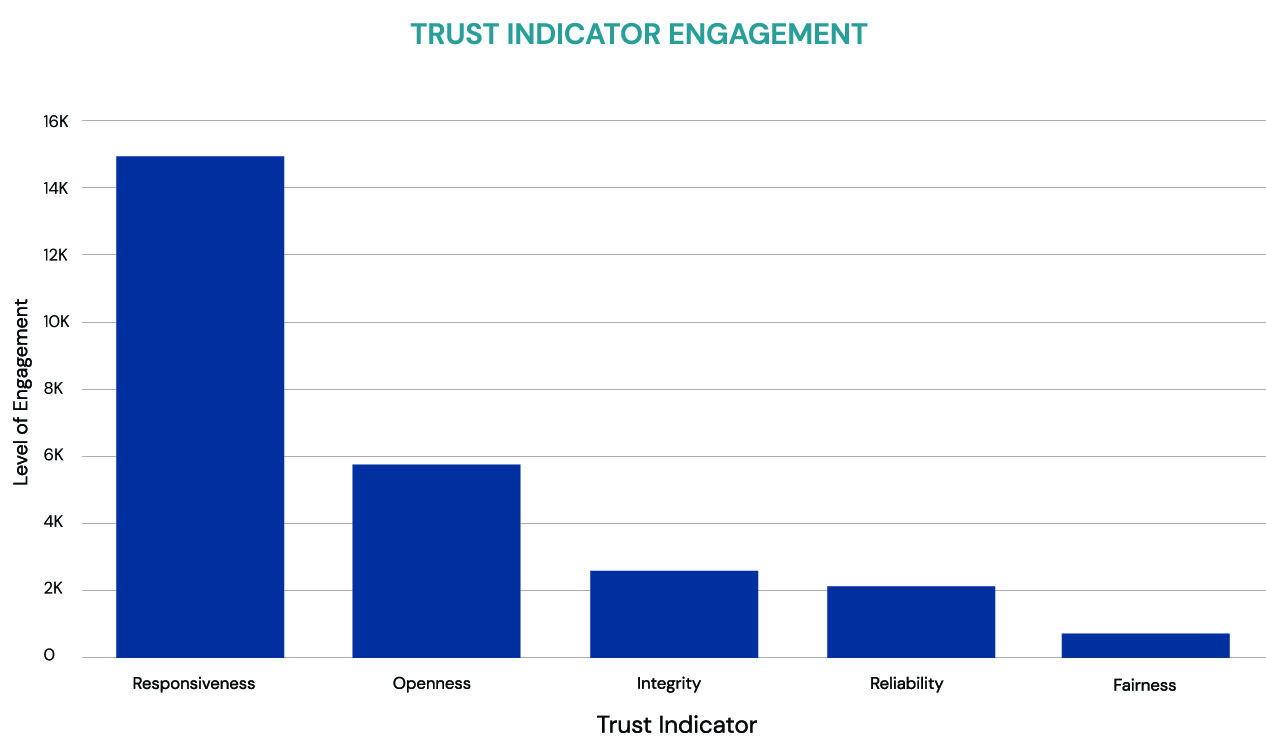 The OECD government-trust indicator of openness refers to the engagement of citizens and their access to information. The 45 per cent negative sentiment suggests Canadians believe that government institutions do not interact with them adequately when making decisions and delivering services.

Despite the sharp political rhetoric of the campaign, Canadians are feeling positive about the integrity and fairness of our public institutions. This may mean that they make the distinction between politicians and the governments they lead.

The new government will make many decisions, some of which Canadians will agree with and some of which they will not. A key measure of democratic legitimacy is that citizens will accept the government’s policy and program decisions even if they disagree with them. This is increasingly important in a world where polarization is growing and consensus is becoming increasingly difficult to reach.

A government’s responsiveness in delivering services and openness in engaging with citizens are key builders of trust in public institutions and thus long-term democratic legitimacy. The scores on both indicators suggest that a new government will need to make both a priority.

The data tells us that Canadians are discussing, and care about, the role of government in the delivery of services and the achievement of policy outcomes. A new government should strive for an open and transparent public service that delivers responsive and reliable services, as this is one of the most effective ways to battle the rise of extreme anti-government and anti-democratic views.