‘These are all people’: How to appreciate the individual lives behind the COVID-19 numbers

It can be difficult to grasp the full scope of pandemic deaths. Can we take in the stats without losing sight of the real people we’ve lost?
By Justin Chandler - Published on Mar 16, 2021
Crosses in memory of those who died from COVID-19 displayed at the Camilla Care Community in Mississauga on November 19, 2020. (Nathan Denette/CP)

In an average year, about 20 people in Niagara die in traffic-related incidents. “We know the impact that results from one single traffic fatality,” Niagara regional police chief Bryan MacCulloch says, noting the pain each death causes a person’s family and friends. But what if that number increased tenfold? That’s the comparison MacCulloch made when he penned an open letter to Niagara residents, asking them to stay home and follow public-health guidelines to reduce the spread of COVID-19.

By mid-January, the letter says, coronavirus had killed at least 200 people in Niagara, the equivalent of 10 years’ worth of traffic fatalities, or more than 40 years of homicides. He spoke to TVO.org shortly afterward: “When I looked at the doubling rate of the COVID fatalities, if we were to experience that doubling rate with our traffic fatalities or our homicide rate, I think there would be an outcry from our community. And, so, it was an opportunity to put it in context, to have people acknowledge that we need to do better.”

So why do people respond differently depending on the scale and cause of death? And how can we communicate the full toll without losing sight of the individuals affected?

In January alone, an analysis by the St. Catharines Standard found, COVID-19 killed more people in Niagara (168) than it had between March and December 2020 (143). In one weekend, the coronavirus killed at least 22 people. Between January 22 and 27, it killed one person every 3.5 hours. As of publication time, the virus had killed 373 people in Niagara, 7,173 in Ontario, 22,495 in Canada, and 2,652,966 globally since March 2020. The numbers are staggering, and Paul Slovic, a professor in University of Oregon’s psychology department, warns that, for that reason, they can also be incomprehensible.

Slovic, who studies judgment and decision-making, says the problem lies in how humans think and relates to a phenomenon he calls psychic numbing. Normally, he says, we rely on “fast thinking” to make decisions based on stories and gut feelings, rather than “slow thinking,” which is based on reason, analysis, and argument. Practically, that means we struggle to conceptualize danger and risk. “The biggest difference in our feelings related to human lives occurs with the first life that's at risk,” Slovic says, noting that people will go to great lengths to help single strangers, even animals. “But, then, as the number of lives at risk increases, our feelings don't scale up.”

He suggests that if a person is told there are 27 lives at stake, then learns it’s 28, they won’t feel any different: “Zero to one is huge; 27 to 28, those are just two numbers. And, of course, then when you get up to 400,000, you get to the point where we may actually lose sensitivity and care less as the numbers increase, because we just can't begin to comprehend them.”

“In the end, these numbers don't tell us that much,” says Irene Gammel, a Ryerson University English professor who researches narratives of trauma. “They contribute toward that obscuring of individuals.” While Gammel says that grieving loved ones has become harder and lonelier during the pandemic, she believes that the deaths of strangers have become easier to “push aside.” Citing the actions of people who protest public-health measures, she suggests that someone who has not lost a loved one due to the pandemic may be less apt to treat its risks seriously.

Slovic says that, unless someone is directly affected by COVID-19 or knows someone who is, it’s easy for the invisible virus to feel like “someone else’s problem.” And, he says, our brains can betray us when it comes to appreciating the value of preventative measures: people don’t immediately see the benefits of physical distancing, for instance, but they feel the disadvantages right away. “It's a backwards schedule of reinforcement that makes it very difficult to maintain that behaviour over time,” he says.

Mustafa Hirji, Niagara’s acting medical officer of health, says that public-health units share COVID-19 numbers for transparency and to motivate compliance with public-health measures. “I do worry that the focus on the numbers is turning this into an abstract concept,” Hirji says. “We're tracking numbers kind of like a scorecard of what's happening. The actual people underneath, the human suffering and the death they represent, are maybe not as well-realized.”

Slovic says that when it comes to understanding big numbers, people have to take time and apply slow thinking. “You have to force yourself to think carefully about the individual lives beneath the surface of those statistics. And then maybe there's a chance that one can comprehend really big numbers. But you have to work at it.”

This phenomenon goes beyond the pandemic, Hirji says. He remembers Niagara citizens and leaders coming together to prevent deaths after six people died by suicide in six months on a St. Catharines bridge. In contrast, he says, the leading cause of death in Niagara, ischemic heart disease, claims about 2,000 deaths each year and is largely ignored, despite also being preventable. “I think it's all about sort of the expectations of what people have. People are expecting, unfortunately, at this point, that individuals are going to die of COVID-19 every day. So, seeing that number maybe doesn't have that same emotional impact.”

And, he adds, the average person may not feel particularly connected to some of the marginalized people at high risk of COVID-19, such as those who live in long-term care or work as migrant labourers: “Migrant workers or certain racialized groups, maybe for the majority, don't have that same sort of resonance, because that's not who people are familiar with …. That’s very possible.”

Overall, Hirji says, it’s important to report on trends in numbers, rather than on numbers themselves, and also to balance reporting numbers with stories of individual loss that people can relate to. “I think part of it is actually using language in such a way that you're not talking abstractly about cases and where our numbers are going, but you're framing it in terms of more people becoming infected with COVID-19 and more people dying to try to humanize it a bit more, reminding people that there are humans behind these numbers. These numbers summarize what's happened to a bunch of people.” Media, he says, is better equipped to do that than public-health units.

Jeffrey Dvorkin, who directs the journalism program at the University of Toronto Scarborough, agrees that we need more than numbers to understand the impact of the pandemic: “We can understand death that happens to a person. We don't understand death when it happens to tens of thousands or hundreds of thousands of people.” And reporters, he argues, need to do better when covering COVID-19. “The problem with reporting on the pandemic is that it's often without context, it's with the wrong context, or it's with a kind of storytelling hopelessness that makes people want to just watch cat videos.”

He says that focusing on numbers creates a sense of random danger — during the pandemic, he says, he’s felt much as he did when he was living in Washington during a spate of sniper attacks. He recalls crouching below his car window to fill up the tank at a gas station, afraid he would be shot. Then and now, he says, the reporting lacked context. “If [journalists] thought of the audience as citizens, then we would start to say: ‘Well, what do citizens need right now?’ Do they need another ‘2,000 people diagnosed with COVID in Ontario today’? What does that mean? Who are these people? How did this happen?”

The City of Hamilton’s “This is COVID-19: How has COVID-19 affected you?” highlights personal stories of community residents.

Our problem with fully understanding pandemics is old, Gammel says, and, historically, people who’ve died in them have been silenced. “Death by illness has not been given a lot of focus in literature or in artworks,” she says, noting that, while the First World War inspired — and continues to inspire — a great deal of art and literature, there is very little about the 1918 flu pandemic, which killed at least 50 million people.

One project that Gammel found particularly moving was a New York Times piece that honoured many of the first 100,000 people killed by COVID-19 in the United States. The article collects portions of obituaries to show the people behind the numbers. With a work like that, she says, “we are recalling the individual and counteracting this experience of mass-death and inevitability that may lead us more easily to repress, forget, and escape into entertainment. I would cite such examples as important ways of how one might counteract this in daily life.”

In Canada, projects such as Maclean’s “They Were Loved,” CBC’s “Lives remembered,” and a proposed virtual memorial wall in Hamilton also seek to tell individuals’ stories in a meaningful way.

The Times project, Gammel says, serves as a modern memorial and effectively issues a call to action to do more: “These are all people, and they all have a name. And here is what they've done.” 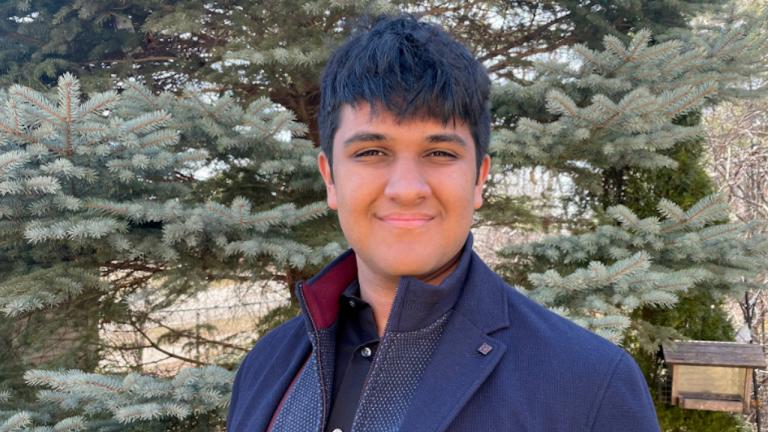 COVID: Inside Stories
‘There for each other’: Youth supporting youth during COVID-19
Marsha McLeod and Ashley Okwuosa 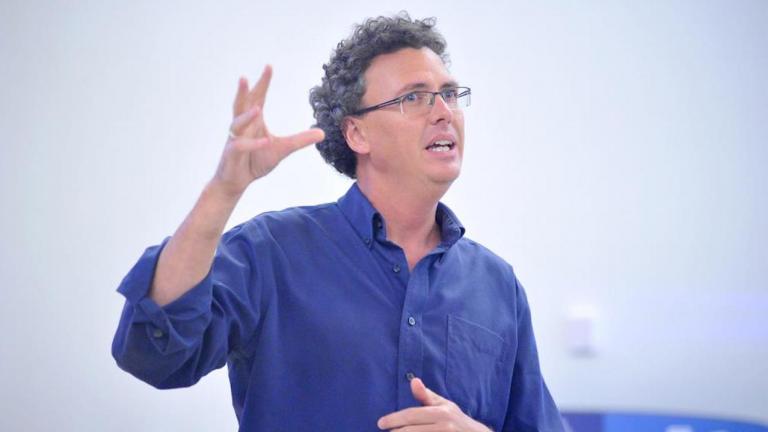 COVID: Inside Stories
How COVID-19 Spread in Canada
sfy39587stp16