OPINION: Recent government announcements on LTC are good news for many. But if change takes too long, most current residents won’t see the benefits
By Matt Gurney - Published on Nov 05, 2020
Ontario PC leader Doug Ford speaks to residents during a campaign stop at Portal Village Retirement Home in Port Colborne on May 29, 2018. (Aaron Lynett/CP)

Ontario’s recent announcement about changes to the levels of care in long-term-care homes was, understandably enough, seen through the lens of the pandemic. The death of thousands of Ontarians in LTC facilities made that inevitable. But the true story goes back farther, years farther, and it’s not about the thousands who’ve died from COVID-19 this year but the eight who died at the hands of one deranged nurse.

After Elizabeth Wettlaufer had confessed to the killing of eight residents and the attempted murder of six others, the Ontario government ordered a public inquiry into the state of long-term care in the province. Wettlaufer, of course, was responsible for her own criminal actions. But she was able to operate as a killer within the system for years and despite many red flags. That was why the then-Liberal government chose to examine the system itself. Justice Eileen Gillese released a four-volume report on July 31, 2019; while many of the 91 recommendations were very narrowly targeted at the specific failures that had enabled Wettlaufer’s crimes, the broader overview of the system revealed many problems. The Ontario government was ordered to report back by July 31, 2020.

COVID-19 struck during the interim and forced Ontarians to confront the grim realities inside our LTC system. The thousands of deaths, the continued outbreaks, the need to call in the armed forces to save what lives could be saved — all of these things rightly horrified the public. But the announcement the Doug Ford government made this week really wasn’t a result of the pandemic. It just happened to land during it.

Before we get to the substance of the announcement, let’s be clear about one thing. We should not pretend that COVID-19 isn’t relevant, even if it is coincidental in its timing. The disaster in our LTC homes and the increased public attention on them undoubtedly turned up the heat on the government.

Let’s assume, just for the sake of argument, that the government was on the fence about what to do in response to Gillese’s report (I have no idea whether this is true or not, to be clear: I’m not being evasive — I’m just making a point). It’s easy to see how any lingering doubt about what to do would have been erased by the political implications of the public’s renewed focus on LTC. Even though the problem predates the pandemic, COVID-19 might well have made a solution all the more urgent, not just in terms of lives, but for the government’s political calculus.

As to the substance of what was unveiled: the first announcement was what Gillese had ordered in her inquiry. On July 30, the government released a report on staffing in long-term-care facilities. It’s dozens of pages, but the main takeaways are actually pretty simple (and were well understood, even before, by those who’d been paying attention). The patients in Ontario’s LTCs are older, frailer, and more medically complex than before. But staffing has been declining, in part because of broader provincewide labour shortages among nurses and personal support workers. The remaining staff are thus responsible for more patients, who have increasingly demanding care needs. It’s not hard to see where this ends up.

The staffing report acknowledged that more personnel were needed and that only more money would make that happen. The goal was to raise the level of staffing across the system so that each patient would receive four hours of direct care a day. This is obviously an average; some patients would require less and others more. But only by increasing staffing levels to where that average could be sustained, the report concluded, would the evolving needs of the patients be met.

That was the first plank of the announcement; this week’s put meat on that bone. But not that much meat. The government reiterated that it would increase staffing levels but said doing so would require five years, since it would involve hiring and training tens of thousands of workers. It said it was immediately directing the hiring of 3,700 and noted that staffing and funding had already been increased specifically to combat the second wave of COVID-19. More information will become available in the budget, set to be released Thursday, the government said.

This is good news, as far as it goes, for advocates for the long-term-care system and its patients. It’s good news for families with loved ones inside the system. And it’s good news for all of us who may one day find ourselves in need of a bed in such a facility for the rest of our lives. It’s certainly good, I note neutrally, for nurses, PSWs, and the unions and associations that represent them.

But it won’t matter much, sadly, for the people in the homes now. Many of them will have passed on — from COVID-19 or something else — by the time their homes see much of the new staff. That’s not a reason not to proceed: proceed we must. But while sooner may always be better, that’s truer than normal here.

Opinion
What do Ontario Liberals have to offer on housing?
OPINION: With the election more than a year away, it’s not realistic to expect them to have all the details. But there are some big questions they’ll need to answer.
John Michael McGrath 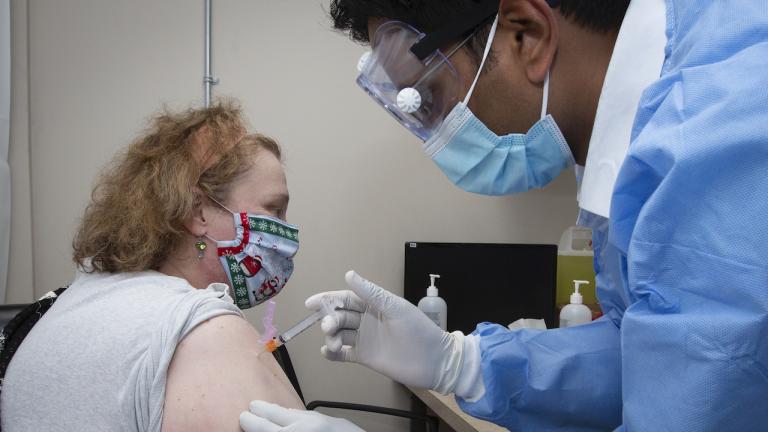 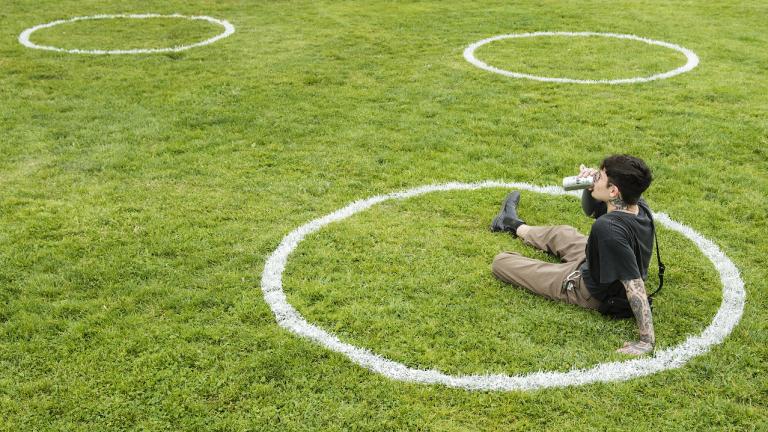