The Tories are dissolving the Ring of Fire agreement. So what comes next?

TVO.org speaks with people close to the issue about why it’s proved so divisive — and what the future may hold for Indigenous-government relations in the north
By Jon Thompson - Published on Sep 03, 2019
Eabametoong First Nation is one of nine member communities in the Matawa Tribal Council. (Ryan Remiorz/CP)

Greg Rickford, Ontario’s minister of northern development, mines and energy, and Indigenous affairs, last week issued a 90-day notice to Matawa chiefs that the province is dissolving the Ring of Fire regional-framework agreement.

“Frankly, to this point, it’s been a little complicated and lengthy,” Rickford told reporters in Sault Ste. Marie. “It has not necessarily met the timelines that the market should expect a project to come on board.”

The Ring of Fire, a large mineral belt discovered in 2007, comprises 5,000 square kilometres in the James Bay lowlands. According to the Ontario Chamber of Commerce, establishing a mining development there could create as many as 5,500 jobs and more than $9 billion in economic activity over the course of a decade. But as a result of slumping mineral markets, a cooling of foreign interest, slow-to-develop transportation infrastructure, and ongoing First Nations consultation delays, extraction has yet to begin.

In 2014 the Liberals under Kathleen Wynne reached a regional-framework agreement with Matawa Tribal Council, which is made up of nine First Nations. The framework, negotiated by retired Supreme Court justice Frank Iacobucci on behalf of the province and former premier Bob Rae on behalf of Matawa, set the terms for how future projects related to the proposed Ring of Fire would be finalized. It was intended to serve as a model for Crown-Indigenous relations on major resource-extraction projects.

But, five years later, uncertainty remains. The previous Liberal government successfully negotiated with three of the First Nations on an environmental assessment for a north-south road stretching from Nakina to Webequie First Nation. In 2017, Wynne unveiled that plan, along with a proposal for an east-west road into the area from Pickle Lake. Chiefs of Nibinamik, Webequie, and Mishkeegogamang First Nations publicly condemned the government for announcing that the roads would reach the mine site, given that it had not yet been approved, and said they had been told that the roads were intended to provide access to Nibinamik and Webequie First Nations.

Rickford last week said that his government is prepared to engage in bilateral relationships “with willing First Nations partners who want to move at the speed of business.”

While the minister was making the announcement in Sault Ste. Marie, NDP leader Andrea Horwath was addressing media in Thunder Bay. “What I’m worried about now is that we see even further delays and even less action in terms of opening the opportunities that the Ring of Fire should have brought us already,” she said. “It’s pretty troubling. We’re in a situation where this government’s going to take us from the stalled place we’re at to dragging us even further backwards.”

TVO.org speaks to three people involved with the project about what went wrong — and what comes next.

Sol Mamakwa, the New Democrat MPP for Kiiwetinoong, says that the regional framework allowed First Nations to work within the traditional protocols of their communities.

“What’s going to replace it? That’s my question,” Mamakwa says. “I don’t think this government knows or understands that, in order for the Ring of Fire to happen, they have to engage with the First Nations. That’s the process. There is no other way.”

Mamakwa says that decision-making processes in the region should reflect the cultures of the people who live there. “When we talk about the lands, the rivers, the waters — that’s where the culture, identity, and language of our people come from. We have to protect that. How do we make that sustainable in development, to make sure we’re part of the solution? We have to talk to the people.”

According to Mamakwa, the government has not responded to correspondence regarding the project.

In a written statement released on August 27, Rickford described the government’s intention to deal with First Nations on an individual basis as “pragmatic.”

“Despite over a decade of talk and more than $20 million invested, real progress on the Ring of Fire has been met with delay after delay,” Rickford said. “First Nation communities deserve better, they deserve an approach that can recognize their unique needs.”

Touting the Ring of Fire as a “major economic opportunity,” he said that the Tories are already working directly with individual communities.

“We are working directly [with] First Nations leadership, and making progress,” Rickford’s spokesperson told TVO.org via email. “This development represents [an] unprecedented opportunity for economic and community development in the north, and we are taking the necessary steps to make the corridor to prosperity a reality.”

When Matawa chiefs signed the agreement with Ontario in 2014, Harvey Yesno was the grand chief of Nishnawbe Aski Nation, the political body that represents 49 First Nations across Ontario’s far north, including Matawa territory. But he had concerns about the agreement.

“If you look at that document, basically, the First Nations and Ontario agreed not to step on each other’s toes. ‘Your principles will continue to apply,’” he says. “I don’t want to say it was doomed to fail, because, at the time, there was a lot of excitement, and I saw a lot of opportunity, but it didn’t go well.”

Today, Yesno is the chief of Eabametoong First Nation (Fort Hope). Although he refers to Bob Rae as a friend, Yesno says that the process was never actually about reframing First Nations’ relationship with the Crown, because it stipulated that the “principles” of both the government and First Nations would continue to apply.

And, Yesno explains, the nine First Nations that make up Matawa — five of which are fly-in communities — have different needs and priorities and so would not be affected in the same way by the resource project.

“I’ve been around the block a few times. There was a time I really got into regional and national [politics], but I’m focused on my First Nation, and I’ve said that: Eabametoong first,” he says. “I think it was proven that we’re not actually walking our talk in terms of if there’s an economic opportunity outside of the Ring of Fire, the same approach was not taking place. All nine are only interested in the Ring of Fire development, but if it’s in my backyard, it’s a different approach.”

Northwestern
Building on the Past in Silver Islet 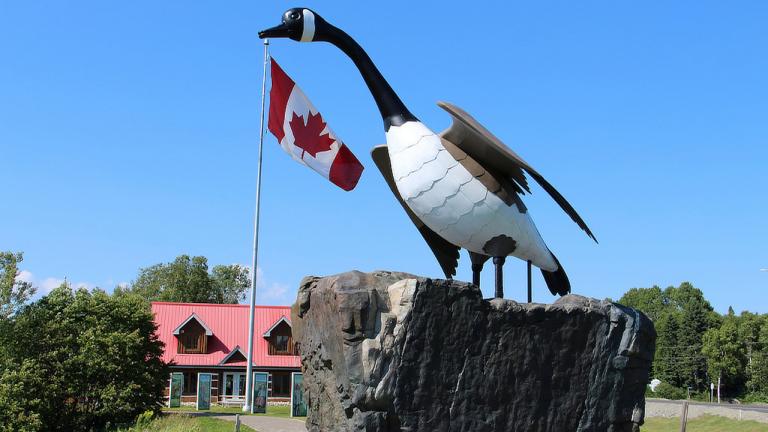 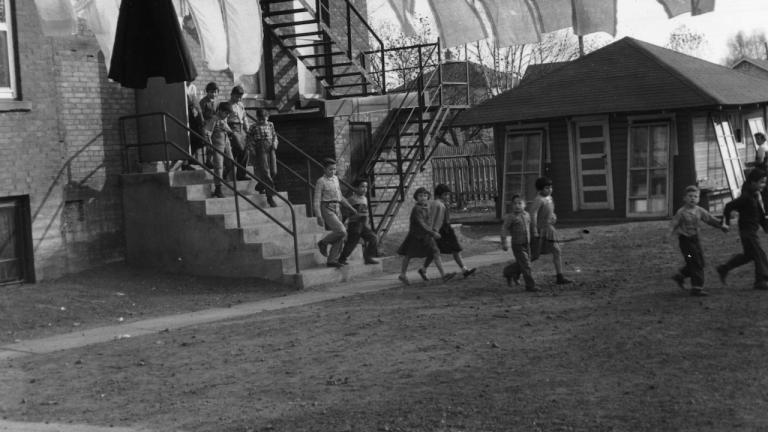