By Steve Paikin - Published on Sep 08, 2016
Robert Nixon says he doesn't need anything named after him. I disagree. (Photo: Steve Paikin)

I’m about to break rule number one.

Every summer for at least a decade, a couple of my friends who are also politics nerds like me go to St. George, just west of Hamilton in Brant County, to visit one of the living legends of Ontario politics and celebrate his birthday.

He’s been out of public life for a quarter of a century now, so if you’ve never heard of Bob Nixon, don’t sweat it. But do keep reading.

Nixon is the scion of one of Ontario’s great political families. In 1943, his father Harry was the last Liberal premier of Ontario before the Tory dynasty took over for the next 42 straight years. His daughter, Jane Stewart, also went into the family business, having been a cabinet minister in Jean Chrétien’s government.

And Bob Nixon himself spent nearly three decades as an MPP at Queen’s Park. When his dad Harry died in office in 1961 as the longest-serving MPP ever — 42 years, a record he still holds — Bob picked up the torch and succeeded his dad as the member for Brant. He eventually became the leader of the Ontario Liberals on four different occasions, something I don’t think any other party leader in North American political history has ever done. (He was elected twice, and served as interim leader twice, after other leaders stepped down).

Bob Nixon spent most of his years in opposition, but for five of them, from 1985 to 1990, he finally made it over to the government benches as treasurer of Ontario (now called minister of finance).

People used to joke that Nixon was a "parsimonious, old farmer" when he was treasurer. He used to joke that "parsimonious, old fart" was closer to the truth. Either way, his fingerprints were all over the economic levers of the government of the day, given that at one point he was treasurer, minister of economics, minister of revenue, and government house leader all at the same time. He was also chair of the management board of cabinet for a piece as well, and thus had a say in every government expenditure.  And he managed to accomplish some impressive things.

Despite Bill Davis' success as premier, his governments never did manage to balance the budget. Nixon brought in Ontario's first balanced budgets since the John Robarts era of the 1960s. He was a classic tax-and-spend Liberal who had the benefit of being at the helm when Ontario's economy was rip roaring strong.

He eliminated health insurance premiums which he thought were a regressive tax (you paid the same amount regardless of how much money you made) and he was proud to do it. He was told by the experts that Ontario's welfare payments to the neediest had fallen behind the rest of the country, and so he increased them significantly. And he paid for those initiatives by increasing income taxes on the wealthiest Ontarians and taxing the hell out of the big banks in downtown Toronto. He used to joke that his favourite view of Ontario's capital city was the one he saw in his rear-view mirror as he was driving back home.

Alas, for Nixon, the 23-year long wait to get to the government side of the house ended prematurely, when then NDP leader Bob Rae staged an historic upset victory over the David Peterson-led Liberals in 1990.

Some months later, premier Rae walked across the floor of the legislature and offered Nixon the chance to be Ontario’s representative in the United Kingdom. As Nixon likes to joke, it took him about half a second to say “Yes” and he became Ontario's agent-general in London. 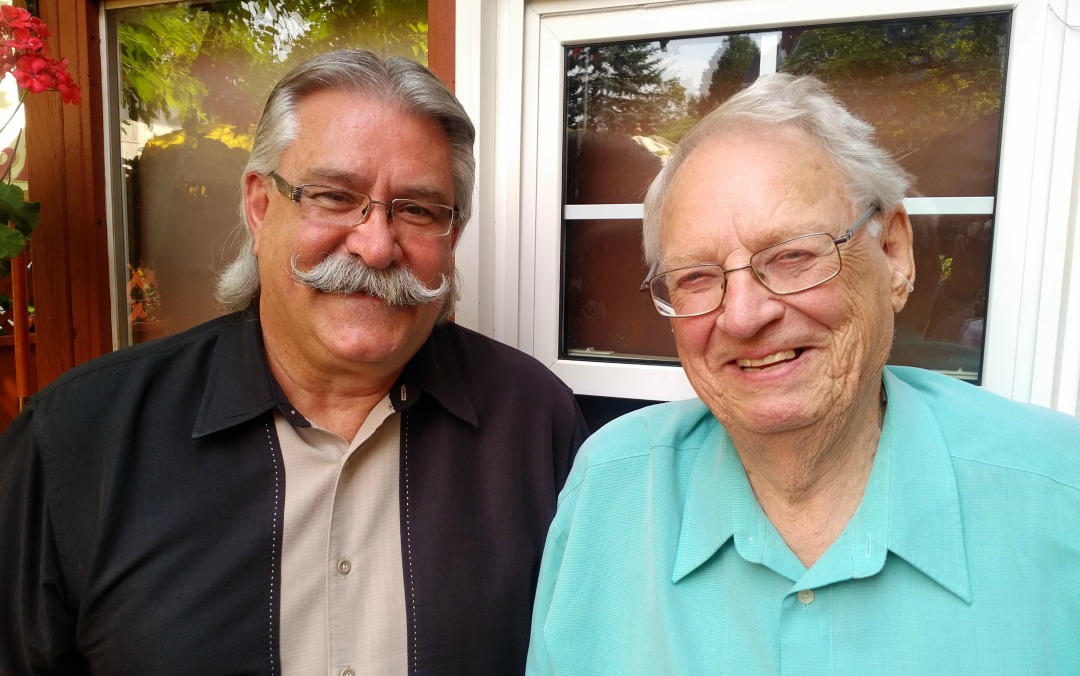 During this year’s birthday visit to St. George (at which we were happily joined for the first time by the current MPP for Brant, the Speaker of the legislature, Dave Levac), I innocently asked Nixon about what in Brant bore his name, given his and his family’s connection to the county for more than 160 years.

If you know the 88-year-old Nixon, he is a delightful but sometimes gruff son-of-a-gun who can give you a short, clipped answer if he doesn’t like where the conversation is going.

“Hang on,” I continued, unfazed about ticking him off with my further inquiry. “Your family has been living on the same property, in the same house for more than 160 years. Your dad was premier. You were a party leader and treasurer. And there’s nothing named after Bob Nixon in St. George? Seriously?”

“Correct, and I don’t need anything named after me,” Nixon shot back.

I was feeling chippy. “Don’t you think there should be a park or a provincial government building named after him?” I asked Speaker Levac and our two other celebrants, former Brantford city councillor Mark Littell and Toronto PR consultant and fellow #onpoli nerd Howard Brown.

Before they could answer, I asked Nixon: “What’s the name of the street that runs by your family’s homestead?”

I inquired some more. Apparently, many of the roads around Nixon’s homestead are named after prominent families who’ve lived in Brant for generations. I couldn’t imagine that there was a more prominent family in Brant than the Nixons over the past century-and-a-half.

It was as if a light bulb went on over all our heads simultaneously. We had our mission. 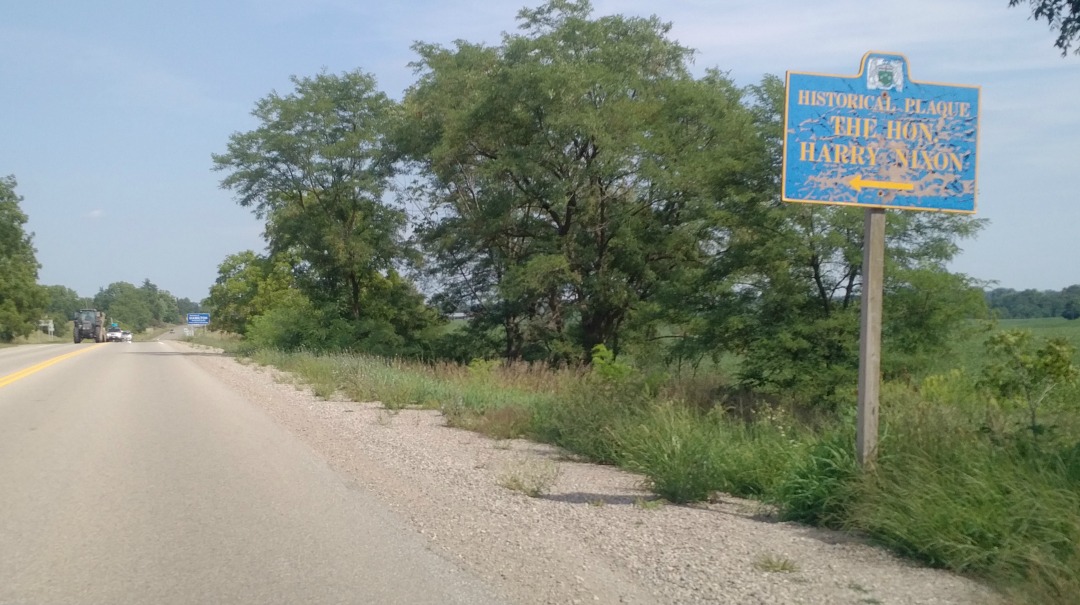 “What do we have to do to get a chunk Brant Road Number 5 named after Bob Nixon?” I asked Levac. He promised to find out.

A few days later, I got an email from the Speaker. He found out that, apparently, two thirds of the new names of streets in Brant County needed to be named after veterans. That’s all good, I thought. We’re still in the game with the other third. Howard Brown suggested we pitch Bob Nixon Way as the new street name. We all liked the sound of that, since (with apologies to Mr. Sinatra), Bob Nixon had been doing things his way for decades.

I wrote up a pitch for the county to consider. All the Nixon lunch guests signed off on it, and the speaker delivered it earlier this week to the appropriate folks at the county for consideration.

Bob Nixon deserves this small bit of recognition. He’s 88 years old. It would be a beautiful thing for him to look out the window of his home on Brant Road Number 5 and instead, see a sign for the “Bob Nixon Way” or Parkway or Road or whatever the councillors want to call it.

He’s earned it. And county council should do this nice gesture as a way of thanking him and his family for all the years they put into public service in this province.

Okay, that’s it. My days of violating rule number one are now over. But c’mon Brant. Let’s do this. It’s the right thing to do. “Bob Nixon Way” has a nice ring to it, don’t you think?