The good and bad of Ontario’s two new university campuses

ANALYSIS: New campuses in Milton and Brampton will create economic opportunities — but only one of them seems to have been planned with people in mind, writes Sean Marshall
By Sean Marshall - Published on Apr 26, 2018
Milton’s velodrome, adjacent to the new Wilfrid Laurier/Conestoga College campus. (Sean Marshall)

​Last week, the provincial government announced that two new post-secondary educational campuses will be opening in Toronto’s fast-growing western suburbs in 2022. Wilfrid Laurier University will be partnering with Conestoga College on a new facility in Milton. Brampton will be getting a new Ryerson University campus in partnership with Sheridan College. Both new campuses — each of which will receive $90 million in provincial capital funding — will focus on undergraduate STEAM (science, technology, engineering, arts, and mathematics) programs, and host up to 2,000 students once the new facilities are fully operational.

Both Milton (population: 120,000) and Brampton (population: 600,000) were eager for new post-secondary institutions to benefit their young, growing populations and to help attract employers. Milton’s and Brampton’s employment lands are dominated by large warehouses, yet both municipalities have more residents of working age than jobs available.

Despite the many similarities between the new Milton and Brampton facilities, the announced campus locations could not be more different: Milton’s Laurier/Conestoga campus will be located on a new greenfield site on the southwestern outskirts of the town’s built-up area, while Brampton’s Ryerson/Sheridan campus will be located in that city’s downtown core, on a site currently used for commuter parking.

Milton has been lobbying for years for a university campus on a site it has dubbed “Milton Education Village.” The location on Tremaine Road, near the bottom of the Niagara Escarpment, already features a velodrome and community recreation centre, built for the 2015 Pan Am games, and the Town of Milton had already donated the land to Laurier for a new campus. Milton also has plans for new residential and commercial development there, but the site is far from major transportation links — Milton’s GO Station, for example, is a 15-minute drive away. The site is even quite a distance from Highway 401 (eight kilometres from the 401/Highway 25 interchange), on which GO Transit operates several bus routes connecting York University, Square One, Guelph, and Kitchener-Waterloo.

Greenfield sites are attractive for siting universities and hospitals because they’re spacious, and the land is often less expensive to purchase and comes ready-to-build — but these benefits can come with a cost. Unless local transit options are improved in Milton, students, especially those living outside the city, will be car-dependent — as is the case with other newer university sites, such as Orillia, which is home to a Lakehead University campus. Located west of Highway 11 in that city’s outskirts, Lakehead’s campus, which accommodates 1,400 students, is far from Orillia’s downtown core and the Ontario Northland bus station. The closest retail is a Costco big-box store, an eight-minute walk away. New hospitals planned for the Niagara Region and Windsor will also be built on greenfield sites, far from the populations they are meant to serve.

(Laurier also has a satellite campus in downtown Brantford. Laurier–Brantford makes use of several heritage buildings, including an old Carnegie library, as well as a former downtown mall once anchored by Eaton’s and has provided a much-needed boost to that city’s struggling downtown core.)

With the chosen Brampton location, Ryerson and Sheridan College are bucking this trend. 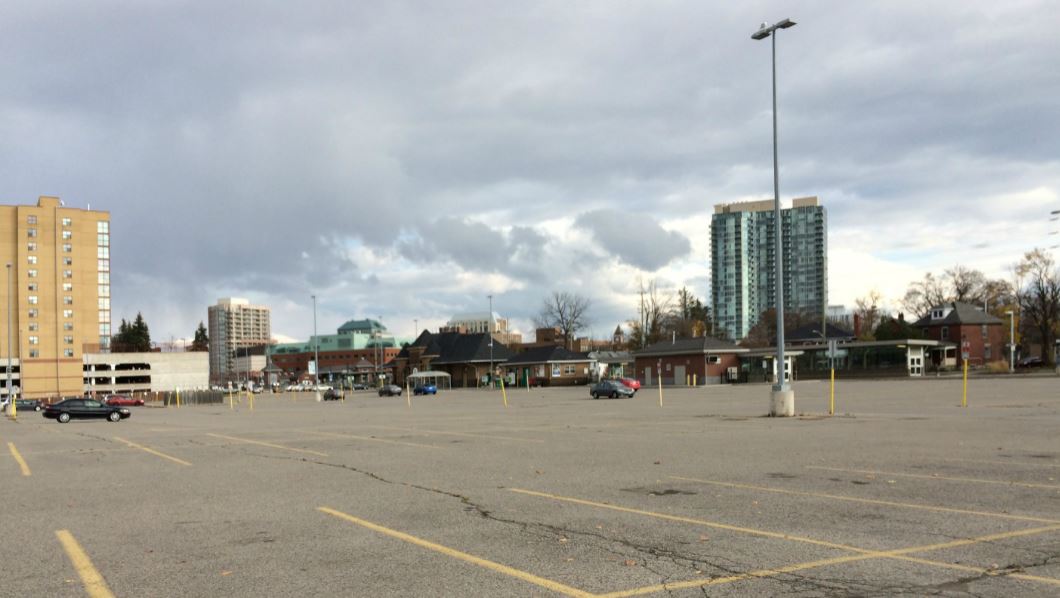 Brampton had other potential sites in mind, including a city-owned parcel of land on McLaughlin Road that was originally a provincial reformatory and then later an OPP academy. It would have been easy to build a campus at that location, but the city instead opted for the downtown core.

The location has many advantages. Trains on GO Transit’s Kitchener Line stop at Brampton, and the transit hub also serves several busy Brampton Transit routes, GO buses, and VIA Rail trains. The city is also planning a new innovation centre on a nearby site, which will include a new central library. The downtown core already features a performing arts centre, several parks, and shops, restaurants, and cafés in historic commercial storefronts.

Ryerson and Sheridan, to their credit, have realized that they are an essential part of the community they are located in. Ryerson University, for example, integrated itself into downtown Toronto and has embraced its role in city building. Sheridan College’s Mississauga campus, a new urban facility, has helped to diversify Mississauga’s city centre, built around Square One shopping mall.

There is one downside to Brampton’s new campus site. GO Transit’s commuter-rail service is built on the model of providing plentiful free parking at all of its suburban stations, even in downtown locations. Metrolinx, GO’s parent agency, started acquiring downtown properties on the south side of the tracks in 2016. It now owns an entire city block, which includes two four-storey office buildings, and has started demolishing the existing properties, among them several heritage-listed houses and at least one rooming house. They’ll be replaced by a new surface parking lot, at least for the short-to-medium term, which itself will replace the existing surface lot upon which the Ryerson campus will be built. So a provincially funded educational institution will be built in an urban growth hub, conforming to the province’s Places to Grow policies — but in order for that to happen, a different part of that growth hub will be clear-cut so that commuters can continue to park for free. 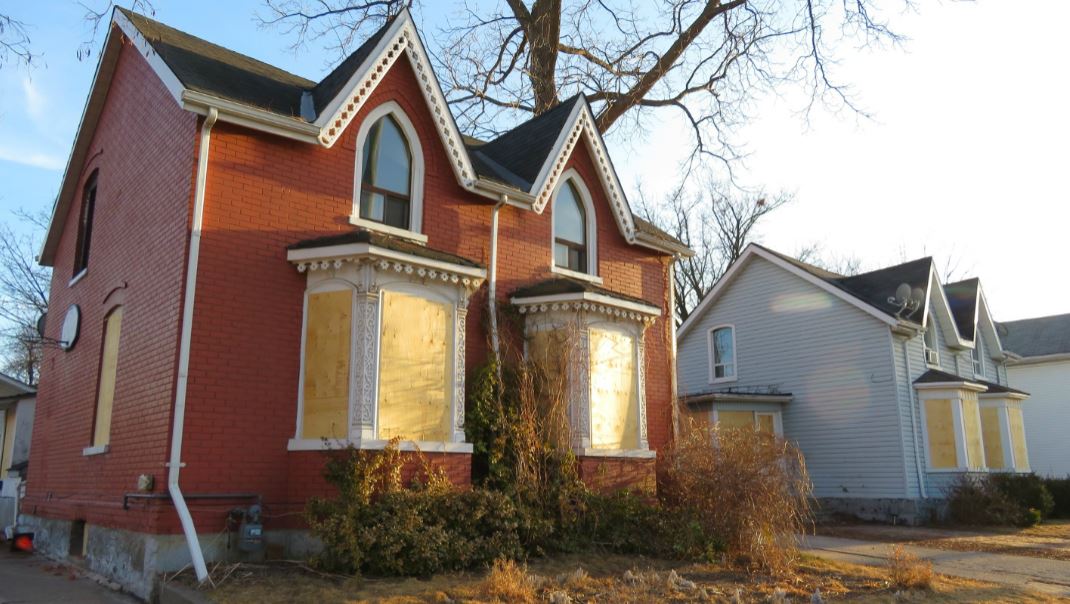 But at least in Brampton, there’s the potential for the campus to develop a symbiotic relationship with the downtown, which has struggled to attract new private development and keep its storefronts occupied. The required demolition there is unfortunate, but it’s better than the Milton alternative — after all, it’s possible to build on parking lots in the future.