The future of wind turbines is being debated in rural Ontario

Opposition candidates call for a halt of wind turbine development after Chatham-Kent residents complain that green energy ruined their wells
By Mary Baxter - Published on May 22, 2018
Chatham-Kent residents have been trying to convince the provincial government for years that vibrations from wind turbines have ruined their wells. (Mariam Mishriki)

WALLACEBURG — Water Wells First, a grassroots group of about 60 families based north of Chatham, has struggled over the last two years to convince the provincial Liberal government that the area’s wind farms are ruining their well water, but to no avail.

Some residents are dealing with well water so full of sediment that it has turned brown or black, as TVO reported earlier this year. During a recent news conference to raise awareness of the residents’ plight, a chef from Toronto poached eggs in the sediment-rich water along with a dash of vinegar, turning them black. “I watched them cook it, and holy crow, it bound the black shale, all of those sediments,” says Kevin Jakubec, a spokesperson for Water Wells First. The black eggs gave him an idea: “That is nasty-looking. And a light bulb went off: I’m taking that to every politician.”

Now, with the provincial election looming, the situation is prompting offers of help from all directions. In their pitches to the voters of Lambton—Kent—Middlesex, the Progressive Conservatives, NDP, and Green Party all back the residents’ call for a health hazard study. (The incumbent MPP is the PCs’ Monte McNaughton.)

The Liberal party stands by how the wind turbines were rolled out in the area, but its candidate, Mike Radan, agrees a health study should be a priority and he’d work to make that happen, if elected.

“I know that wind turbines aren’t popular in the area,” says Radan, a last-minute nominee who had previously served as president of the Liberal riding association. “I just don’t think we have enough evidence right now to determine what the exact cause of the problems are.”

Resentment of Liberal policy has mushroomed in rural areas in recent years. The 2014 election turned the rural parts of southwestern Ontario into a nearly uninterrupted swath of Tory blue. But no policy has created more vitriolic outcry than the party’s long-standing Green Energy Act, which has encouraged the proliferation of large-scale wind farms throughout rural Ontario.

While the Liberals responded to rural frustration in 2016 by imposing a moratorium on wind farm development, the hold exempted projects — including two in the Wallaceburg area — that were already approved but not yet built. Resentment of green energy policy continues to run high near proposed and operational wind farms. Many of the exempted projects are located in southwestern Ontario. And in rural areas, the main opposition parties view anger over wind farms as an opening to talk about how their platforms will benefit rural areas.

In north Chatham-Kent, the aquifer is the only source of water for many rural households, because the municipality does not provide them with piped water. Many residents believe vibrations from wind turbines are clogging their wells with shale, making them fear for their health.

The area’s wind turbines stand atop aquifers that in turn rest on the Kettle Point shale formation, a fragile bed of clay, rock and minerals. Residents believe vibrations from the operations of the turbines and pile driving disrupt the bedrock, releasing the shale into the aquifer, the source of their drinking water. The shale is known to contain heavy metals such as mercury, lead, and uranium, all of which can harm human health.

Jakubec, of Water Wells First, estimates more than 20 residents in the vicinity of North Kent Wind, a 34-turbine wind farm that began operation this year, now have well water problems. These include discoloration of water, a large amount of sediment, and even the complete loss of water as sediment clogs the intake. 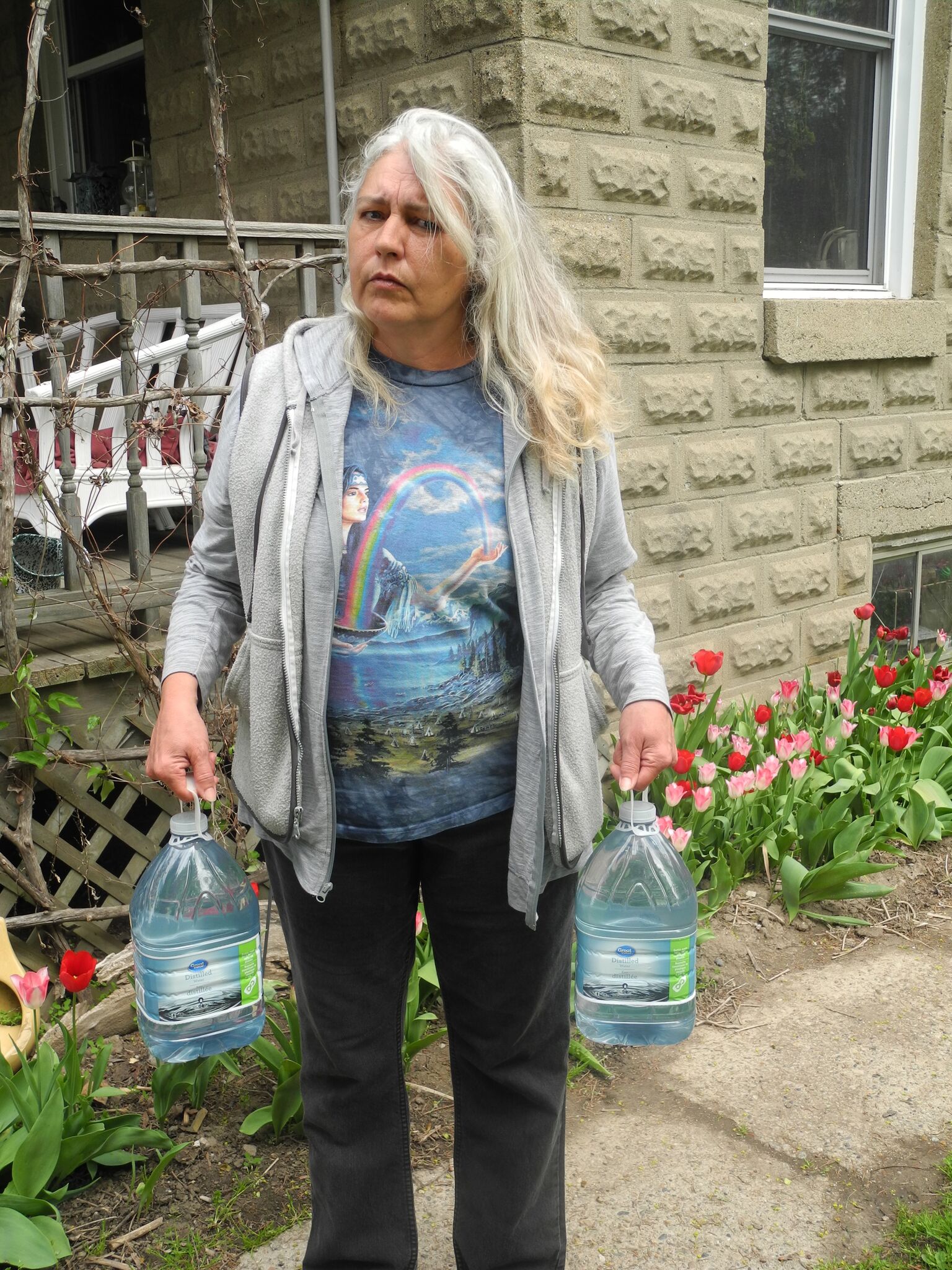 The province says there’s no cause for concern. The Ontario Ministry of the Environment and Climate Change, which required North Kent Wind developers to test and monitor water quality during the construction phase, says the results show no elevated levels of contaminants in the water. The ministry also says wind farm construction isn’t to blame for the sedimentation that is in the water. The municipality’s medical officer of health, David Colby, says the sediment is clay, which doesn’t pose a health risk.

Joel Gagnon, an environmental science professor at the University of Windsor, however, says not enough is currently known about the makeup of the shale and the sediment in the water to determine whether there’s a health risk or not. While water testing in the area followed well-established protocols, the testing only tackles water quality — what’s dissolved in the water — and not the makeup of sediment. Gagnon would prefer to see testing that “would have to mimic the kind of exposures that people would experience through day-to-day use.”

Meanwhile, Gagnon says, there’s a possibility that the sediment problem is regional and goes far beyond the borders of Chatham-Kent. Kettle Point shale stretches from Lake St. Clair to Lake Erie and from Chatham to London.

Both the Progressive Conservatives and the NDP promise to launch an immediate investigation into well contaminants if they form a government next month. If the investigation finds that wind development has caused the residents’ problems, the companies that own the wind farms will be made to pay.

McNaughton, the incumbent MPP, says if a health hazard study supports what residents have been saying, it will be used to penalize “those who are responsible for the problems.”

Todd Case, the former mayor of Warwick township — 30 minutes east of Sarnia — and now the riding’s NDP candidate, says if the investigation finds evidence that the wind farms are the source of well contamination, the companies will be required to pay for the establishment of a piped water system, in fairness to local residents. “Those folks didn’t ask for this,” he says.

Both parties also call for a moratorium on the proposed Otter Creek wind farm, which, if approved, would build 12 of the tallest wind turbines in North America near the north end of Wallaceburg — a community of 10,000 people near St. Clair River. The project is seeking final approval from the environment ministry.

For the PCs, the action would be part of a province-wide moratorium on all wind turbine construction — including the projects the Liberal moratorium exempted — while the party analyzes the province’s energy system. Ontario now produces more energy than it needs and, in terms of wind turbines specifically, McNaughton says “we need to review every development that’s out there and see if they’re causing people problems from a health standpoint or an environmental standpoint.”

But the PC candidate, who wrested his rural seat from the Liberals in 2011, is less clear on whether the Tories would also shut down the already operating North Kent Wind farm or the 55-turbine East Lake St. Clair wind farm during the course of the health study.

Another unknown is how the PCs plan to help families who say they are experiencing well problems while the health study is underway. McNaughton says he’d like to see the companies provide affected residents with clean drinking water for the interim.

Another source of confusion is the comments of Jeff Yurek, the PC candidate in nearby riding of Elgin—Middlesex—London. At a local all-candidates’ debate last Thursday, Yurek said a PC government would scrap the Green Energy Act outright. That would put the future of all of Ontario’s wind farms into question.

Case, the NDP candidate, favours shutting down the existing wind farms — if the contracts allow it — pending any health impacts study. He also wonders whether North Kent Wind can be compelled to resume supplying drinking water to affected residents. Pattern Development, one of the wind farm’s parent companies (the other is Samsung Renewable Energy Inc.), gave free water to residents until a February report from the environment ministry said the wind farm wasn’t causing the sedimentation. When Pattern stopped supplying drinking water to these residents, Case says, “They left people in a very bad way.”

Case says the NDP would examine contracts for the other proposed wind farms across the province and determine whether they should be halted. The party supports green energy, he says, “but we support good, solid green energy.”

If elected, the Green Party would also postpone the Otter Creek wind farm development until the outcome of a health hazard study. Anthony Li, the party’s candidate in Lambton—Kent—Middlesex, says the Greens support wind farm development, but only in appropriate locations and certainly not in areas where it might put human health and well-being at risk. If health risks from wind farms are found, however, construction still might be able to proceed under a Green Party government if ways to mitigate health risks can be worked out and municipalities have a bigger say over the planning process.

Li says he is not aware of his party’s position on whether to allow the other wind farms to continue operating while the health study is underway.

The Greens say they wouldn’t wait for the outcome of the study before helping residents. Li says government should fund a permanent solution to ensure access to potable water for residents currently going without. Though there may not be proof that it’s harmful, brown and black water isn’t a viable option, and neither is food cooked in it. “You can’t eat that, you can’t feed that to your kids,” he says. “You need access to clean water.”

The Liberals will stay its course if re-elected. “Ontario’s Chief Medical Officer of Health has concluded there is no direct causal link between wind turbine noise and adverse health effects,” the provincial party says in a statement emailed to TVO. “We are on the right path to a cleaner future and will continue to work with the municipality ensuring that residents have safe water to drink.”

Radan, however, said he’d like to see a health hazard investigation get to the bottom of the problem, and, if elected on June 7, he’d prioritize bringing the issue to caucus and to the ministries involved. Radan, who lives in a rural area, says he’s had issues with the well that supplies his property in the past. “Without water you really can’t do much,” he says.

Meanwhile, Adam Rosso, project development director of Boralex Inc., which is partnering with Walpole Island First Nation and Renewable Energy Systems Canada to develop the $150 million Otter Creek wind farm, disputes the need for a health study, saying a “solid” body of evidence shows the wind developments are not causing sediment in area wells, and his company focuses on delivering “a safe project and clearly demonstrating both the environmental and economic benefits to the community.”

Jakubec of Water Wells First says even with three major parties backing the health hazard study, he’s not letting the issue rest. He wants to hear more details about their commitments.

“I’m going to go to every debate,” he says, “and I’m going to bring eggs poached in black shale.” 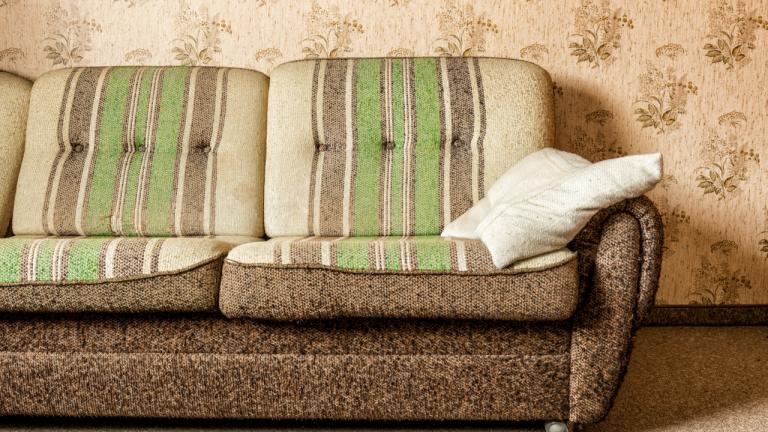 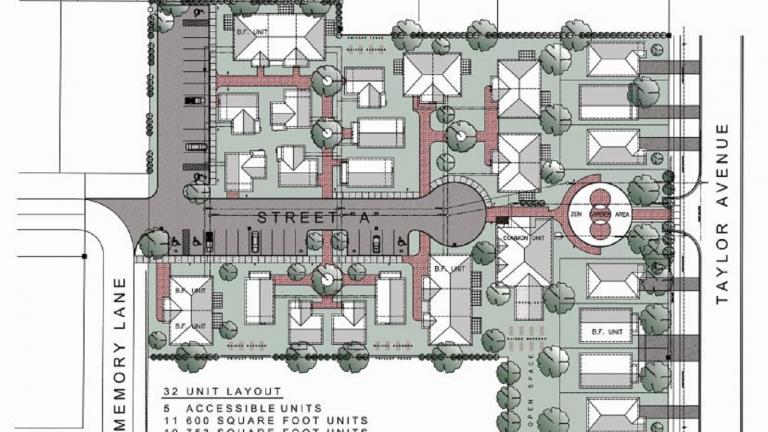 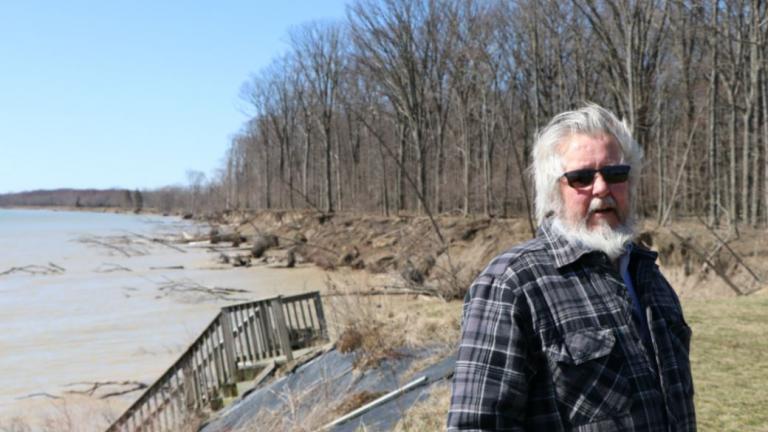 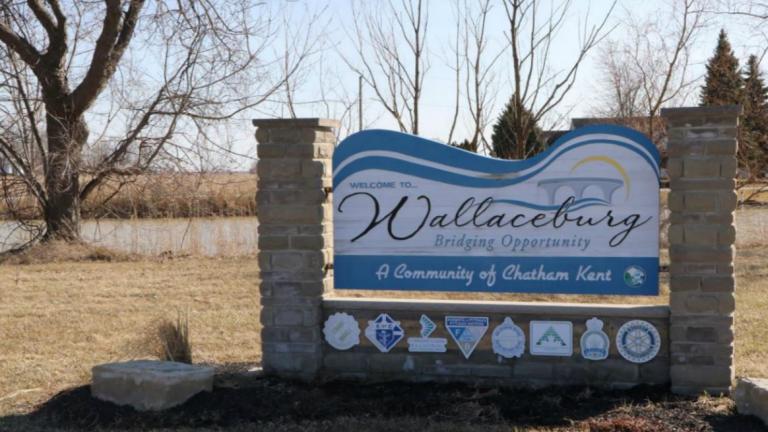