‘The forgotten group’: Should Ontarians with IBD get their second shot sooner?

Research shows that one vaccine dose may offer little protection for those with IBD taking certain medications — and advocates are urging the province to prioritize them
By Marsha McLeod - Published on Apr 23, 2021
Ottawa resident MJ Lafleur lives with Crohn’s disease. (Courtesy of MJ Lafleur)

In early March, Ontario extended the waiting period between the first and second doses of COVID-19 vaccinations to as long as 16 weeks, in an effort to get one dose to as many people as possible. But new research shows that one dose may offer little or no protection for Ontarians who live with Crohn’s disease or colitis and take certain immunosuppressive drugs, and that has advocates and doctors calling for the group to receive their second shot sooner.

According to a recently released British study called Clarity IBD, which included nearly 1,300 patients with inflammatory bowel disease, those taking infliximab — a biologic drug known by the brand name Remicade — had a limited antibody response to a single vaccine dose. Researchers recommended that those patients should not have their second dose delayed and found that most became well-protected after two doses.

Crohn’s and Colitis Canada released a statement earlier this month calling for IBD patients on immunosupression therapies to be exempt from extended dosing intervals, citing Clarity IBD as a source. Ontario’s dose interval of up to 16 weeks is based on guidance from the National Advisory Committee on Immunization. According to the CBC, 16 weeks is the longest interval yet recommended by any country. (It’s recommended that doses be spaced three weeks apart for Pfizer, four for Moderna, and between four and 12 for AstraZeneca.)

Eric Benchimol, the co-chair of Crohn’s and Colitis Canada’s COVID-19 & IBD Task Force and a pediatric gastroenterologist who treats IBD patients at SickKids, says that extended dose intervals make sense given limited vaccine supply — but that it assumes a dose will offer some protection. “The message is really clear for IBD patients who are immunosuppressed: assume that you are not immune after one dose. Assume that it's like you did not get a vaccine,” he says, adding that the Clarity IBD study was “really well designed, really large, and quite convincing.”

MJ Lafleur, a 49 year-old Ottawa resident with Crohn’s disease and Crohn’s-related arthritis, has been following the emerging science around IBD and vaccination closely. To manage her symptoms, Lafleur takes a high dose of a biologic drug, Humira (which researchers say will likely produce vaccination results similar to those of Remicade), as well as an immunosuppressive drug called Imuran. “The research proves that we need the second dose in a timely manner to get a sufficient response to the vaccine,” she says. “So it just seems very odd to me that the Ontario government has adopted such a delayed response for a significantly at-risk group in our society that's immunocompromised.”

As of Monday, Lafleur was still ineligible for vaccination in Ottawa, despite her comorbidities. “Until I’m fully vaccinated, I won’t have any kind of security that I'll be safe from severe illness. It's really scary for us,” she says. Lafleur has been strictly self-isolating since the pandemic began; she relocated to a rural area and sees only her parents. “I do feel like we’ve been the forgotten group.”

On Tuesday, the province lowered the eligibility age for the AstraZeneca vaccine to 40, but many immunosuppressed Ontarians under that age remain ineligible. Kristy Kirkup, a Globe and Mail journalist who has Crohn’s and takes Humira, pointed out in a tweet on Tuesday that, at 34 years old, she’s not eligible in Ottawa. In nearby Renfrew County, however, anyone taking “treatments causing immunosuppression” is eligible to book an appointment.

In late March, the Ontario government exempted several groups — transplant recipients and certain cancer patients — from the delayed dose interval. Lafleur, who works for the federal government, says she thinks the province is “cherry-picking” which groups will be exempt. “There's no logic to how they're making these decisions anymore.”

The province’s vaccine advisory group acknowledged in a memo that, among those aged 80 and older, there is “emerging evidence that suggests a poor immune response” after only one dose but that “in the context of constrained vaccine supply,” the extended interval is “believed to be appropriate for older individuals.” In a section covering immunocompromising conditions and immunosuppressive therapies, the authors noted “theoretical risks of poor immune response” and wrote that they would continue to review evidence related to immune response.

“There’s room for a clinical perspective that shortens the vaccine dose interval for the highest-risk individuals and subgroups, while still adhering to a public-health perspective of greatest good for the greatest number,” wrote Isaac Bogoch, a member of Ontario's COVID-19 Vaccine Distribution Task Force, and David Naylor, co-chair of Canada's COVID-19 Immunity Task Force, in the Globe and Mail. (TVO.org reached out to the Ministry of Health for comment but did not receive a response by publication time.)

Regardless of the ministry’s decision, Benchimol says, there are some key messages for IBD patients: get vaccinated when eligible and, as all approved vaccines are safe, take the first available vaccine. IBD patients who have had COVID-19 have fared about as well as others in their age group, Benchimol says, though patients who are taking steroids, have severe active inflammation, or are extremely malnourished are at higher risk for poor outcomes.

“I did see a couple of posts on Twitter where people said, ‘Well, if I'm not immune after the first dose anyway, I might as well just wait,’” he says. “That is not the message we want to send. Get your first dose as soon as you possibly can.” A delayed second dose, he adds, will still trigger an immune response and protect IBD patients.

“Clearly that kind of information is not getting out to the patient community,” Lafleur says. She had herself reached out to Benchimol on Twitter with vaccination questions. “It’s because I'm on Twitter and engage with the IBD experts on Twitter that I know what's going on … But I know people who take the same drugs as me, but who don't have IBD, so who is telling this information to them?" 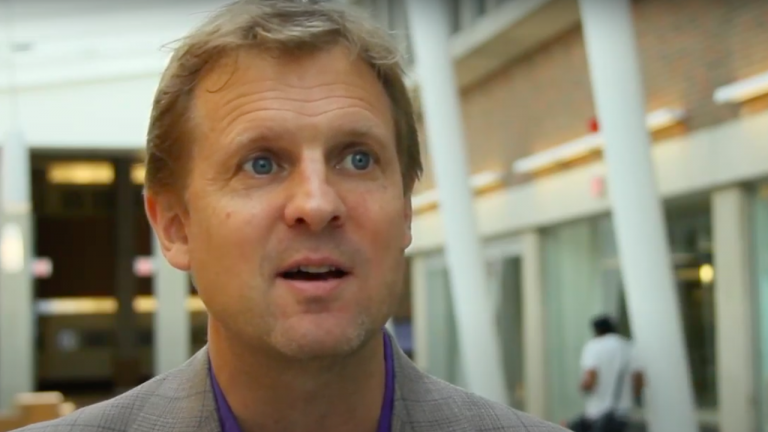 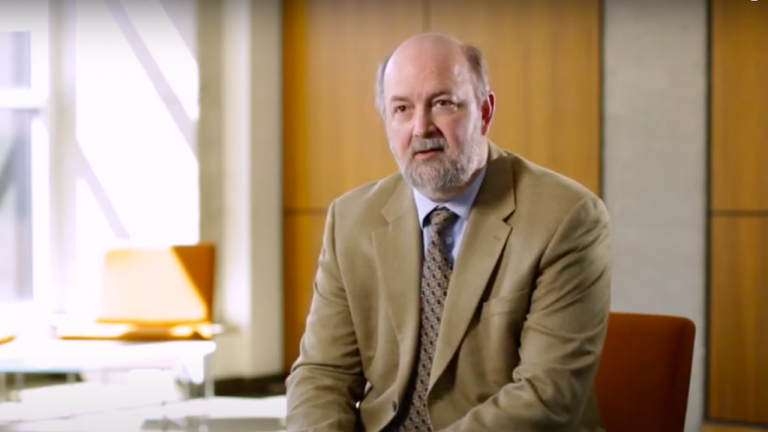