In 2014, Dave Beverly-Foster, who’d just finished his third year of environmental studies at the University of Waterloo, decided to walk the 200 kilometres home from school.

Over the course of 12 days, Beverly-Foster travelled along trails and roads that led him through the Grand and Saugeen river watersheds to his home near Chesley, a 40-minute drive from Owen Sound. Inspired by his experience, he wrote a travelogue, Walking Home.

Now 26, the author has finished his degree and works part-time at an organic farm near his family’s place. This week, TVO.org talked with Beverly-Foster about his adventure and his book, which was released in May.

Why did you decide to walk home?

A lot of people go on really good walks for really important reasons. I didn’t have that. This was almost a whim, but it felt like more than that.

I was interested in getting to know the land. I’d driven back and forth down to the cities so many times, and I grew up in the country, and usually you just drive around. You don’t get to see much of what’s going on.

What kind of terrain did you travel through?

Two-thirds of the journey was on walking trails, with the middle third leg being on roadway.

A lot of it was mixed wood forest, as you would expect — a lot of pine plantations, then a lot of fields. There were actually a lot of wild places: secret, tucked-away wetlands that seemed to be really healthy and great. You wouldn’t expect them out there in the middle of fields.

What did you take with you?

A tarp, a rope, and a bug net for shelter; a blow-out sleeping pad, and a sleeping bag to stay warm. A backpack to contain that, plus one pair of shorts and one pair of pants. I had a little monocular that I got from the Mennonite Central Committee-run thrift store in Waterloo. It has a little yard scale, and you can use it to see how far away things are. A compass, a couple of photocopied maps, food, water, a water pump, a knife, a couple of containers — that’s pretty much all you need.

Did you ever feel that you were in danger?

The winter before, there had been an ice storm that newspapers reported took down a third of the forest canopy in southwestern Ontario just from the sheer weight of the ice and the wind. So big winter, and then big floods to the point that my first day, when I was trying to get just past the edge of Kitchener-Waterloo, a river had flooded over a road.

There was this beautiful bridge that went over a river, but the river was twice as wide [as usual] and flowing across farm fields and the road leading to the bridge.

I walked through that water. I tested it first, and I took each step very gingerly. But at one moment, the current caught my foot and I almost fell over. I think I would have been okay, but I’m glad I didn’t fall.

The next day, when my boots were frozen from the snow, that night also was pretty spooky, but once I got walking, they melted and my feet felt safe again.

It was definitely the most exciting moment, and [crossing a flooded road is] definitely not something I would tell anybody to do.

What have you learned from your journey?

This interview has been edited and condensed for clarity. 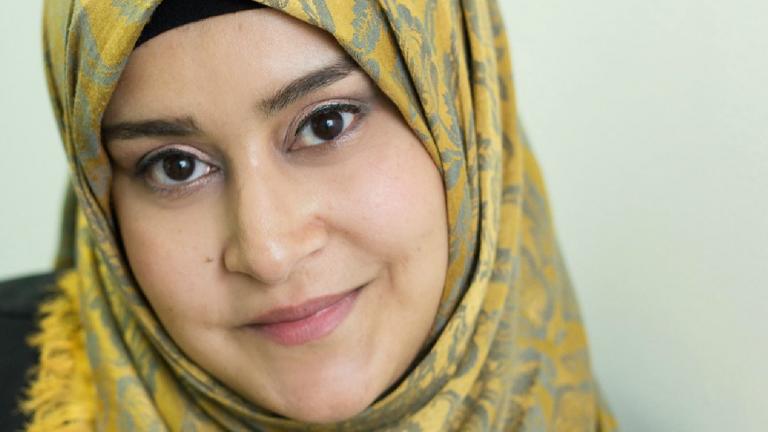 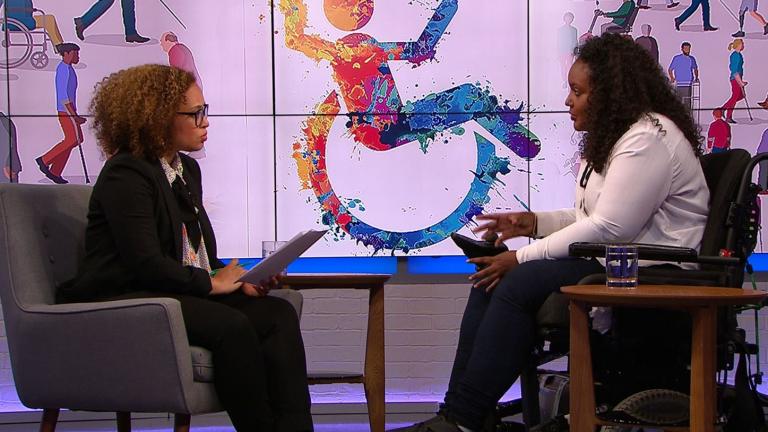 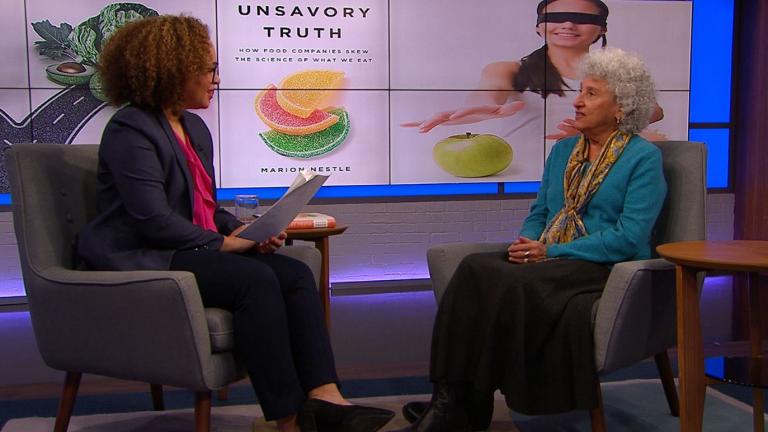 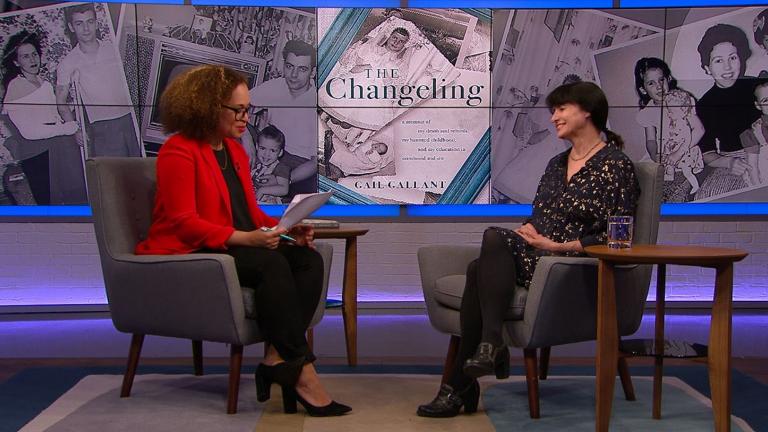