Students will face greater mental-health challenges this fall. How can schools help?

Going back to school can be stressful in a good year. In 2020, it will arguably be much more so — and that has school-board mental-health professionals worried. As students plan a return to class amid a pandemic and heightened mainstream awareness of anti-Black racism and other forms of inequity, mental-health leaders at the public and Catholic boards in Hamilton and Niagara Region say they’re preparing to deal with increased stress and anxiety levels in students and their families.

“Every year, we have young people who are struggling with their mental health. It impacts their functioning at school,” says David Hoy, mental-health lead at the Hamilton-Wentworth District School Board, adding that about one-fifth of people have a mental illness. “There's nothing happening in the world right now that is alleviating those challenges.”

In regular years, he says, it’s not unusual for young people to feel anxious about heading back to class. “We have some young people who are afraid of coming to school, afraid to be judged by their peers or whatnot, and they don't have any evidence that supports it. That’s their anxiety kicking in,” he says. In such cases, fears can be challenged. But that won’t work this fall: “It's not a disproportionate amount of fear that exceeds the situation. It is actually a fact.”

Despite fears of COVID-19 transmission in schools, the boards all report that about 80 to 85 per cent of students will return to class in person; the rest will learn virtually. School-board mental-health leads say that they have been carefully considering what students will be feeling — and how they’ve been affected by the pandemic.

“I know some of our students are worried about their families or their friends and going to school, being exposed to all of these people and then potentially bringing that back home,” says Andrea Bozza, mental-health lead at the Niagara Catholic District School Board. And some kids, she adds, may be returning to school after dealing with significant stress or trauma at home: “We know that, over the last six months, there has been an increase in domestic violence. And so, again, when we think about our students, we know that some of our students are living within these households. They had a very challenging few months maybe being exposed to some trauma or other stressors that may not have been so intensive when they had the break at school.”

Educators and mental-health professionals are also concerned that students who previously managed well at school will now have difficulty. A recent study at the University of Manchester found that people’s mental health worsened during the pandemic and that young people reported particularly steep declines.

Physical distancing and isolation have been challenging for many. Tanya Ritchie lives in Hamilton, where her 12-year-old daughter goes to public school downtown. Ritchie says that her daughter, who’s about to start Grade 8, struggled to learn online and will be returning to class in September. “At this stage, I think her anxiety is more balanced by her desire to go back and see people, because she has not taken well to solitude over the last several months. She desperately wants to see friends again.”

Still, the decision to send her daughter to class was a difficult one, Ritchie says: “I'm extremely anxious about her going back. I'm not optimistic at all that this is going to go well. It's kind of like the devil and the deep blue sea — whether it's the virus out there versus the poor mental health and the lack of education in here.”

Another factor that educators say they’re mindful of: the Black Lives Matter movement, which has led to widespread protest and increased scrutiny of police and other institutions. Hoy says one cannot divorce the movement from the pandemic. “We have these two competing social phenomena, but the truth of the matter is, they're not unrelated to each other — because the Black, Indigenous and people of colour have been disproportionately more impacted by COVID-19, more impacted by most social constructs, and less supported by the systems that we have in place to support people.”

Kojo Damptey, interim executive director of the Hamilton Centre for Civic Inclusion, a charitable organization, says he’s concerned that schools will lack specific supports for Black students. “In Hamilton, we know that there's a lack of resources for the Black community,” he says. That’s why his organization launched a new program to offer tutoring, mental-health supports, and resources to help students access food and school supplies. “Some parents have to go to work and can't afford child care,” he notes. “The kids going back to school — it's not even about a choice. There's no other option. We're trying to provide the resources that will ensure that students and families have the success that they need.”

Racialized students, Damptey says, may face uncomfortable questions or comments when they meet classmates for the first time in months: “Imagine racialized students, Black students, going back to school and their friends asking questions. Some of those questions, they might not even have the answers to. The purpose is to go to school to learn. And now you have this influx of questions, not just from the colleagues, but also from teachers.”

Jami-Leigh Sawyer, mental-health lead for the Hamilton-Wentworth Catholic District School Board, says it’s important to recognize the ways in which mental well-being affects health and education. “The mental health and well-being of our students and our staff are really at the intersection between that physical safety and the environment — and the learning and education on the other side,” she says.

Each board has its own plan for how best to maintain good mental health for its students, but there are some commonalities: resource guides for parents and students, available social workers, and training for staff in how to recognize when students need help — and how best to help them.

The curriculum is also an important teaching tool when it comes to promoting good mental health at school, says Amanda Sherman, mental-health lead at the District School Board of Niagara. While learning will still be a priority, her board will place a greater emphasis on health when students return: “For the first little while, we are really going to be focusing more on making sure that students are healthy, both physically and mentally. That includes all of our safety and hygiene measures that we're putting into place but also includes things like focusing on students’ mental health.”

Bozza agrees that teaching will play an important role: in their first week back, she says, NCDSB teachers will talk to students about how to respect boundaries, and promote constructive discussions about the pandemic. “We've been having these conversations with all of our staff right now about the fact that some students are coming in ready to roll and others are coming in very, very fearful and scared,” she says. “We have to remind all our students that everyone has a different COVID story. Everyone's experience during this was different — some positive, some negative — and we have to be mindful that our words can really impact other students.”

If you or someone you know needs help with their mental well-being, contact a professional at one of Canada’s crisis lines.

​​​​​​​Ontario Hubs are made possible by the Barry and Laurie Green Family Charitable Trust & Goldie Feldman. 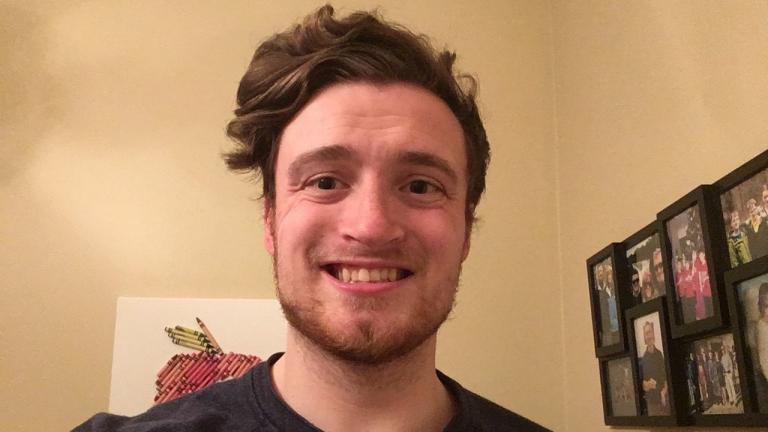 Hamilton
Why these Hamilton researchers are melting down masks
Justin Chandler 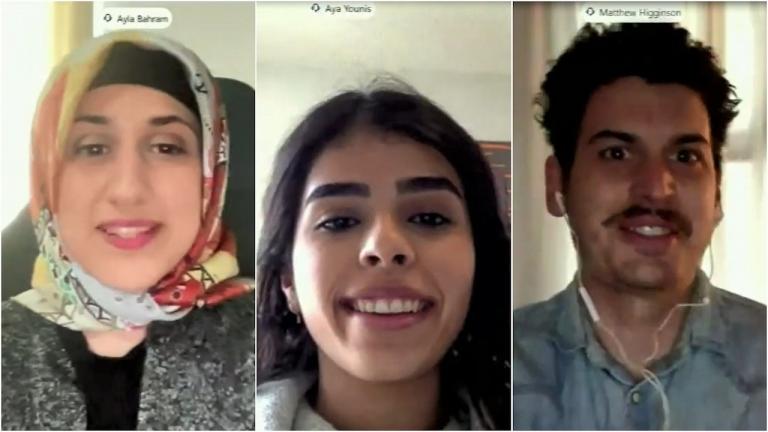 Hamilton
‘Speak or fall through the cracks’: Citizen engagement during COVID-19
Justin Chandler 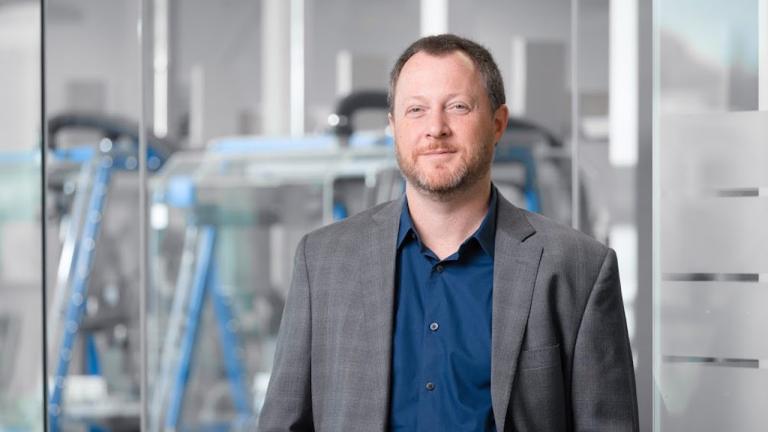