‘So much waste’: How can we cut down on food-delivery plastic?

With takeout and delivery booming, single-use plastics are becoming an even bigger problem. These Ontario companies think they have a solution
By Rebecca Tucker - Published on Feb 17, 2021
Suppli provides reusable metal containers with silicone lids to 10 partnering restaurants in Toronto’s east end. (Courtesy of Suppli)

At this stage in the pandemic, ordering food is practically a public service, as restaurants of all sizes across the province are relying on takeout and delivery to survive. And Canadians are stepping up to the plate: according to a survey conducted by the Agri-Food Analytics Lab at Dalhousie University, 63.8 per cent of Canadians ordered food online between June and December 2020; that survey’s authors estimate that about 4 million more Canadians are ordering food online every week, compared to before COVID-19.

But while skipping the dishes is an effective way to support struggling hospitality workers, the uptick in takeout has resulted in a huge spike in single-use-plastic waste: since the beginning of the pandemic, the use of such plastics has increased by up to 300 per cent, according to the International Solid Waste Association. And while some of this waste comes from disposable PPEs, such as masks and gloves, much of it can be traced back to food service: plastic takeout containers, cups, and cutlery that can’t be recycled or reused.

Suppli, which soft-launched in October 2019, currently provides reusable metal containers with silicone lids to 10 partnering restaurants in Toronto’s east end. Customers who want to use Suppli’s containers also need an account with the service. When customers place an order, they indicate they have a Suppli account using either the restaurant’s website or a tab built into services such as UberEats (there’s a 99-cent charge for orders made using Suppli). Customers can return the containers to one of Suppli’s dozen QR-code-enabled drop-off bins in the city’s east end. There are currently 500 Suppli containers in circulation.

“I think the market is ready for this type of business,” says Takeda-Tully. “I've had people reach out to me from literally all over the world, from Hawaii to Estonia, asking about setting up something similar wherever it is they're located. It’s a little bit early for that, but there is obviously a demand.”

Suppli is just one of a number of startups and small businesses across the province trying to tackle the problem of single-use-plastic waste created by food delivery, whether through restaurants or grocery stores. A Friendlier Company, in Guelph, provides reusable polypropylene containers — manufactured using 30 per cent less energy than traditional single-use plastics — to local restaurants and to restaurants in Fergus, Elora, and Kitchener. The Conscious Kitchen, also in Guelph, delivers premade meals in reusable containers. Crisper, which launched in mid-January, touts itself as Canada’s first zero-waste meal-kit service; it currently delivers to the GTA only. Zerocery, a zero-waste grocery-delivery company that serves Kitchener, Cambridge, Waterloo, Guelph, and Hamilton, partners with local stores and suppliers — such as Zero Waste Bulk, in Waterloo — that are already selling waste-free products and deliver them to customers’ homes.

Evan Hall, Zerocery’s co-founder, says demand for zero-waste grocery deliveries — much like that for regular grocery deliveries — spiked at the beginning of the pandemic, last March. He now takes on roughly 140 deliveries per week with an average order cost of more than $100. When COVID-19 hit, Hall says, he was under added pressure to sanitize and “quarantine” his reusable bags and containers, as there was some ambiguity about whether the virus could live on — and be transmitted via — surface contact.

“I think when the pandemic hit, some of the bigger players used it as an opportunity to up their plastic use, when the science wasn’t really supporting the need for that,” he says. (Loblaw, for instance, waived its plastic-bag fee last March to discourage the use of reusable bags.)

Tim Chan, a Toronto-based PR professional who uses Suppli, says an eye to environmentalism “actually informs my takeout decisions now,” adding, “There's a lot of intention and desire on the part of customers to be environmentally friendly, but sometimes it's not accessible.”

Barriers to access, such as time and money, plus the ease and convenience of high-waste consumption — combined with the fact that companies such as Suppli and Zerocery are limited in scale — may make low-waste consumerism feel like a bit of a David-and-Goliath battle, as long as larger chains and fast-food conglomerates continue to create single-use-plastic waste at such a massive scale.

Complicating matters further is the fact that, while some restaurants do use compostable plastic, most cities don’t actually have the facilities to break down such materials. “It’s such a nascent industry,” says Takeda-Tully of low- and no-waste food delivery. “And there are so many facets to tackle.”

But some of the bigger players are taking part. Last year, Tim Hortons announced a partnership with TerraCycle to test a reusable-container program with its zero-waste platform, Loop, later this year; it will see customers able to return cups and food packaging to Tim Hortons stores. And, on February 3, Loblaw launched a pilot partnership, also with Loop, that offers empty-container pickup for products offered in reusable packaging. These include toothpaste, ice cream, coffee, and dried spices from various brands, including President’s Choice; by 2025, Loblaw aims to have all President’s Choice products packaged in recyclable or reusable packaging.

“It's great to see a shift in sentiment, a focus on responsibility,” says Takeda-Tully. “There's so much waste, so there's a lot to tackle, and I'm happy for other groups to be tackling other parts. I think that the sum of all these parts, not individual actors, will be what makes the biggest difference.” 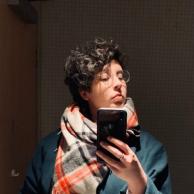 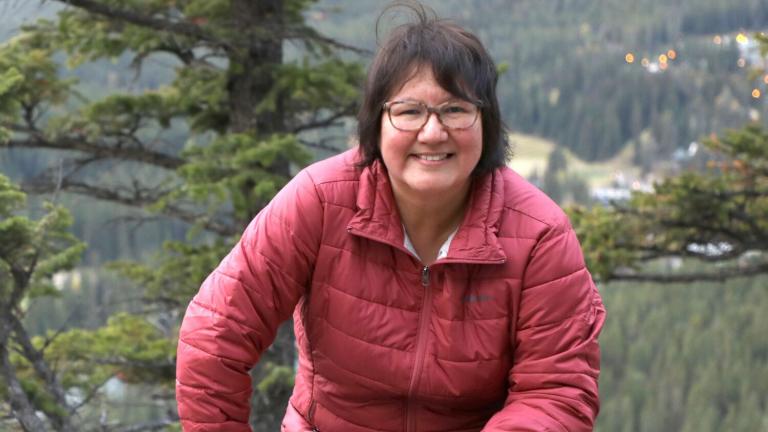 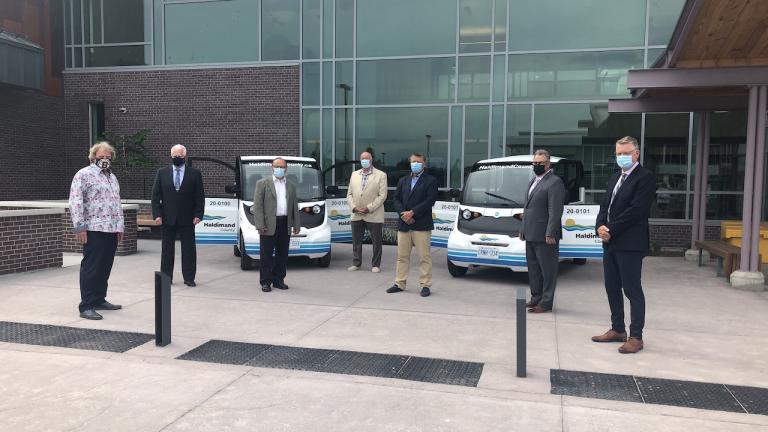 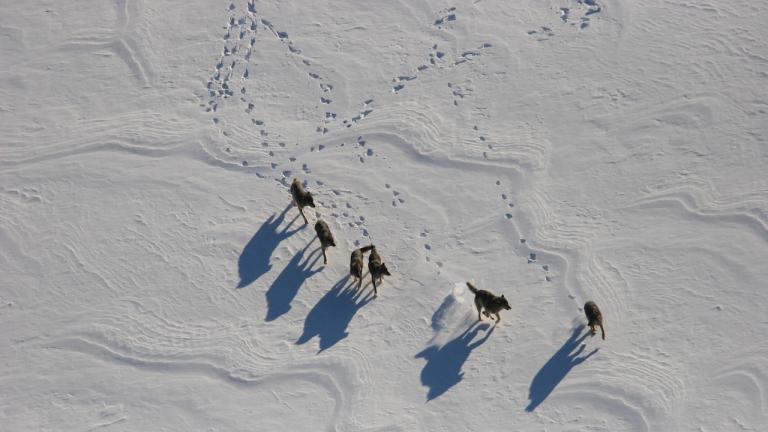