Show us the data: We can handle the truth

OPINION: Even during a pandemic — especially during a pandemic — we should demand that our democratic institutions act in a democratic way
By John Michael McGrath - Published on Apr 07, 2020
Premier Doug Ford holds a media briefing on COVID-19 following the release of provincial modelling on April 3. (Frank Gunn/CP)

There are some words I’ve been repeating to myself like a catechism at various points during this pandemic. When the days get too busy or too long or the news gets too scary, I find myself remembering (of all things) the words of U.S. judge Murray Gurfein. He was the first judge to hear the Nixon White House’s attempt to stop the publication of the Pentagon Papers, that multi-volume history of how America’s leadership had misled the public during the Vietnam War. Nixon wanted the publication stopped on the grounds of national security. Gurfein said no.

“The security of the Nation is not at the ramparts alone,” Gurfein wrote. “Security also lies in the value of our free institutions. A cantankerous press, an obstinate press, a ubiquitous press must be suffered by those in authority in order to preserve the even greater values of freedom of expression and the right of the people to know.” (In 2020, we could add “the health of the nation is not in our hospitals alone.”)

It is, admittedly, the kind of quote that’s catnip for journalists. It makes us sound like Marines, when many of us are, in fact, dumpy keyboard jockeys. But, more important, it’s a fundamental assertion that, even in an emergency, we should demand that our democratic institutions deal with a crisis in a democratic way.

Arguably the most important aspect of last week’s decision by Premier Doug Ford to release the province’s COVID-19 modelling — in brief, the rough outline of what the government expects in illness and death over the coming weeks and months — was not the information itself, but rather Ford’s reasoning for releasing it: “You deserve to know what I know when you're making decisions for yourself, family, and community,” the premier said on Thursday.

Many reporters find it bizarre that there has even been a debate in Canada about whether and how to release the government’s projections for how bad the COVID-19 pandemic could get. Whatever information the government has — however incomplete it must necessarily be in this situation — those models and data have motivated the federal government and provinces to use emergency powers in a way not seen in most Canadians’ lifetimes. There has been a massive and rapid reversal of rights we would normally take for granted, and, as citizens, we are within our rights to ask for more from government than simply assertions that it’s all necessary.

I don’t know whether the premier had high democratic principle in mind when he and cabinet made the decision to release Ontario’s projections, but it was gratifying that he understood this in straightforward egalitarian terms: we, as citizens, deserve to know what the government knows, because we’re going to have to live with its decisions — and perhaps die from the consequences.

We’ll see whether the government’s democratic impulse continues. But it was notable, also, that this week the premier and health minister dropped the pretense that all is well with the province’s medical-equipment stockpile (such claims were always suspect, as hospitals were simultaneously shouting that they urgently needed more) and said plainly that, even with the rationing measures currently in place, the province had only one week’s worth of masks, gowns, and other personal protective equipment remaining. That crisis may be passing now that Canada and the U.S. have reached an agreement to allow shipments of gear from 3M, but it’s important that the government was willing to go public with the truth — even if it was scary, because it was scary — in the name of trying to secure adequate supplies.

The next test for our democratic institutions will involve the measures they take to help the national (and provincial) economy recover and to help and protect those who’ve lost their livelihoods because of the pandemic. Ontario’s Progressive Conservative government has already bobbled its policy on renters, but the good news is that it has to bring the legislature back next week anyway to extend the state of emergency: that would be a great time to announce new measures to protect vulnerable tenants. That, too, would be a sign that our institutions can handle this crisis in the way they always have.

No government was going to get through this pandemic without making mistakes, and, even in normal times, government mistakes can cost lives. We can’t expect every decision to be perfect: we should expect that leaders will correct course when the mistakes become clear. This is an emergency, and nobody should downplay the seriousness of it, but our institutions are just as serious. You and I — all of us — don’t have to become docile sheep to get through this. It’s better that we stick to being noisy, squabbling democratic citizens.

Coronavirus
When it comes to COVID-19, we’re not all in it together
OPINION: We know that the pandemic has hit certain groups in Ontario harder. The reopening will, too.
Dan Dunsky 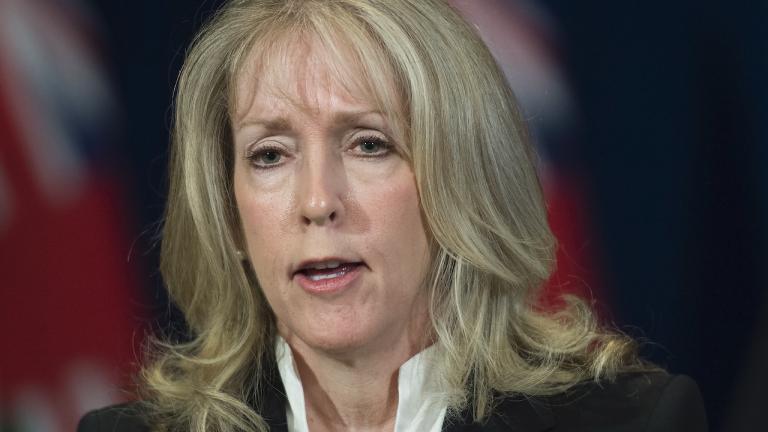 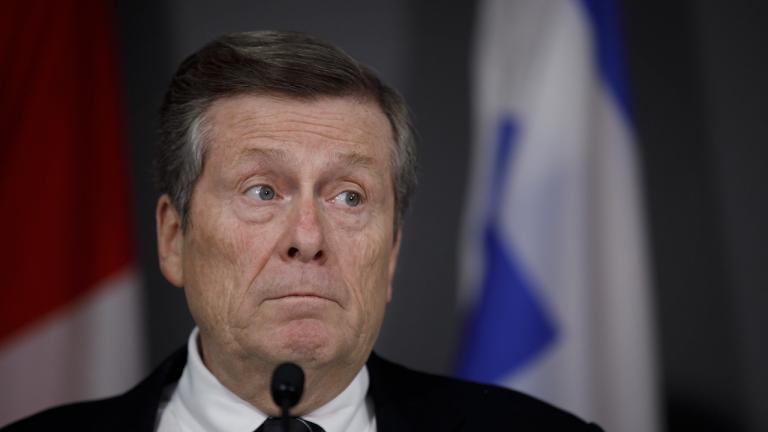 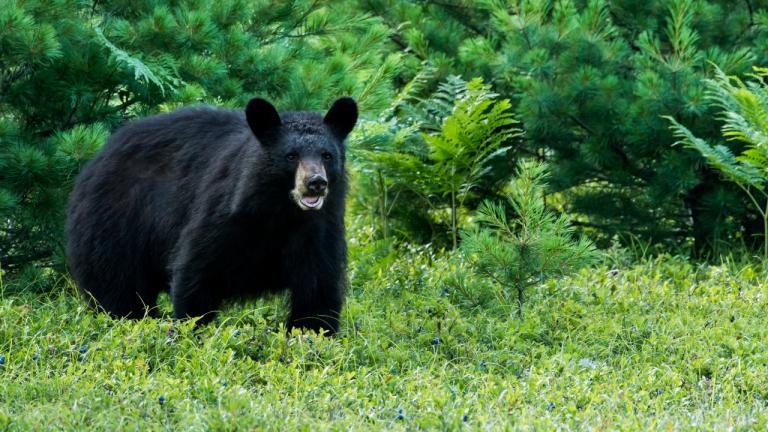