Saving an endangered Indigenous language, one tweet at a time

The Lunaape language is at risk of extinction, but Ian McCallum is working to rescue it through lessons, books — even Twitter. TVO.org talks with McCallum about his mission
By Mary Baxter - Published on June 11, 2019
One of Ian McCallum’s Lunaape translations, tweeted out to his more than 1,100 followers. (twitter.com/IanMcCallum3)

On childhood trips to Munsee Delaware Nation, southwest of London, Ian McCallum heard relatives using the occasional Lunaape word or phrase, but he never heard a full conversation in the Indigenous language. Then, in 1990, the only first-language Lunaape speaker on the reserve died.

Years later, after completing a bachelor’s degree in education at Queen’s University, McCallum wondered aloud to his family whether the endangered language — also known as Munsee or Delaware — had actually disappeared. “Then I raised the question, ‘Why haven’t I taken a more active role in relearning the Munsee language?’”

In 1996, McCallum found a Delaware–English/English–Delaware dictionary. Then, he tracked down Dianne Snake, a first-language speaker in Delaware Nation at Moraviantown, who agreed to teach him.

Twice a week around lunchtime, he’d drive 45 minutes to the reserve and meet Snake. Together, they’d read books to build McCallum’s vocabulary and improve his speaking skills. “It was a very interesting way to learn the language, reading “Goldilocks and the Three Bears” in Lunaape,” he says.

Today, McCallum, 46, is a public-school teacher and an off-reserve member of Munsee Delaware Nation. He’s also an accomplished Lunaape speaker, and he’s working to preserve the language. He coordinates public teaching events and posts instructive messages in Lunaape on Twitter (where he’s got about 1,100 followers) along with their English translations. McCallum has also authored 13 books, some entirely in Lunaape and others in Lunaape with English translations.

TVO.org spoke with McCallum about the language and his efforts to save it.

What’s the status of Lunaape?

Highly endangered. There are fewer than 50 people here in Canada who speak the Munsee language. It’s only spoken at Moraviantown and Munsee Delaware, as far as I know. That’s a language that may not be successful in living past this generation.

How did it get to this point?

We were not a populous group that came to Canada to begin with. Perhaps intermarriage with people from Chippewas of the Thames First Nation, or from Oneida Nation of the Thames, meant that kids learned to speak a different language.

The residential schools had a devastating effect. The linguistic policies of the 1800s and the 1900s and the promotion of a single language devastated what already was spoken by a very small group of people.

Then, of course, the primary language, if you went to work in London or in St. Thomas, would have been English. My relatives who worked on the railway in St. Thomas would never have heard an Indigenous language unless they worked with somebody they knew.

What are you doing about it?

In my community, Munsee Delaware, we’re trying to create print and audio materials to support the students taking Lunaape in school and to support the adult learning at the community centre.

We also have weekend sessions, where we create materials and use the language in a practical way, for all community members. The event activities vary. Our most recent one, at the beginning of May, was planting: we incorporated guest speakers from other communities who shared their knowledge about planting, and while we planted corn and bean seeds, we used the language. The weekend event is usually attended by 25 to 30 people. That’s one-fifth of the on-reserve community.

I’ve been trying to find ways to reach off-reserve members who might be interested in learning the language. About three years ago — but this year, especially — I began to post small clips in the language every day on Twitter.

It’s interesting to hear the comments of off-reserve community members and to hear their suggestions for how I could improve in what I’m doing. There’s never been any sort of negative responses. It’s simply, “How can you say this?” or “Can you add in the phonetics?” or “Can you translate clips of ‘Happier’ by Marshmello, featuring Bastille, into the language?” — which I’m happy to do.

Why is this so important to you?

All languages have stories and can provide a deeper understanding of the world around you. If you speak your Indigenous language, you unlock the keys to stories that elders might share or that traditional storytellers, traditional teachers, would share with you. So, out on a medicine walk, if you’re looking at the plants, being able to understand what the plant means in the language unlocks a deeper meaning to what the plant can do for you.

What gets in the way of your mission?

The need to fight for grants in order to prove that your language is important is also difficult. I’m more than happy to do applications. But I’m also going, What if other people are busy and they don’t have the time to do this? We just lost out on a potential amount of money to help us learn the language. It puts Indigenous people in a deficit that we have to go to these extra levels in order to make it survive.

What’s a word in Lunaape that you’d like people to know?

Anushiik, which is “thank you.” 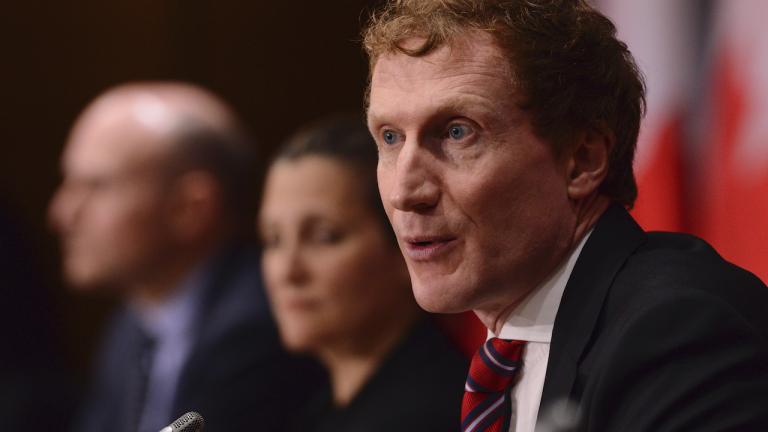 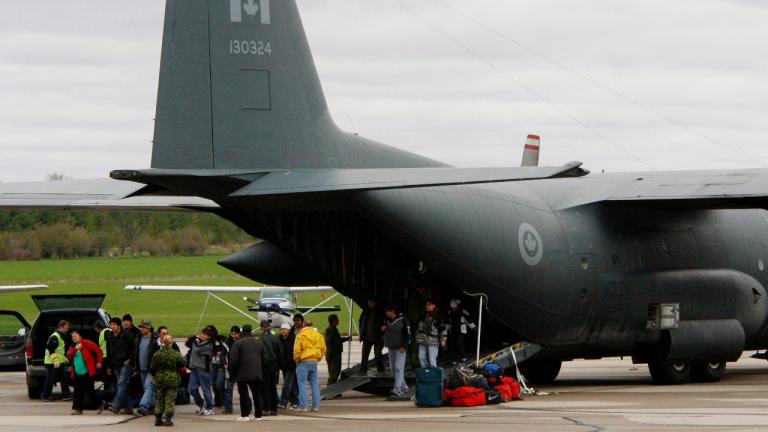 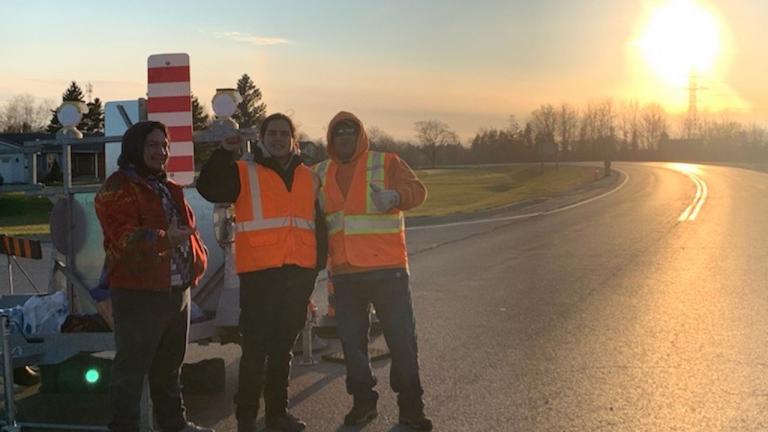 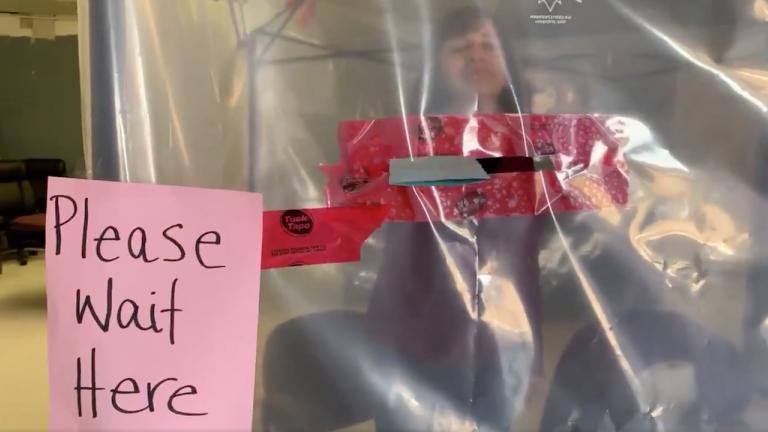