Sam Sharpe to finally get hero’s welcome on Parliament Hill

It’s impossible to imagine this happening today. But nearly 100 years ago, one of Canada’s MPs was re-elected while fighting for Canada in a war overseas.

Sam Sharpe’s story is remarkable. He fought at Vimy Ridge, Avion, Hill Seventy and Passchendaele. Somehow Sharpe has never been properly recognized on Parliament Hill. But that’s about to change. 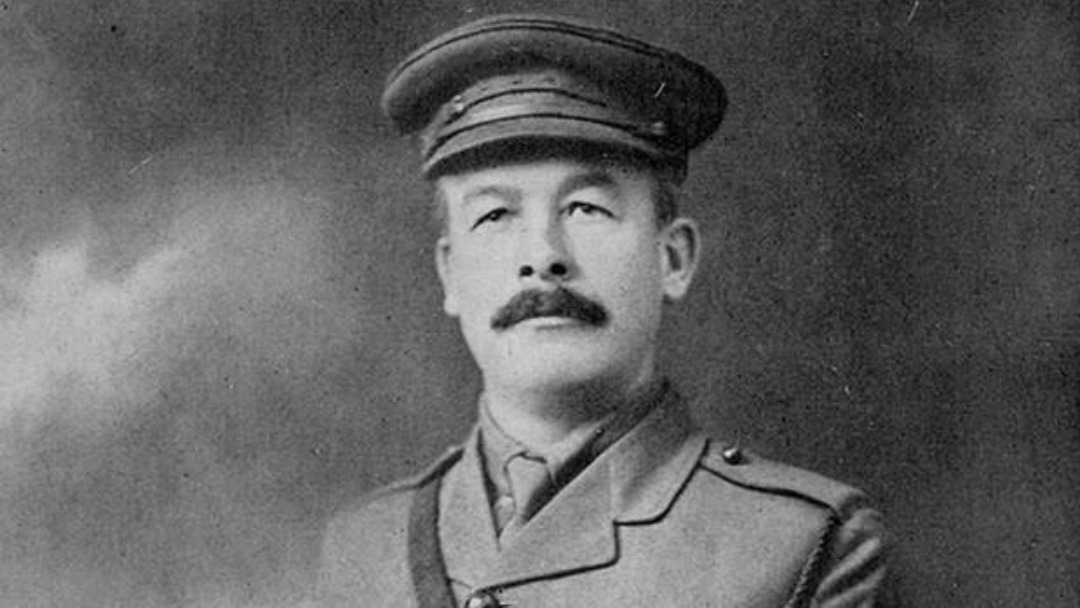 Last week, a sculpture of Sharpe was unveiled in his hometown of Uxbridge, east of Toronto, where it’s being displayed before it heads to Ottawa for a home on Parliament Hill.

Sharpe’s story has been championed by Durham MP Erin O’Toole, who himself served as a commissioned officer with the Royal Canadian Air Force. One of the possible reasons Sharpe’s story isn’t better known is that he suffered from “nervous shock” while fighting and was returned to Canada.

Today, we understand that Sharpe was probably suffering from post-traumatic stress disorder. Tragically, he leapt to his death while a patient at a Montreal hospital.

While it’s ultimately up to the Speaker of the House of Commons and the Minister of Veterans Affairs to make it happen, O’Toole hopes to have Sharpe’s sculpture hanging in the foyer of Centre Block by May 5, which is the annual Sam Sharpe Breakfast during Mental Health Week.

It would be an appropriate way both to honour Sharpe’s memory, and bring additional attention to an issue still plaguing many in our country, particularly our first responders.

Last week, The Agenda featured a discussion with three first responders – a police officer, a firefighter and a paramedic – all of whom have been fighting the effects of PTSD for years. It is a constant struggle for them, but they bravely shared details of their lives during our broadcast, which you can see here.

Politics
Election post-mortem, Part 3: A Liberal insider on the gamble their party made — and lost
TVO.org speaks with an anonymous Liberal official about a lack of preparedness, close races, and why the results didn’t come as a surprise.
Matt Gurney

Opinion
Why Doug Ford should do the unthinkable: introduce a carbon tax
John Michael McGrath

Coronavirus
COVID-19: What you need to know for September 24
TVO.org staff
sfy39587stp16