Putting Hitler in the zoo: How a Toronto politician offended the Nazis — and refused to back down

A quip about the German chancellor and the Riverdale Zoo made Alderman William Croft front-page news and led to fears of an international incident
By Daniel Panneton - Published on Jan 07, 2021
A lion at Toronto’s Riverdale Park in 1952. (James Victor Salmon)

In June 1938, Toronto alderman William Croft spent an evening at the Riverdale Zoo, amid an ongoing city-expenditure debate on zoo conditions and upkeep. Croft was reportedly appalled to find “moth-eaten” lions, “deplorable” warthog quarters, and a “poor devil” of a Kodiak bear. As for the beaver pen, Croft told the tailing reporter that the only thing he would “put in there would be Hitler.”

Croft probably didn’t think much of it at the time — it was a bit of cheap hyperbole intended to prove a point. A silly joke to be made and forgotten.

Nazi officials were not amused.

The German consul general in Toronto, C.G. Kropp, who was an active Nazi party member and recent appointee, demanded an apology for the “slur.” After being rebuffed, Kropp personally went to Toronto City Hall and presented Mayor Ralph Day with further demands for apology that he claimed came directly from Berlin.

Croft replied that he’d “never heard anything so ridiculous” in all his life and told the German consul to “go to Hell.”

“The people of Canada,” he told a reporter, “are not going to goose-step for him or anyone else.” Croft explained that he had made the comparison purely out of hatred for Hitler, pointing to the dictator’s demagogic qualities and violence against religious institutions.

Officials and journalists feared the spat could spiral into an international incident, and the controversy fomented a local debate about civility and decorum that reached the national press. The Department of External Affairs, headed by Prime Minister Mackenzie King, had no public position on the matter, but the Globe and Mail reported that the “unofficial view” was one of “deep regret at the whole incident” and the “embarrassing position” it placed the Canadian government in. Several aldermen thought Croft should apologize for having spoken out of turn.

Others defended Croft’s right to speak his mind. Globe and Mail columnist J.V. McAree pointed out that, as Croft was not an MP, he was not limited by parliamentary language. Kitchener mayor George W. Gordon said Croft should stand his ground, arguing that “everyone should have freedom of speech.” Locals seemed to side mostly with Croft. Milton Stark, a radio dealer in Toronto, thought that, while Croft had showed “bad taste” in his comments, he hated “the idea of apologizing to Hitler.” Local stockbroker L. C. Scott told the German government to go “take a jump in the lake.”

Others demanded an apology, not to the Nazis, but to the zoo’s inhabitants. Alderman, J. B. Salsberg argued that Croft should apologize “to the beavers,” declaring the proper place for Hitler to be “the gorilla cage.” The writer of an anonymous letter to the Toronto Star agreed, contending that Croft should apologize only to the “clever little beaver, who is wise enough to build things, not to destroy them.” A. A. McLeod, of the antifascist Canadian League for Peace and Democracy, expressed concern about what an “indignity” it would be for the other zoo animals, arguing that Hitler should have “the zoo to himself.” Arthur Lane, a local photographer, suggested that the zoo be enlarged to include Benito Mussolini.

By the summer of 1938, many Canadians were waking up to the realities of fascism and

refused to take seriously the German government’s pleas for fairness. Ontario MPP J. J. Glass told the Star that the complaints were “just a swell-headed attempt by Hitler to stifle opinions about himself expressed in other countries” and that “if Hitler did less disagreeable things in Germany, nobody would refer to him in such a manner.” McAree denounced Nazi “arrogance,” reminding Globe readers that Hitler’s “policy is warlike, that the Jews have been ill-treated, that there is high corruption in Nazi higher circles, and that Hitler has frequently broken his word.”

The issue eventually died out without apology. By the summer of 1938, pre-war antifascist consensus had been consolidating in the United States and Canada. The Italian invasion of Ethiopia, the Nuremberg Laws in Germany, and the Spanish Civil War had demonstrated fascism’s true nature to once-skeptical observers. And groups such as the RCMP began to take the threat seriously.

Croft’s comments came amid a flurry of protests against the organizing of a national domestic fascist party. In June 1938, antifascists interfered with several fascist meetings. In July, 10,000 antifascists gathered at Maple Leaf Gardens to protest a major rally at Massey Hall. Meanwhile, attempts by a Nazi shell company to buy Anticosti Island in Quebec — and the presence of Nazi spies at home — were being revealed in Parliament.

The fascists, hoping to distract from their own undesirable reputation, tried to play up their own feigned victimhood. Individuals such as Hans Hesse, president of the Canadian German Club Harmonic, would have been fully aware of Germany’s annexation of parts of Czechoslovakia when he complained to the Toronto Star that men like Croft “who say nasty things of that sort, are the enemies of peace.” When the Globe and Mail pushed Croft to apologize in order to maintain “friendly terms” between Nazi Germany and Canada, informed Canadians already recognized fascism for what it was.

That November, the German state organized a nationwide pogrom against its Jewish inhabitants that resulted in at least 91 murders and the arrest of tens of thousands of Jews. Kristaalnaact is considered by many historians to be the start of the Holocaust and was reported on widely in Canada. Less than a year later, Germany would invade Poland, triggering the Second World War and the departure of Nazi officials in Canada.

Croft’s career did not seem to suffer much after the controversy. In 1939, he unsuccessfully ran for the Toronto Board of Control, coming fifth in a narrow race for four seats, but was appointed vice-chairman of the Toronto Transit Commission the same year. There, he was an early advocate for the city’s subway system. His 1949 obituary in the Globe and Mail would note his having “made history in 1938 in remarks reflecting upon Hitler.”

A good footnote for a bad joke. 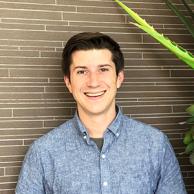 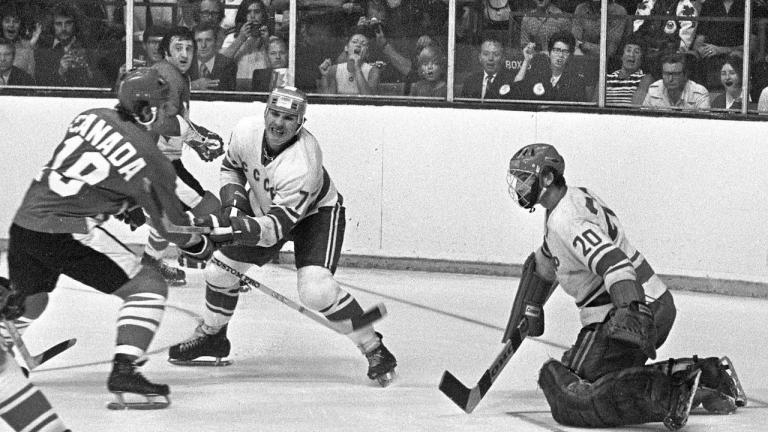 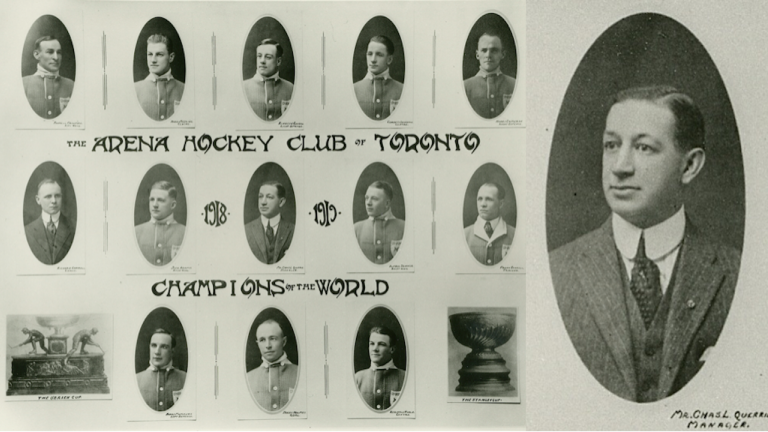 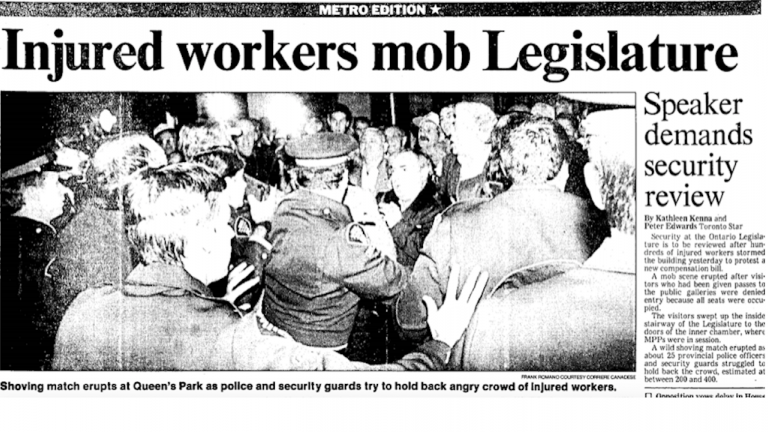