Physicist Bryan Gaensler discusses why the truth of interstellar travel may be stranger than fiction
By Daniel Kitts - Published on Feb 04, 2020
Watch this preview of the Perimeter Institute’s February 5 public lecture on space travel and alien life. (Perimeter Institute)

People who grew up watching Star Trek and Star Wars often fantasize about the possibility of faster-than-light travel — and journeying to distant planets in a matter of days. But the somewhat depressing reality is that most physicists believe that’s literally impossible and that reaching even the nearest stars could take a spacecraft decades or even millennia.

But don’t be too discouraged. Physicist Bryan Gaensler — a self-described Trekkie — thinks that, when it comes to interstellar travel, the truth may be stranger than fiction. He’ll lay out some of the latest thinking on space exploration and alien life during a free public lecture at the Perimeter Institute, in Waterloo, on February 5 at 7 p.m. If you can’t attend, you can watch it via live stream here:

The Perimeter Institute’s public lectures are usually held once a month. TVO.org will stream the entire 2019-20 series.

Science & Tech
Chimp School
In Sierra Leone chimps are struggling. After civil war and Ebola, they are not a priority. The race is on to bring them back from the brink.
Coronavirus
COVID-19 Vaccine: Oh Canada! Oh When? 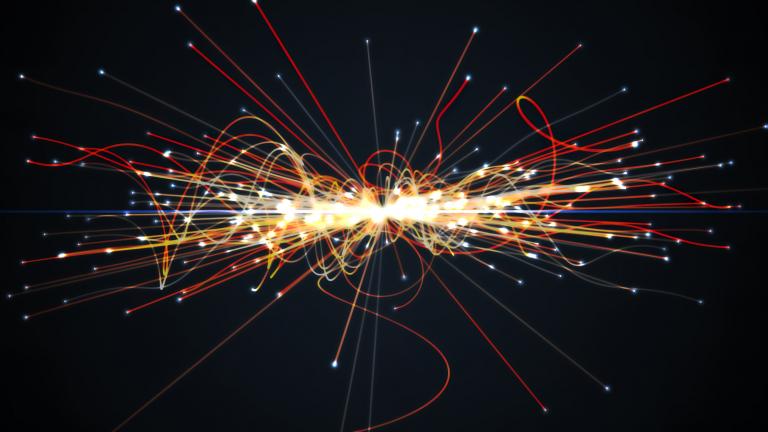 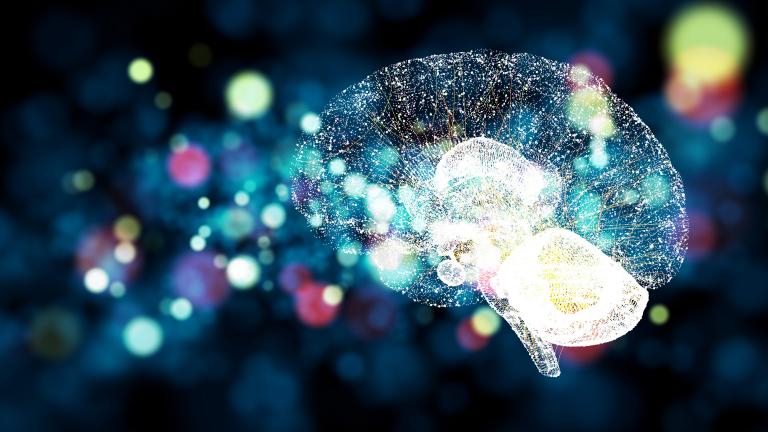