Perimeter Institute: The music of the universe

Physics and astronomy professor Gabriela González discusses gravitational waves — and why they could lead to a bright future here on Earth
By Daniel Kitts - Published on Oct 22, 2019
Watch a preview of Gabriela González’s October 23 public lecture. (Perimeter Institute)

For a century, there was one big problem with Albert Einstein’s prediction that there were gravitational waves travelling through the fabric of space and time: it was thought that no experiment would ever be able to detect the extremely faint ripples the waves created.

But, in 2015, the Laser Interferometer Gravitational-Wave Observatory did just that, measuring a wave signal as it passed through the Earth after a billion-year journey from the powerful merger of two black holes.

In a special public lecture at the Perimeter Institute, in Waterloo, on October 23 at 7 p.m., former LIGO project spokesperson Gabriela González will provide a first-hand account of this century-in-the-making breakthrough — and explain why such dramatic and distant events could lead to a very bright future here on Earth.

If you can’t attend the lecture in person, you can watch this live stream:

The Perimeter Institute’s public lectures are usually held once a month. TVO.org will stream the entire 2019-20 series. 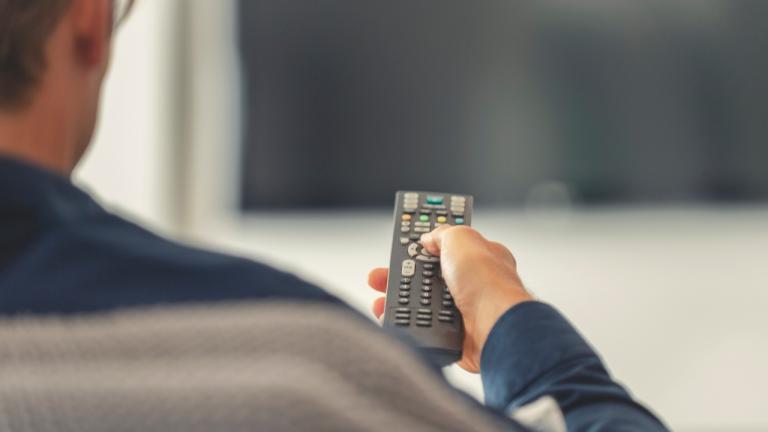 Coronavirus
On the job during COVID-19, Part 3: The tech guy

Ontarians are stuck at home. A whole lot of them are binging on Netflix and YouTube. Can the system take it? 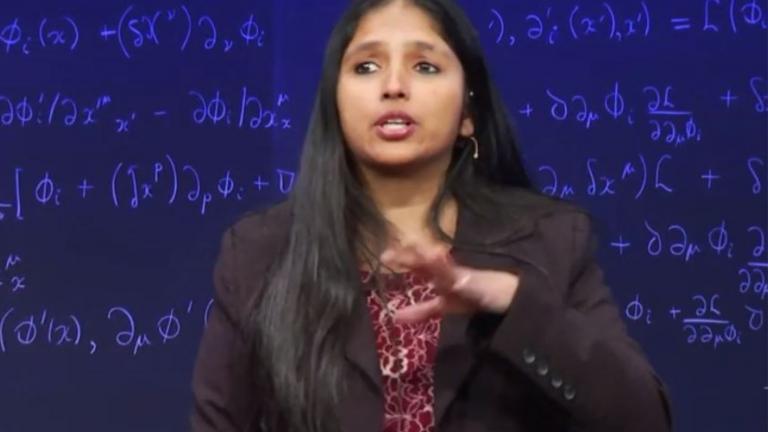