Ryerson University’s Catherine Beauchemin explains why she thinks physics can come to the aid of medicine in an age of viruses such as COVID-19
By Daniel Kitts - Published on Nov 04, 2020
A preview of Catherine Beauchemin's talk at the Perimeter Institute.

Some of the greatest medical discoveries of the 20th century came about thanks to physicists who switched careers and became biologists. Francis Crick, who helped identify the structure of DNA, started his career as a physicist. Leo Szilard helped pioneer the world’s first nuclear reactor but spent the last decades of his life doing pioneering work in biology.

Catherine Beauchemin thinks that physicists can come to the aid of medical researchers again — this time, to tackle a very different problem: trust in science. Growing cynicism about experts has led to mistrust of modern medicine and to phenomena such as the anti-vaccine movement. Beauchemin thinks that trust in health science could be bolstered if medical researchers were to adopt the mathematical rigour of physics.

Hear Beauchemin explain her ideas and discuss her work in what she calls “virophysics” during a live-streamed public lecture hosted by Waterloo’s Perimeter Institute. You can watch Beauchemin live at 7 p.m. on November 4 here: 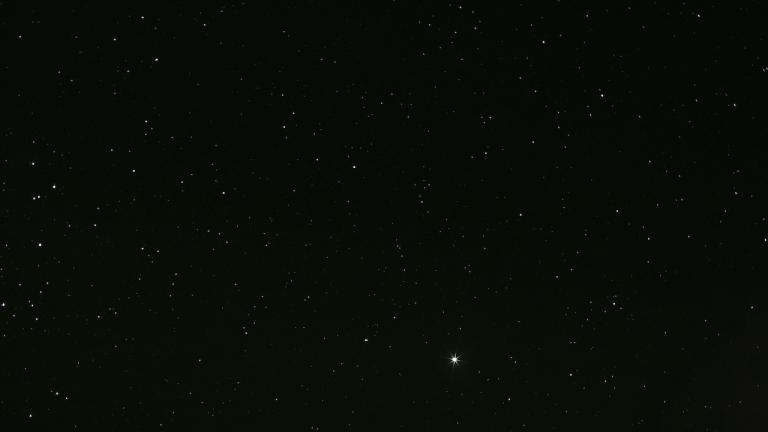 Find out what astronomers and physicists know about things that can’t be seen.